McGregor to return against Nurmagomedov at UFC 229 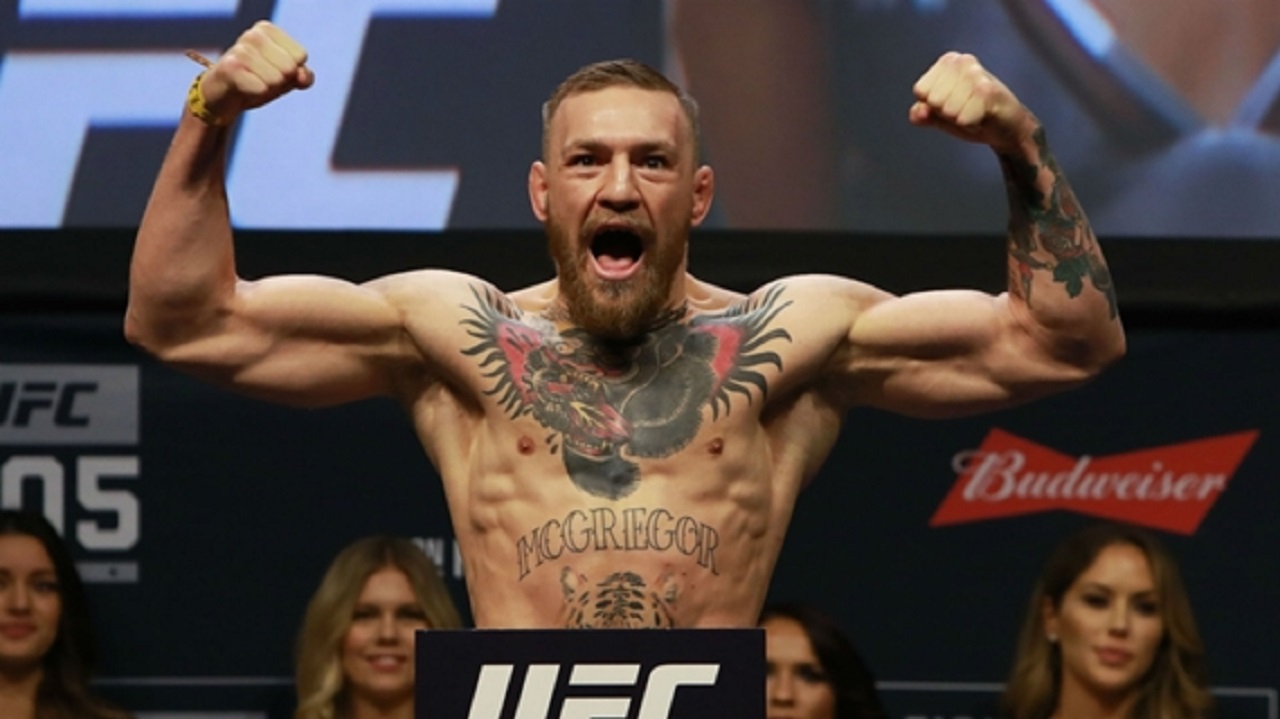 Conor McGregor at the weigh-in ahead of UFC 205.

Conor McGregor's highly anticipated return to the octagon will see him take on lightweight champion Khabib Nurmagomedov at UFC 229 in Las Vegas on October 6.

McGregor has not fought in the UFC since 2016 when he defeated Eddie Alvarez for the lightweight title, which he added to his featherweight belt to become the first man to hold titles in two UFC divisions simultaneously.

McGregor took time off to face Floyd Mayweather Jr in the boxing ring in a blockbuster fight in August 2017, where he was knocked out in the 10th round.

That was the Irishman's last competitive fight but he has repeatedly made headlines, particularly when he was involved in an attack on a bus at a UFC 223 media day following a reported run-in between Nurmagomedov and McGregor's training partner Artem Lobov.

The 30-year-old later turned himself into police and last month pleaded guilty to disorderly conduct, meaning he will serve five days of community service and undergo anger management classes.

Nurmagomedov claimed the vacant belt by defeating Al Iaquinta - a late stand-in after the withdrawals of Tony Ferguson and Max Holloway - by unanimous decision, and his first defence will be against McGregor.