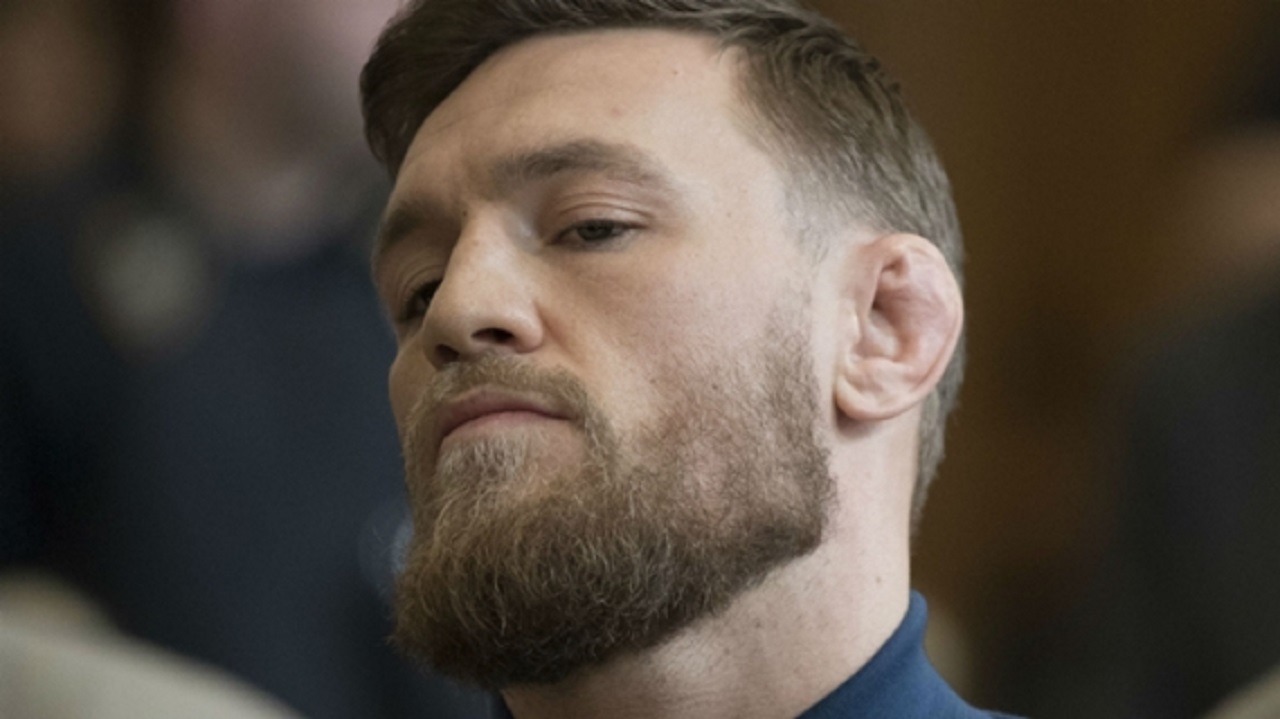 Conor McGregor is due back in court on July 26 after appearing briefly in a Brooklyn courtroom two months after he was arrested and released for his alleged involvement in a UFC 223 bus attack.

The UFC superstar appeared in front of a New York judge on Thursday after he was charged with three counts of assault and one count of criminal mischief.

The hearing lasted a total of 45 seconds and McGregor said he regretted his actions. He remains on bail and is due back in court in two months.

A prosecutor said McGregor and the District Attorney's office are working on a potential plea deal to resolve the charges from the melee.

"I regret my actions that led to today. I understand the seriousness of this matter and I am hopeful this will get worked out. Thank you everyone," McGregor said outside the court.

During the UFC 223 media day session on April 6, McGregor, Cian Cowley and a host of other team-mates allegedly stormed the Barclays Center searching for current UFC lightweight champion Khabib Nurmagomedov.

The entourage went to the loading dock area and targeted a vehicle carrying rival fighters who were scheduled to fight the following day.

Various videos appear to show the group throwing large metal objects at the bus, including a barricade and dollies. McGregor eventually turned himself in to NYPD and was released on a $50,000 bail.

McGregor's UFC future in doubt in wake of felony charges