McEnroe: US Open final drama will not affect Serena 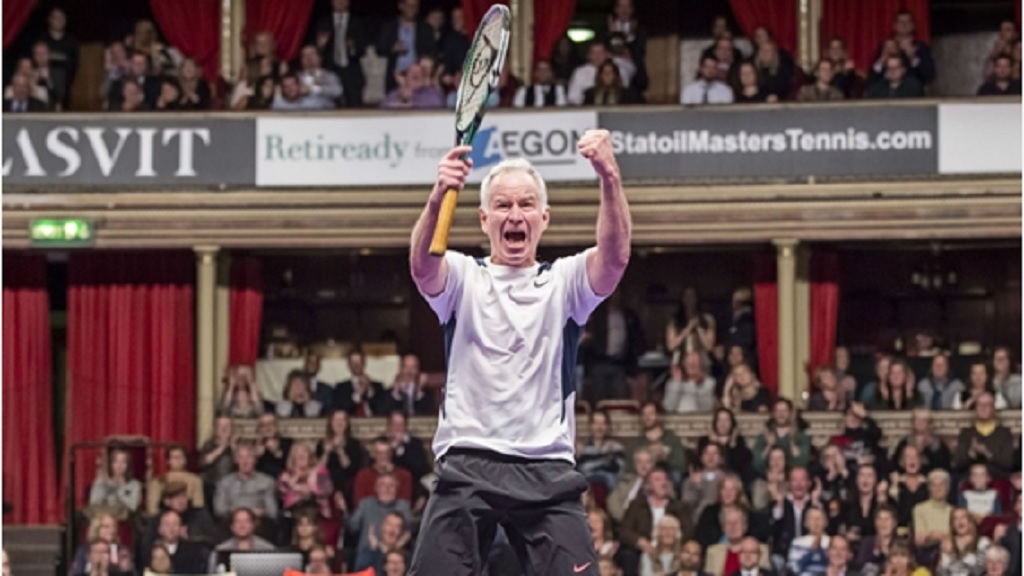 Serena Williams can brush aside the controversy surrounding her US Open final loss and has no need to apologise for her row with the umpire, according to John McEnroe.

Williams has not featured on the WTA Tour since being beaten by Naomi Osaka at Flushing Meadows but will return to the court at The Mubadala World Tennis Championship in Abu Dhabi later this month before participating in the Australian Open in January.

The 23-time grand slam champion's loss to Osaka was overshadowed by her confrontation with umpire Carlos Ramos, who she called a "liar" and a "thief" after she was penalised with a game penalty following code violations for on-court coaching, racket abuse and verbal abuse.

McEnroe insists the furore that followed will not be a distraction when Williams goes in search of a record-equalling 24th grand slam in Melbourne.

"I don't think so," said McEnroe, who was speaking ahead of the Champions Tennis at the Royal Albert Hall.

"I mean, there's other things that have happened. This isn't the first thing that's ever happened with her.

"She's been there. I doubt that that's her major concern right now. I think people actually will be behind her just cos she's still playing.

"The event's better if she's in it, let's state the obvious, and she's trying to tie Margaret Court if she wins that [Australian Open] so that automatically makes it more interesting."

Williams had claimed she was treated unfairly as a woman.

McEnroe, who was known for the occasional on-court outburst, believes Williams has no need to apologise to Ramos and thinks the whole situation has been overblown.

"She used a lot of cards but if 'thief' is the worst word you used, I've got some bad news for you," he added.

"There's a lot of other players, including myself, and in a lot of other sports that have done far worse. Not that it's the best thing to be called a thief but, I mean, come on."

Responding to a journalist's point that Williams claimed men have done worse than what she did, McEnroe replied: "I'm surprised she didn't invoke my name there! [I] wasn't disappointed, just surprised.

"She's absolutely correct about that, right? That's not a sexist comment, is it? I think that's just a statement of fact."