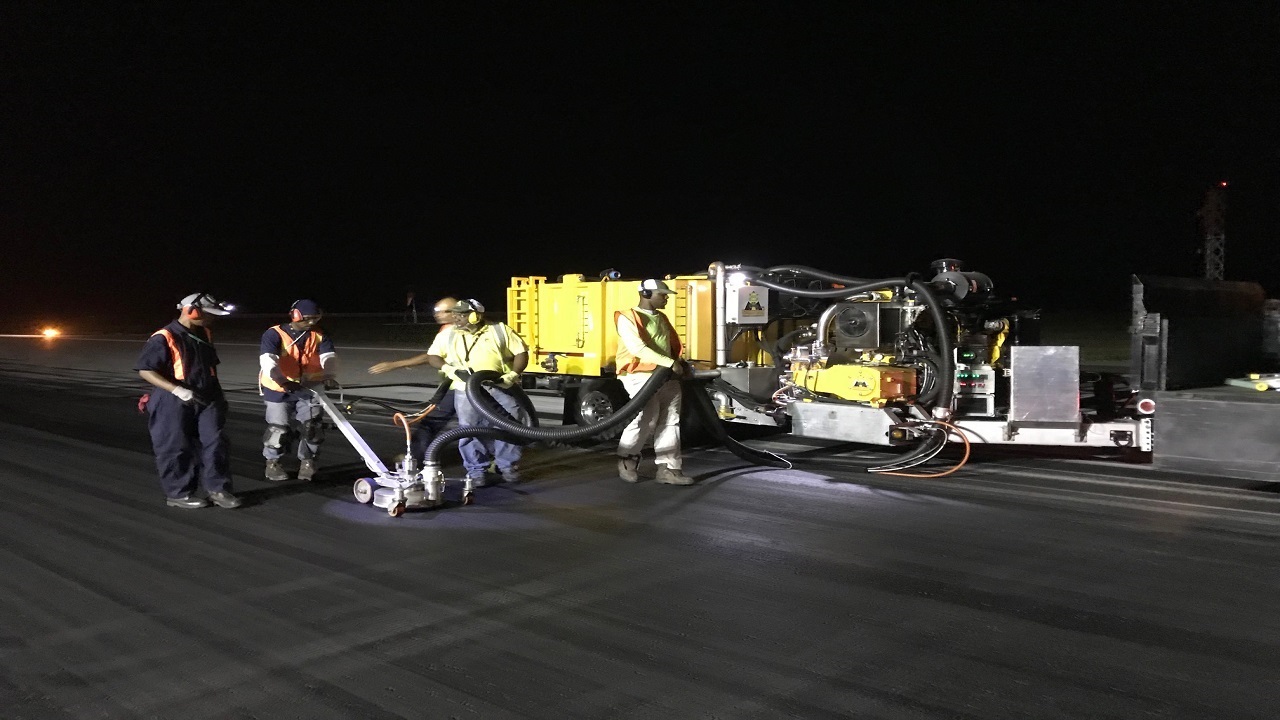 The new water blaster for use at the Sangster International Airport.

MBJ Airports, operator of the Sangster International Airport (SIA), has announced the introduction of advanced surface cleaning and paving equipment to Jamaica for the first time.

MBJ received a state-of-the-art surface cleaning machine manufactured by WaterBlasting Technologies in July. The water blaster is to be used to remove rubber and oil deposited by aircraft and equipment from the runway, taxiways and platforms. The US$450,000 machine provides up to 40,000 psi of pressure from a single head, and will help ensure adequate friction on the runway surface in keeping with international protocol.

Jamaica’s only slip paver was imported from Mexico in July, to resurface the taxiways and aprons at SIA as part of concrete works sub-contracted to Carib Cement owner, Cemex. The concrete works are scheduled to be completed by the end of November. 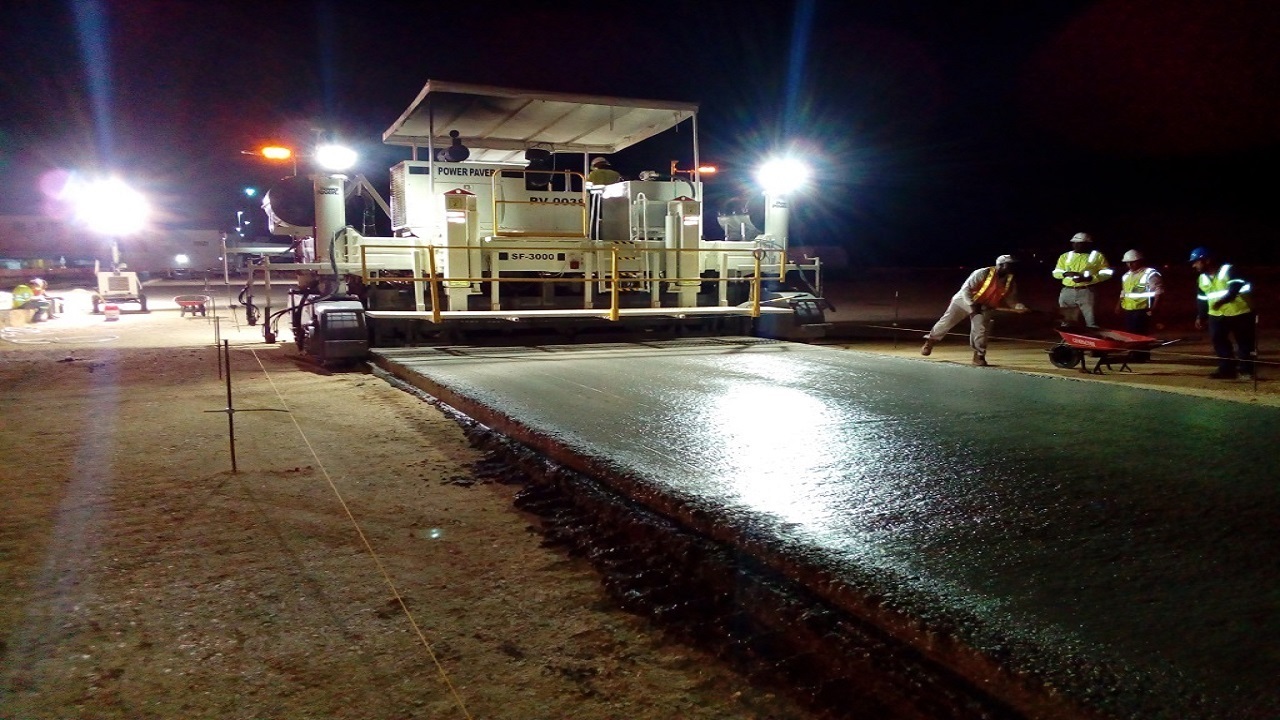 The newly-acquired slip paver for use at the Sangster International Airport.

“These investments are part of MBJ’s commitment to operating and maintaining Sangster International Airport as a world-class facility on par with other leading airports around the world,” said MBJ’s Chief Executive Officer (CEO), Rafael Echevarne. “We spare no costs when it comes to improving the infrastructure and ensuring the safety of our airline passengers,” he added.

The SIA connects Jamaica to more than 50 international destinations. A record 4.2 million passengers used the airport in 2017.

MBJ operates SIA under a 30-year concession which was awarded in 2003. SIA has been named the Caribbean’s Leading Airport by World Travel Awards for the past nine years in a row.