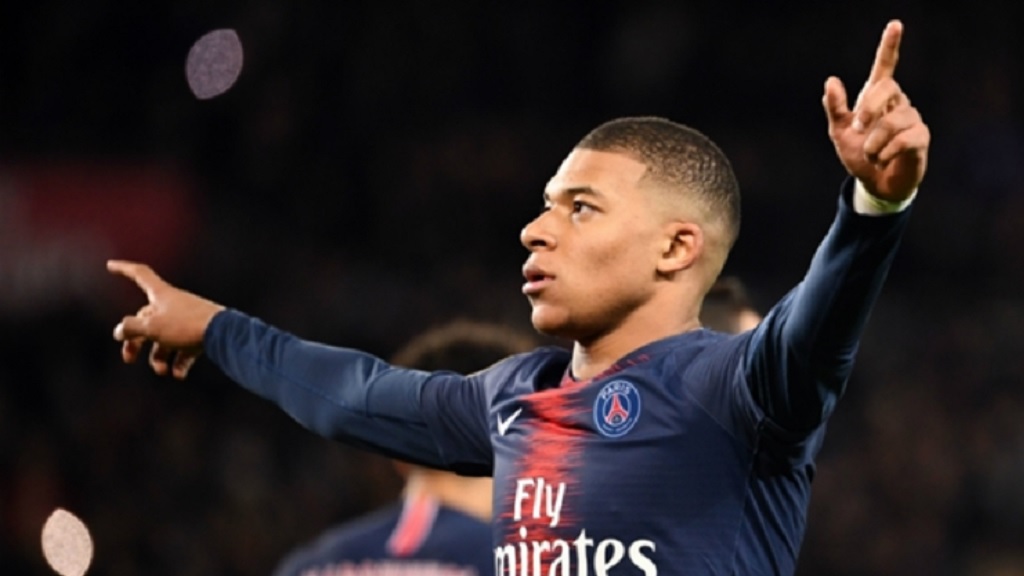 Kylian Mbappe does not have to leave Paris Saint-Germain (PSG) to be considered the world's best, according to Pele.

Mbappe, 20, is enjoying another excellent season, scoring 31 goals in 35 games in all competitions for PSG, leading to links to LaLiga giants Real Madrid once more.

Pele, widely regarded as one of the greatest players of all-time, said a move was not necessary for Mbappe to be the world's best.

"No, he doesn't need to leave PSG," he said on Tuesday.

"He must continue to play the same way because he will become the best in the world. That's important.

"If we have to make a comparison with Pele, Pele never left Santos to be the best player in the world."

The attacker's ability to change throughout games may be his biggest strength, according to Pele.

"Kylian is smart, fast and unpredictable. His biggest advantage is that he changes all the time throughout the match," he said.

"You have a lot of players who are technically good but that don't have this piece of unpredictability during the game. So what I see in Kylian is this, his unpredictability."