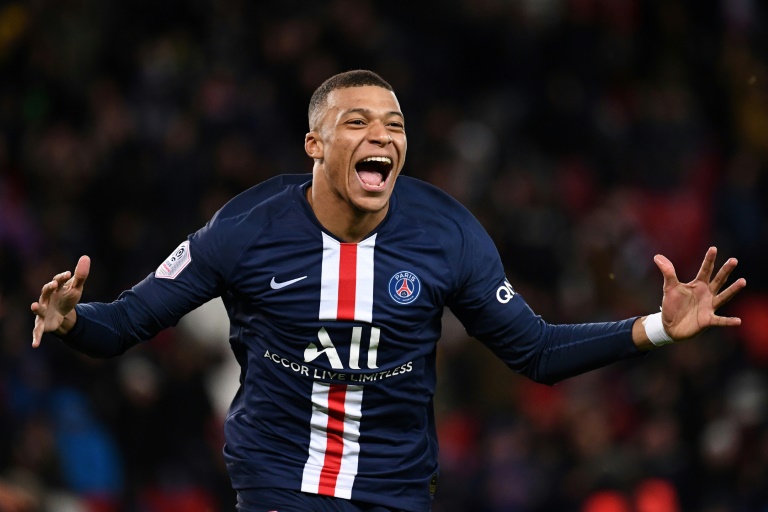 Kylian Mbappe has been confirmed as the Ligue 1 golden boot winner for 2019-20 following the decision to end the season.

Last week, league officials decided to bring the campaign to a close prematurely after French authorities decreed there would be no sporting events until September due to the coronavirus pandemic.

Paris Saint-Germain (PSG) were declared champions on a points-per-game basis, having been leading the top flight by 12 points from Marseille when the competition was suspended.

Mbappe was joint-leading goalscorer in the division on 18 goals, level with Monaco striker Wissam Ben Yedder.

However, Ligue 1 confirmed via its official website on Thursday that Mbappe will be recognised as the season's top scorer as all his goals came from open play, while three of Ben Yedder's were penalties.

Mbappe's goals-per-game ratio was also superior, his 18 coming in 20 games, while Ben Yedder scored his in 25.

Bundesliga to return on May 16