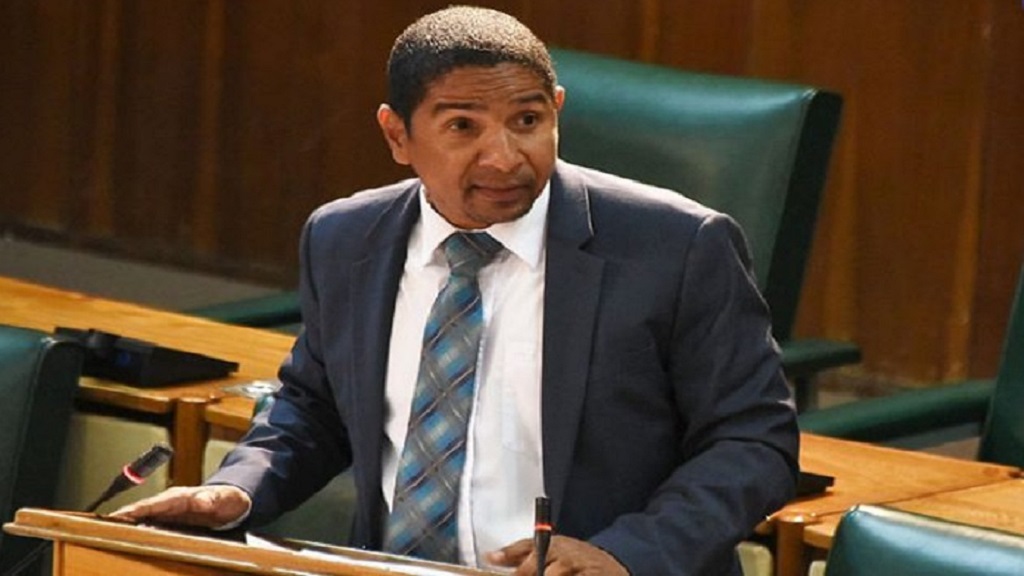 Kingston Mayor, Senator Delroy Williams, is calling for a review of the Noise Abatement Act in an effort to encourage more investment and bring greater order to the entertainment sector.

“As we see it, there are too many uncertainties in the industry, in particular the segment of the industry that deals with events and events promotion,” he said.

Williams was speaking at Tuesday’s meeting of the Kingston and St Andrew Municipal Corporation (KSAMC) at the Jamaica Conference Centre in downtown Kingston.

Under the Noise Abatement Act, persons providing music for entertainment in a public space, in circumstances where such music is likely to disturb persons occupying or residing in any private premises within the vicinity, should submit a written application to the superintendent of police in charge of the division in which the activity is slated to be held, for permission to do so, no later than 10 clear days before the date on which the proposed event is to be held.

Where the law is contravened, on first offence an offender pays a fine not exceeding $15,000, or serves a prison term not exceeding three months.

For a second offence, they can be fined up to $30,000 or be imprisoned for six months.

Additionally, the court may, upon the application of the prosecution, order the forfeiture of the specified equipment that was used in the commission of the offence.