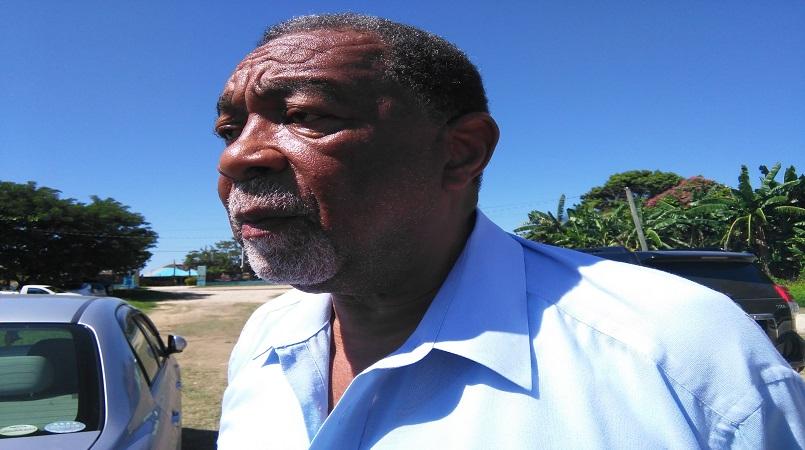 Mayor of Savanna-la-Mar Betel Moore is bemoaning the poor condition under which employees are forced to work at the Westmoreland Parish Council as a result of the poor state of the building which houses the facility.

He revealed that the council's offices are located downstairs, in the same building which houses the Westmoreland Resident  Magistrate Court and strong footsteps upstairs result in the 'raining down' of termites.

"This current building, when they step on the floor hard upstairs, we get chi chi coming down on us. So that is to tell you how bad it is," he quipped.

He added: "When it rains and it leaks up there, it leaks downstairs. So we need to get a new building so we can do the business of the people of Westmoreland properly."

However, Moore, who is also Councillor for the Negril Division, is eagerly awaiting the completion of the new Parish Council building, which has been under construction for a number of years.

He contended that the contractor of the new structure has committed that work, which was originally slated for completion in September of this year, is now targeted for the first quarter of next year.

"It started last year May was supposed to be finished in September but two things happened. One when they were doing the foundation they had a serious problem because it was raining and every time they dig the thing would be breaking away repeatedly. So that was a major problem."