Mayberry shares in the feast of Christmas at retired nurses luncheon 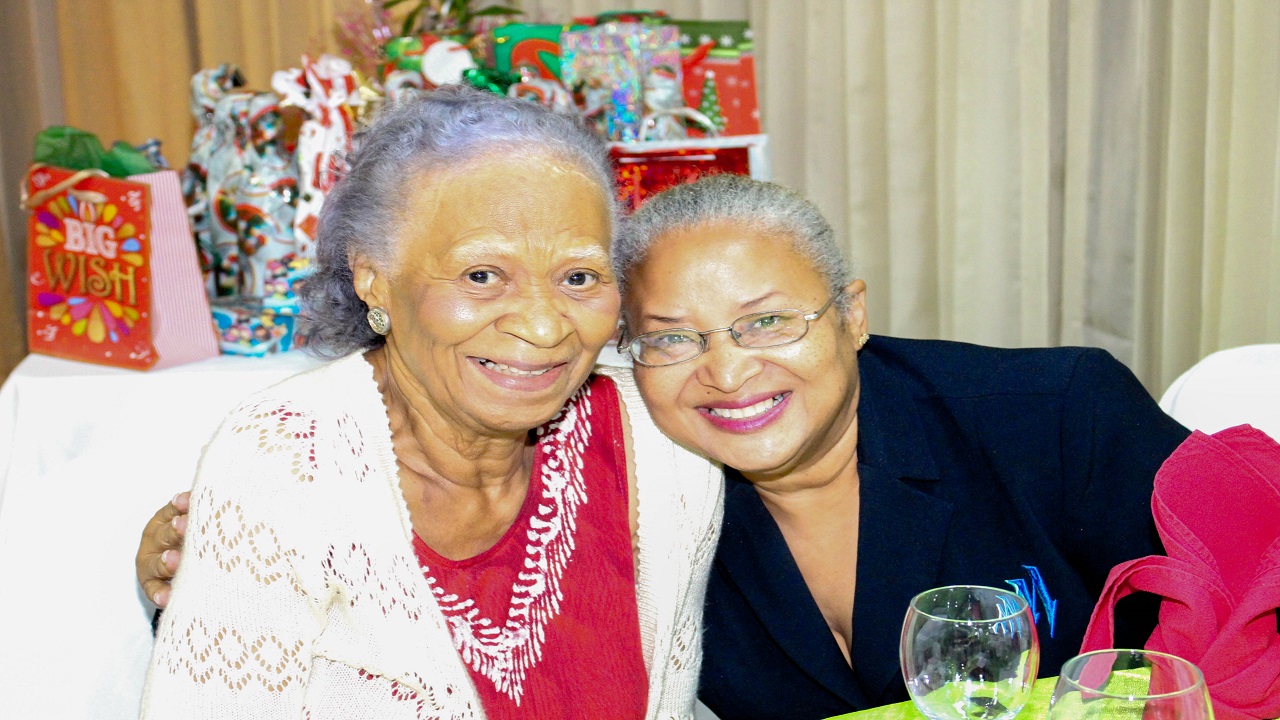 Merel Hanson (left) of the Retired Nurses Association shares a smile with CEO of the Mayberry Foundation, Kayree Berry-Teap at the annual Retired Nurses Luncheon held at the Alhambra Inn.

The Retired Nurses' Association threw a Christmas Luncheon to mark its 21st anniversary, with the kind help of Mayberrry Investments Limited, at the Alhambra Inn.

Permanent Secretary, Carol Palmer of the Ministry of Justice was the distinguished guest speaker dubbing nurses as the unsung heroes who contribute to the nations building and the backbone of the health sector.

The retired nurses use the annual luncheon as a way to keep in touch with each other while sharing a meal in the spirit of Christmas. There was not a seat available throughout the room as colleagues and friend shared stories and laughter.

Each guest brought a gift to show their spirit of giving for the festive season which would be later raffled out to other guests. The Nurses Association of Jamaica has grown beyond what was ever imagined when it was first initiated in 1946.

“I’ve said this time and time again but we are forever grateful to Mayberry Investment for stepped in and assisting us year after year, this luncheon means a lot to us and to know that we don’t have to worry about where we will get the money from to keep our annual event is a weight lifted off our shoulders. Our only hope is that other organization follow suit and help continue this tradition,” noted Merel Hanson of the Retired Nurses Association

In recognition of the retired nurses’ vision, Mayberry Investments Ltd, has come on board as one of the major sponsors of the Christmas luncheon for the 6th consecutive year. 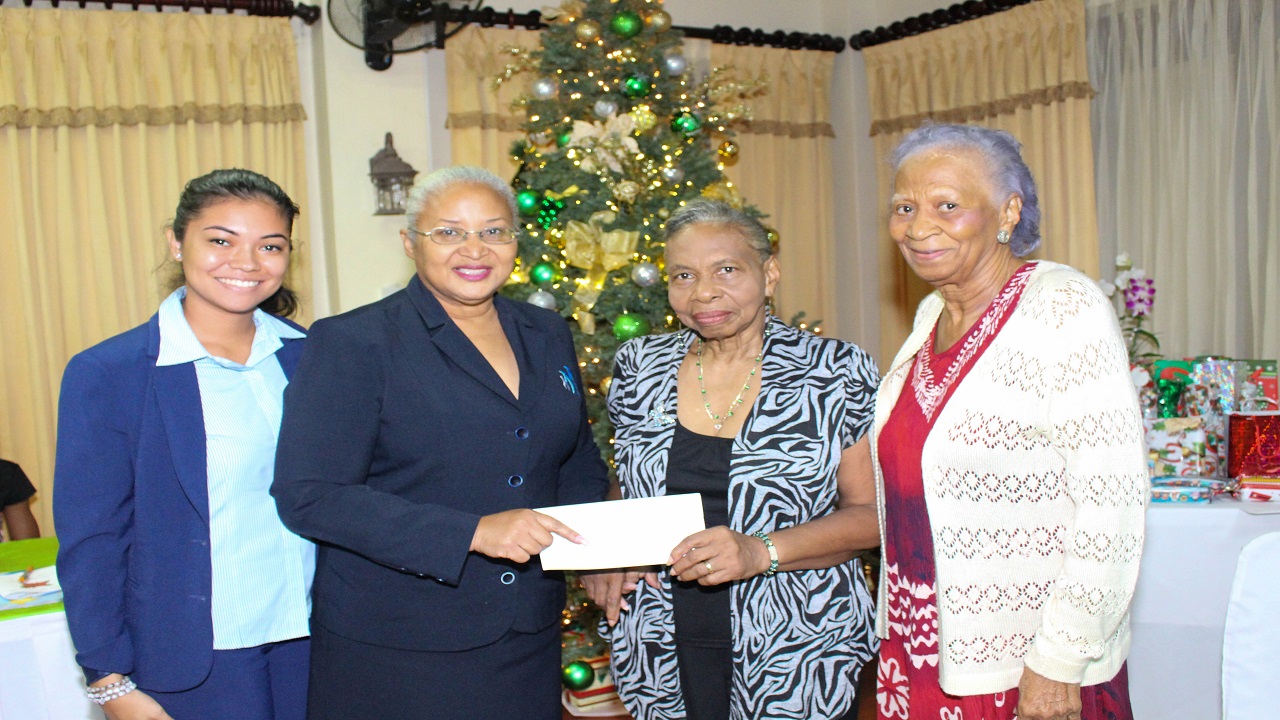 “We at Mayberry has always supported the groups that are often forgotten the ones that are normally ignored. We have always been advocates for persons and group who are noble, long-serving and admirable and nurses embody all those aspects and we wanted to support them by all means necessary. Nation building is something that Mayberry has been focused on and without nurses, there would be no nation building. We realize that companies often just focus on the popular group whether its football or some other group, but we don’t want to fall in that categories, we want to focus on the groups or sectors that get little to no assistant and be that helping hand,” said Kayree Berry Teap, CEO, Mayberry Foundation.

“The need to give back to one of the professions that play an integral role in the general well-being and health of the population is very near and dear to our heart at Mayberry. We appreciate the unwavering efforts of our nurses and the tremendous role that they play. We are happy to once again be a part of the event," ended Berry Teap.