Maverley youngsters lead off with peace-building fun day for Saturday 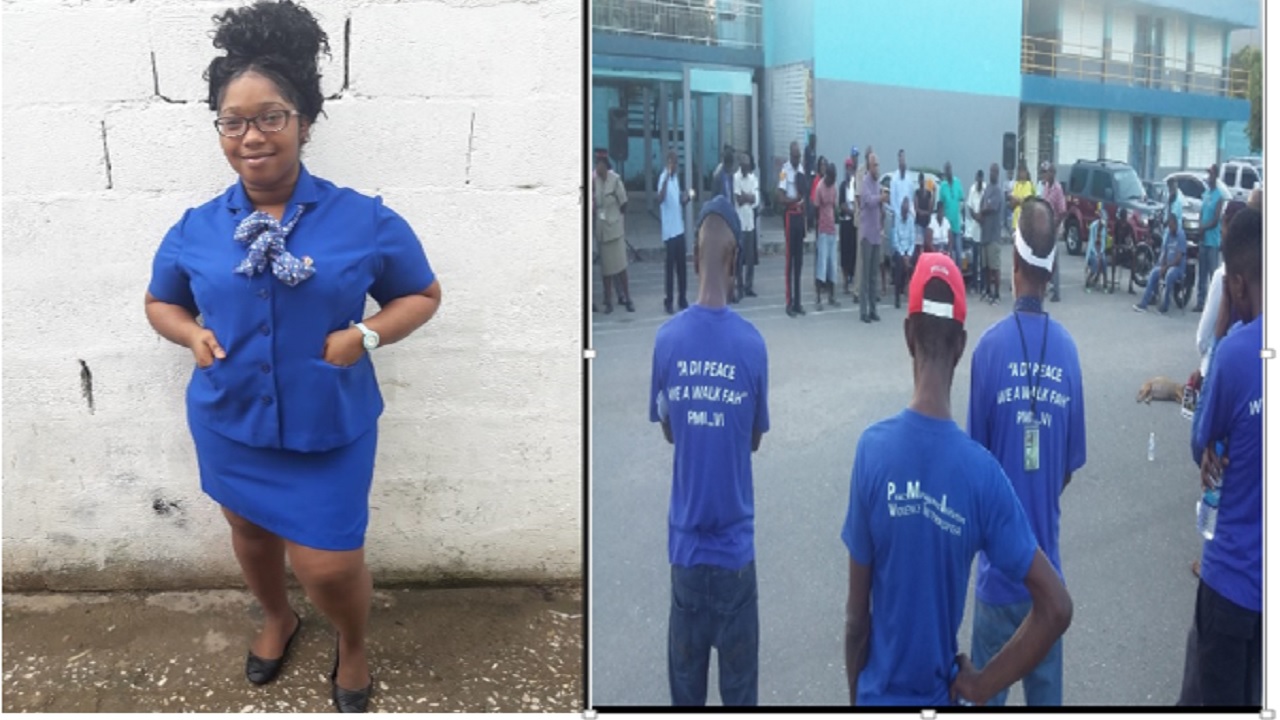 Kimoya Moss, organiser of Sports Day for peace in Maverley

It is often said that sports is the ultimate vehicle to bring about unity.

Frustrated about the division that ongoing conflicts have created in the community of Maverley in St Andrew, a group of young people have come together to organise a sporting event in a bid to bring back peace among residents from various section of the community.

The event dubbed ‘Maverley Sports Day’ will be held on Saturday, August 25 in the Tamarind Turn section of the community, and will see residents, the young and the old, coming out to participate in a day filled with activities.

“The event will be one with a difference. Just imagine an event where parents can come out with their children to form teams and be able to compete in a number of activities. This will include football, potato race, running and a number of other activities,” said Kimoya Moss, one of the organisers of the event.

The day will also involve activities for the elderly in the community.

“For those residents who don’t have a chance to come out and interact with others, there will be events such as dominoes, bingo and other activities in which they will be able to compete,” Moss said.

In explaining the concept behind the event, Moss said for too long ongoing violence has created high levels of division in the community, and the young people in the area are frustrated.

“We the young people of the community have had enough, and that is why we are doing what we can in our small way to bring about change,” she said.

The event is expected to start at 9:00 a.m. and run for the entire day.

Residents from in and around the community are invited.