Massive search on for Jamaican woman missing in the US 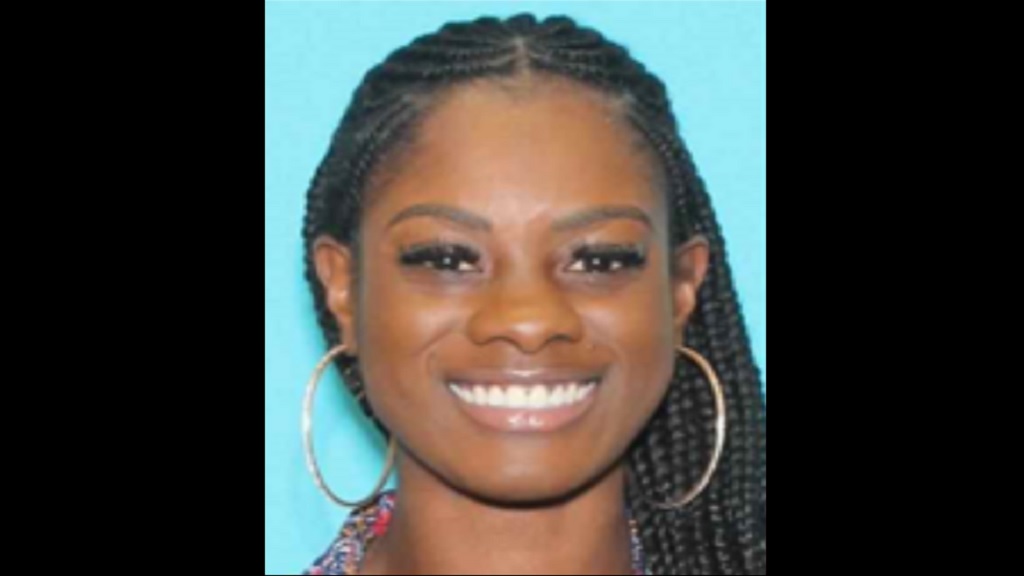 More than 300 searchers, including 200 volunteers, have joined the search in Texas in the United States for Jamaican-born Andreen Nicole McDonald, who has been missing for over a week.

Family members are still clinging to hope that the missing woman, who is a successful businesswoman and mother of a six-year-old girl, is still alive, despite US police authorities theorising that she is dead.

According to US media reports, Bexar County Sheriff Javier Salazar said at a news conference on Thursday morning at Eisenhower Park, that the search for Andreen McDonald was now focused on Joint Base San Antonio-Camp Bullis. This is based on information developed within the past days about where her husband, 40-year-old Air Force Reserve Major, Andre Sean McDonald, may have gone shortly after his wife disappeared.

Andreen McDonald, 29, was last seen alive on Thursday, February, 28, and was reported missing the next day at about 1:00 p.m. She is feared dead based on evidence that was found at her Timberwood Park area home.

Andre McDonald, who is also Jamaican-born, was charged on Sunday for tampering with evidence in connection with his wife's disappearance. He remains in jail, in lieu of posting US$2 million bail.

The sheriff’s office had theorised that foul play was involved because investigators discovered blood traces at the McDonalds’ home, and found her husband had bought a shovel, axe, gas cans, heavy-duty trash bags and other items that deputies believe were going to be used to dispose of her body, according to court documents. 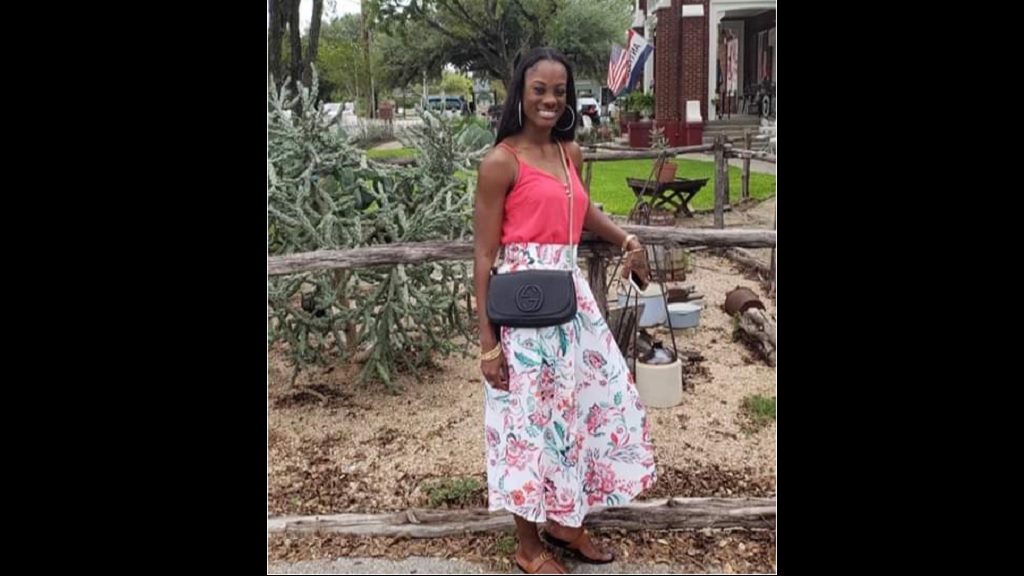 Since her disappearance, searchers have been looking for Andreen’s body in brushy and wooded areas near her home, but without success.

At Thursday's press conference, Sheriff Salazar explained the rationale behind the search being concentrated on Joint Base San Antonio-Camp Bullis.

“We have information that the suspect, very early on in the investigation, or even before the investigation began, that he was in this area or on base, and he had no official business here,” Salazar said. “That is why we are concentrating on this area”.

The searchers, including the volunteers, joined Thursday’s search as 50 members of the Air Force’s 502nd Security Forces Group helped guide them through the 27,990-acre base, where various branches of the military train.

The base is about 12 miles from the McDonald home off Canyon Golf Road. Previous searches this week took place in areas on the far North Side near the home.

Among the searchers was one of Andreen McDonald’s aunts, Cheryl Spencer, a professor at City University of New York, who flew in to San Antonio overnight, according to media reports out the city.

Spencer thanked everyone; from authorities investigating her niece’s disappearance, to the military, to volunteers, to the media. 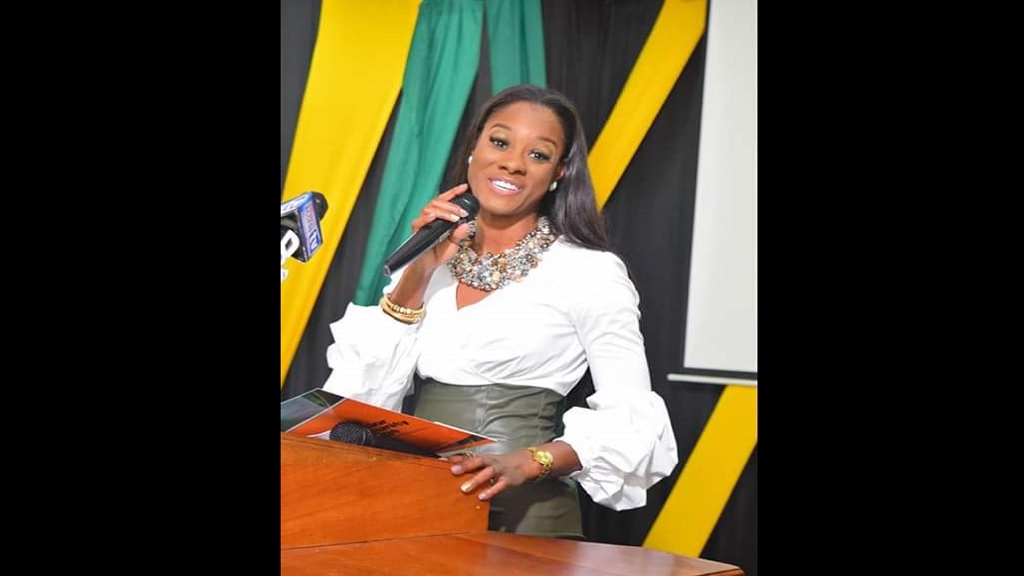 “The people of San Antonio have been exemplary,” Spencer told the media, while adding: “Our hearts are low to the ground, but we are trying to keep our heads up. We’re not blind. We’re hopeful (she’s alive). We refuse to speak of her in the past.”

She said her family, which is “literally spread out across the world,” is anxious to learn of Andreen McDonald’s whereabouts.

“The unknown is just crazy, but we just want to find her,” Spencer said, according to US media reports.

The search continues on Friday.

Andreen McDonald had resided in Port Antonio, Jamaica before migrating to the United States. She is a past student of Norwich Primary and Titchfield High schools in Portland, Jamaica.

She is said to be five feet 11 inches tall, weighs 160 pounds, and has black hair and brown eyes.

US media reports revealed, too, that investigators contacted "family members in the Caribbean (Jamaica)", who told them that Andreen McDonald was not there.

The FBI said it had no evidence that she had left the country, the sheriff's office said.