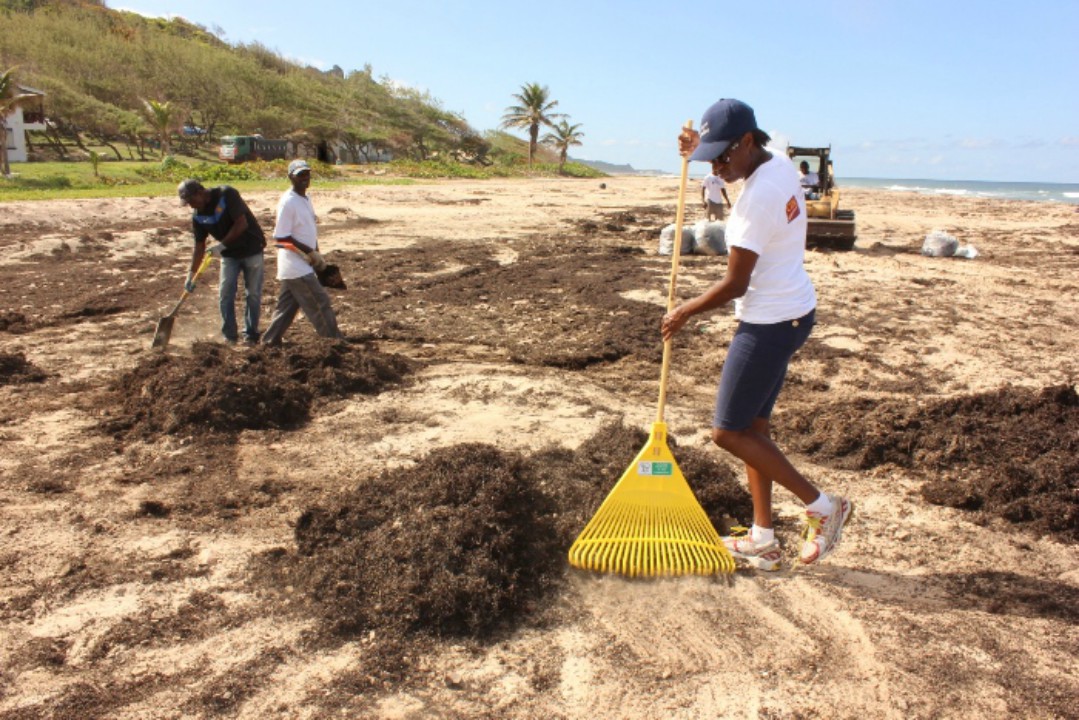 The Urban Development Corporation (UDC) and the National Environment and Planning Agency (NEPA) will partner to clean up Hellshire Bay Beach in Portmore, St. Catherine on Saturday, September 15.

The event, is being held in commemoration of the 33rd staging of International Coastal Clean-up Day (ICCD).  Organisers are describing it as one of largest one-day volunteer event.

The cleanup will be hosted under the theme “Nuh Dutty Up Jamaica” and is expected to rival the 2017 UDC/NEPA clean-up, which saw a record number of volunteers totaling 1089 persons - who collected 229 bags of trash weighing 1145.1 kilograms.

According to Sara Simpson Tulloch, Director Natural Resource Management and Environment Planning, UDC, “ICCD 2018 is already on the path of creating history where its adoption in Jamaica is concerned.

She notes “last year Jamaica was ranked 12th in the world in the category of largest ICCD event; with the current registration trend.

She said she was confident, Jamaica would place higher in the rankings this year.

Chalene Roye-Myrie, Beaches Coordinator, NEPA indicated that the Agency is excited about ICCD 2018 and sees it as an opportunity to sensitize an already captive audience about making a difference in the marine environment. She said,

“We will be hosting an Adopt A Beach registration tent for participants to sign up to adopt a beach. We want to get more groups involved in cleanups across the coastline throughout the year, so that no trash is left behind.”

International Coastal Cleanup Day is an initiative of the Ocean Conservancy and is observed globally on the third Saturday in September each year.

For the past five years, the UDC has collaborated with NEPA in staging a clean-up at Hellshire Bay Beach which falls in Hellshire, a UDC designated area since 1968.