Mason Di Emperor - from Japan with love with The Chosen Six 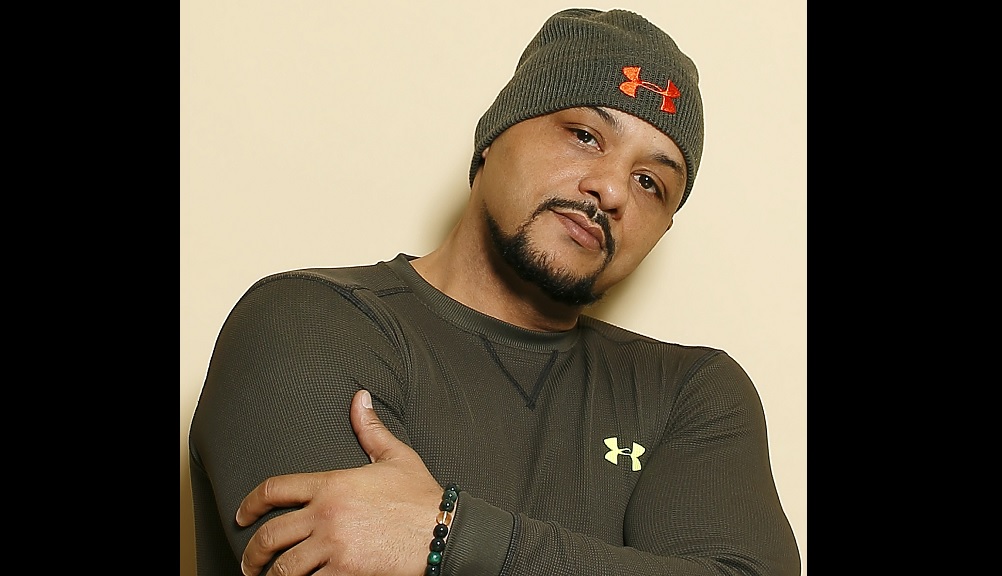 For Mason Di Emperor, leaving Japan after living there for 30 years to return home to Jamaica to start a reggae band wasn’t just an incredible risk, it was the equivalent of a spiritual calling, merely the next step in an adventurous life that he lives on his own unique terms.

“It’s a huge risk, I have had to temporarily separate myself from my home and family in Japan and move forward to Jamaica to fully engulf myself in my music and the music business; although, it is very much worth all of mine and my family’s sacrifice as we all believe in this mission for us to make music our life,” Mason Di Emperor said.

The US Navy took him to Japan. During his time in the Navy, he worked as a Fuels and Vertical Construction Engineer and Manager and while doing that, he found the time to gain certification as an Audio Engineer and Pro Tools expert. He is also a producer and has written his first book titled “Changed Man: Lover’s Rock - Escape Through Music”.

“I am a creative force, I love to do anything creative,” he said.

Mason Di Emperor believes good music should always be a vessel for spreading messages of love and togetherness. He believes that his Rebel Soulz band is the embodiment of this ethos.

He believes in the feel and potential of live music.

“It has always been my preference and somewhat of a stipulation for me that I will perform only with my band, as to me that is the root of Reggae music; the live element, and also it ensures my fans and potential fans will receive the best performance from me possible,” he said.

The band released its eponymous debut project, which was released in January 2019. The 13-track set was recorded live at Tuff Gong Studios in one take.

“We created history by being the first band at that studio to record a live EP in one take,” keyboardist and founding member of the band, Rayon ‘Short Boss’ Webb, explained.

The set is also accompanied by a 42-minute video recording of the live session, which Short Boss said will aid in the nine-member band’s visibility.

Rebel Soulz traces its roots to 1992 when the label, Rebel Soul Productions, was formed by singer Mason Di Emperor.

He and Webb met six years later and soon began working together, but it was only last year that the two decided to strengthen their ties and reach by forming a band, which Mason Di Emperor has always envisioned.

“I’ve performed with jazz bands. I also performed as a backing vocalist for Mariah Carey, and she also uses a band. Live music is what I love and this gives me the opportunity to perform with my band.”

The live album comprises songs like Save a Life, Kings & Queens, I Love You, Reminisce and Honestly Speaking. All tracks from Mason di Emperor’s Overcome (2016), Lover’s Rock (2017) and Freedom (2018) albums. According to the crooner, it proved more feasible to use material the public was already au fait with in promoting the newly formed group.

There are challenges to making a viable living with a band.

“It’s not easy to get gigs as a band, especially because of the cost,” he stated. “Promoters in Japan wouldn’t want to foot the bill for nine performers to travel to Japan for a tour, unless you show them that you are something worth having.”

His songs are gaining traction locally as he has released a new compilation, via CDs to the local market, called The Chosen Six which represents five of his best songs and one new. We are getting a big response to ‘Kings & Queens’ and ‘You Make Me Feel Brand New’ a cover that features Stylistics lead vocalist, Eban Brown, so I am loving the response from Jamaica and the world over,” Mason Di Emperor said.

The band is ready for global booking, as they have been rehearsing tireless to fine tune their unique sound, and one can find everything about Mason di Emperor & The Rebel Soulz at the hub website www.MASONDIEMPEROR.com.

“We have actually declined a few shows here in Jamaica, as we do not wish to present ourselves to the world, until we are fully prepared, but now we are a unit that is prepared as we rehearse regularly,” he said.

Sajay takes aim at 'No Use' males