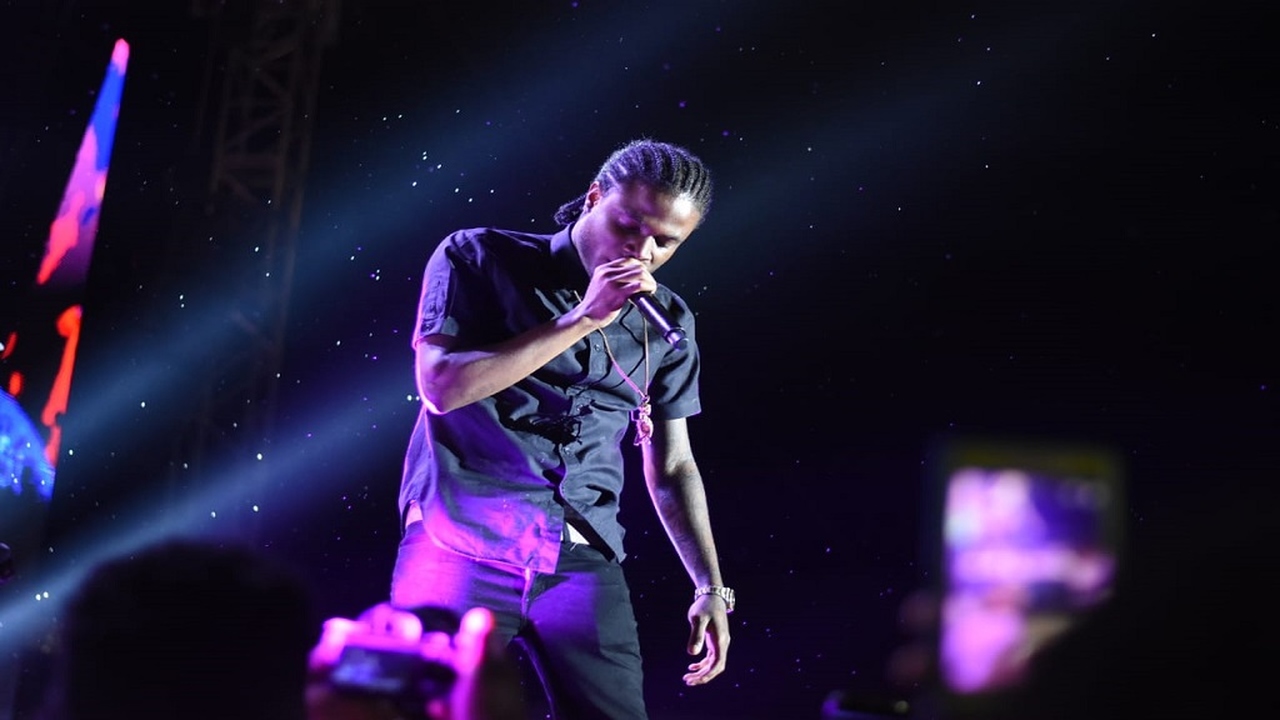 "I’m very happy at this IRAWMA nomination, just being mentioned with the greats like Buju Blanton and the other artistes. It is an honour but I honestly feel like I had a great year and it’s deserving and what I've been fighting for my whole career. I plan for 2020 to be even bigger and cement myself to be one of the best to ever do it," Masicka said in a press release.

He is nominated for Best Male Artiste alongside Buju Banton, Dexta Daps, Popcaan and Vybz Kartel. The International Reggae and World Music Award (IRAWMA) will be held at the AC Hotel Kingston, on March 29, 2020 under the theme 'Reggae Rise'.

Masicka recently performed at a sold out show at the 02 Academy in Brixton, England. He has also been doing a number of gigs in Sweden, Germany, Italy and Switzerland. He also performed in Israel on January 23rd for the first.

“The police had to shut down the show in Stuttgart, Germany because the venue wasn't big enough. It was a very successful tour and it showed me the power of dancehall with the fans  singing your songs and they don’t even speak English,” Masicka said.

He has a number of shows organised for the rest of the year, including a summer tour of several states in the United States.

"We  are also in the planning stages of a USA tour for Summer. I'm also planning to keep my first festival this year in Jamaica for my birthday. I have also done  a collab with another huge hip hop artiste, but we are keeping that under wraps for now," Masicka said.

He is managed by nightclub owner Corey Todd of the Todd Talent agency.

"The album will have 14 to 16 tracks and it will include the long awaited 'Story part 3'," Masicka said.