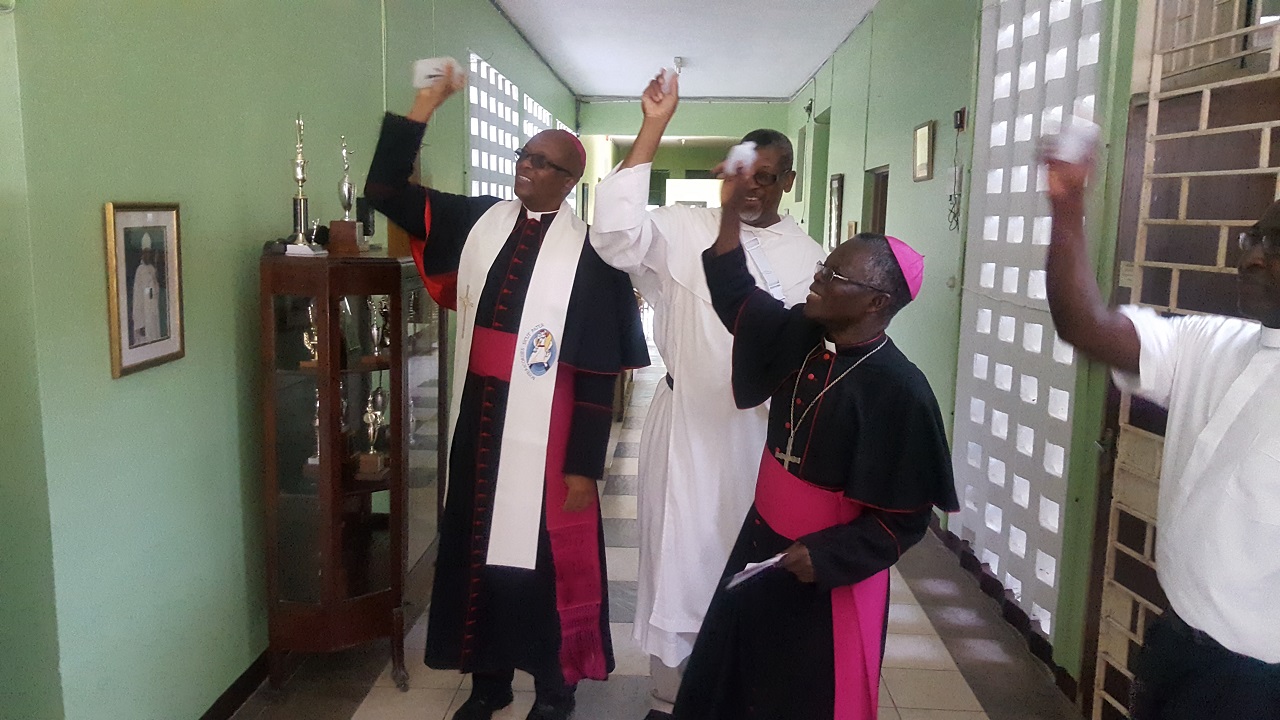 Mary’s Child houses pregnant teenagers as well as teen mothers without a place of abode and was started in 1992 after a teen jumped from a window after being chastised for her pregnancy. It was designed to provide a secure home and spiritual environment for abandoned pregnant teenagers, with a hope of stimulating growth in every facet of their lives.

According to Reverend Monsignor Gregory Ramkissoon, founder of Mustard Seed Communities, the new home, situated beside the St Thomas Aquinas Catholic Church, will be more accommodating to the girls in many ways. 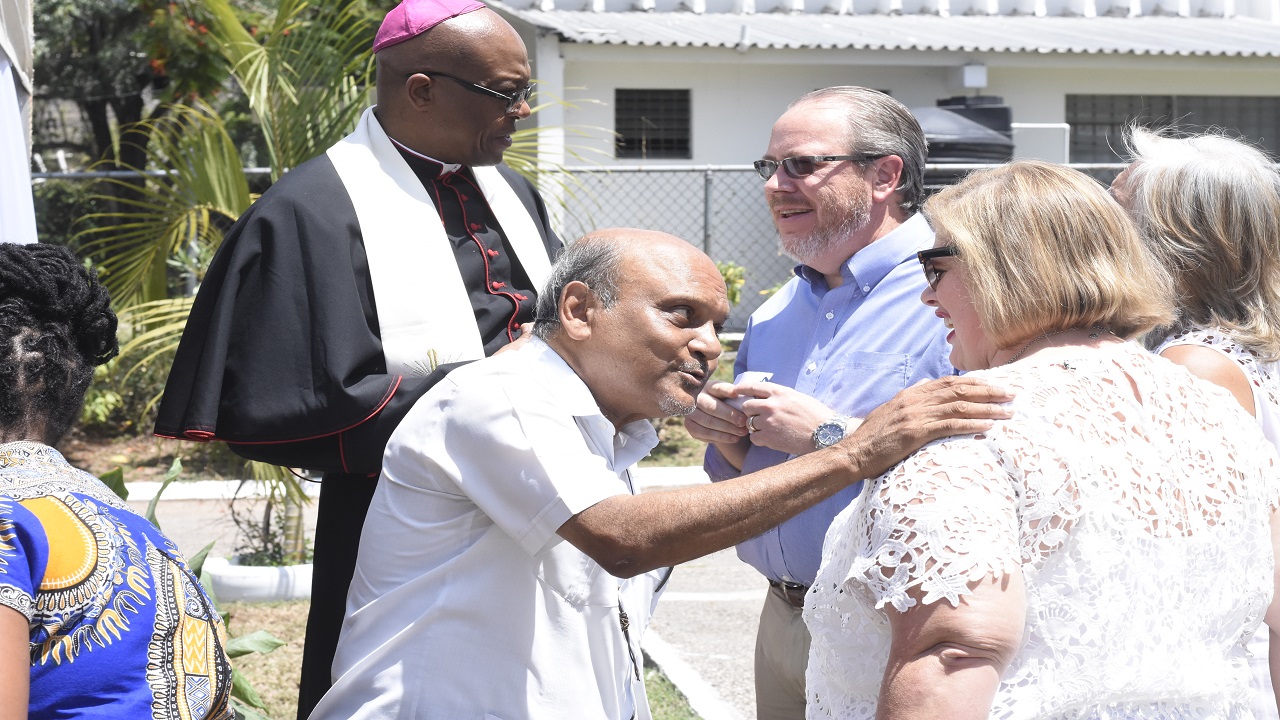 Ramkissoon said that Mary’s Child had far outgrown the needs at the old facility at 8 Dillsbury Avenue in Barbican.

He said, “we are very happy that we could move into this new facility, because we started in a very small place when that girl jumped out of the window when she was pregnant.

“We started with only one girl, now we have 20 girls and 28 children with about 400 already passing through the system.

“These facilities are better, it is across the road from the hospital, it is next to the church and it is on a fast route,” Ramkissoon said.

He said the facility makes a difference in the lives of pregnant teenagers, a claim he supported by giving an example of a former resident who is now the general manager of Hilton Hotel in Coconut Creek, Florida.

Archbishop of Kingston, Kenneth Richards told the small gathering in front of the new building on Saturday that the establishment is bringing hope for distressed teen mothers.

Richards said, “oftentimes, young ladies with their particular challenge that bring them to Mary’s Child, the culture and persons emotionally see otherwise with respect to how to deal with that challenge.

“But Mary’s Child has offered the support, the accompaniment, the love and care so that even the tragedy that sometimes these young ladies experienced, the love and support offered by Mary’s Child, help to overcome that tragedy and prevent another tragedy,” Richards said.