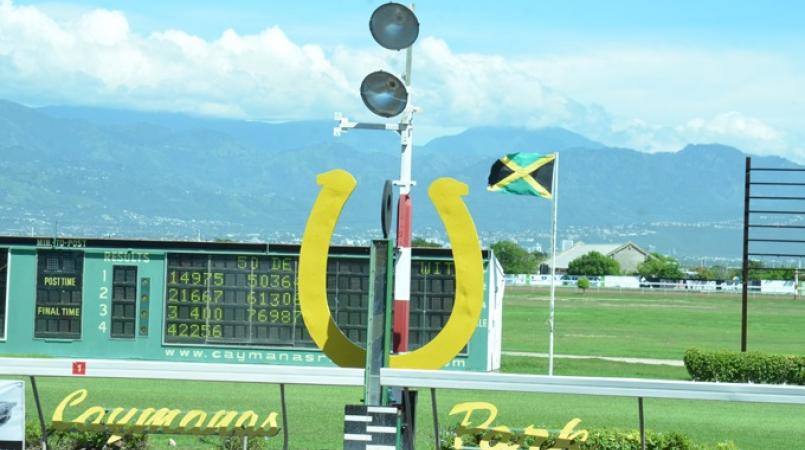 MARVELLOUS MARVA on Wednesday lasted home by a head from HOVER CRAFT to win the 1820-metre Mark My Word Trophy with female apprentice Mellisa Ward aboard.

Ward got the better of six-time champion jockey Omar Walker, repaying trainer Philip Feanny's confidence in handing her the biggest ride of her career.

MARVELLOUS MARVA dictated the pace down the backstretch and kicked on a half-mile out, leaving HOVER CRAFT behind.

HOVER CRAFT came with a late charge down along the rail, inside the final half-furlong but found MARVELLOUS MARVA resolute on the lead.

The four-year-old chestnut colt made all in a fast 1:12.2 to give  veteran jockey Talbert Howell his first winner back on local soil after migrating to the United States.

Shane Ellis was the day's top jock, booting home two winners, LAWS OF THE CODE and SURE STEP, but remained nine adrift leading rider, apprentice Anthony Thomas, who kept his strike rate going with a smooth victory with HOLOGRAM SHADOW in the fifth.