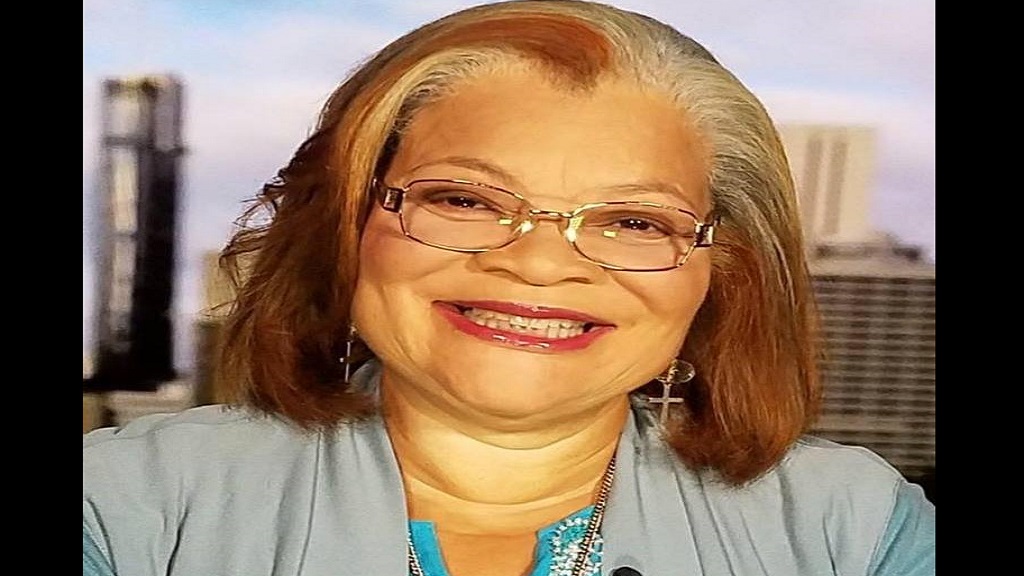 Dr Alveda King is a director of Silent No More Awareness Campaign, author and former State Representative for the 28th District in the Georgia House of Representatives.

American pro-life advocate Dr Alveda King, niece of the Dr Martin Luther King will be in Jamaica for one week of activities to sensitise locals on strategies to bring about increased public awareness around anti-abortion.

King will address a group of 50 leaders from various umbrella groups of churches in Jamaica, who support the pro-life movement, are to meet at a special breakfast meeting event on Friday, May 24 at The Jamaica Pegasus.

Among those expected to attend are representatives of the Pentecostal Union; Independent Churches; Evangelicals; Full Gospel; Church of God and the Jamaica Council of Churches.

Joining King on the visit will be Michael Manhardt, producer of the box office hit movie, “Unplanned”, who will attend the international premiere on Wednesday, May 22 at the Courtleigh Auditorium at 7 pm.

Parliamentarians, members of the Joint Select Committee - now looking at the current abortion law - as well as members of the public, have been invited to the movie premiere.

The movie will be shown free of cost to residents of Southside, at the Bethlehem Home Chapel and at least two other communities during that week.

Both will also be part of a panel discussion on the theme “A Resolve for Life:  Confronting the Issues of Pro-life or Pro-Choice” on Friday, May 24 at 7 p.m. at the Spanish Court Hotel, Worthington, to which the public is invited. Persons wishing to attend should register by calling: 876 879 0009 or by email:  jamaicacause@gmail.com.

The pro-life advocates will be hosted by Jamaica Churches Action Uniting Society for Emancipation (Jamaica CAUSE); Christians United for Life (CUFL); Missionaries of the Poor and Church of God in Jamaica.

“I am very excited about the fact that these respected global pro-life advocates will be coming to Jamaica to assist in heightening the awareness of the significant impact of terminating the life of an unborn child and to promote the interest of those who have considered abortion and need support to make their final decision in the interest of the unborn child,” said Bishop Alvin Bailey, chairman of Jamaica CAUSE.

He said the visit comes in the wake of discussions taking place in Parliament to legalise abortion which is, in effect, giving licence to kill the unborn.

“It speaks volumes to the morality of our nation when we stand as a united church against the actions of pro-choice organisations and persons.  It is, therefore, our hope that more Jamaicans will take a stand against the legalisation of abortion, that the Bill presently before Parliament will be withdrawn and that Jamaica under God will increase in beauty, fellowship and prosperity as we play our part in advancing the welfare of the whole human race,” he added.

“With the coming of Dr Alveda King and team, Jamaicans can learn more about the deleterious effects the destruction of an unborn child can have on the mother and the society.  In fact, we are looking forward to continuing the conversation at another level, aimed at realising a change of heart among those who currently support the abortion issue.”