Martial, Lingard out for up to three weeks 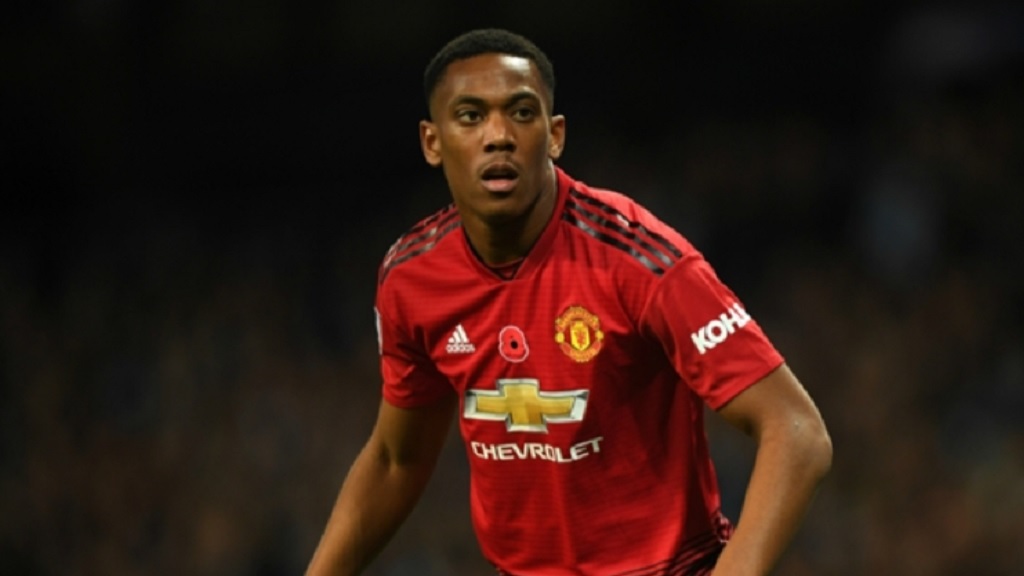 The forwards each suffered injuries in the first half of the 2-0 Champions League defeat to Paris Saint-Germain at Old Trafford on Tuesday.

Solskjaer believes both could be out for the rest of February, meaning they will miss Monday's FA Cup clash with Chelsea at Stamford Bridge and the meeting with Premier League leaders Liverpool next Sunday.

Youngster Mason Greenwood is also unlikely to be used as a replacement as he too is injured.

"I think they'll be out for two to three weeks," Solskjaer told a news conference when asked about Martial and Lingard.

"Then you're looking at young players: Mason Greenwood, it's your time to step in, and he's injured unfortunately, out for a couple of weeks as well.

"Sometimes that's how the luck goes, but Mason will get his chance."

In addition to games against Chelsea and Liverpool, Martial and Lingard could miss Premier League games against Crystal Palace and Southampton on February 27 and March 2.

They will face a battle to be fit for the return leg of the PSG tie at Parc des Princes on March 6.