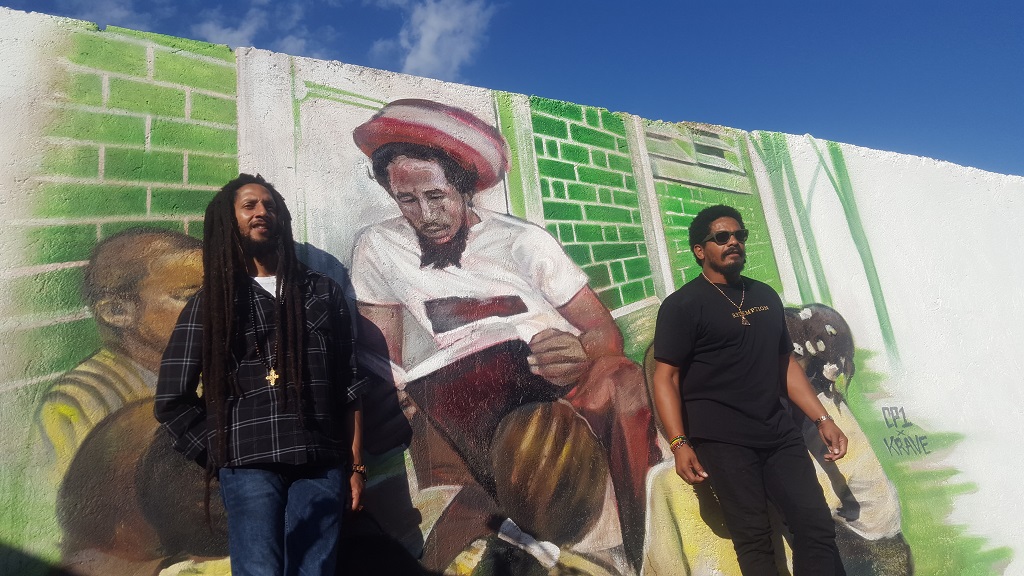 Children of Wilton Gardens, popularly called Rema, will be more equipped for their educational pursuits, with last week's opening of the Cornerstone Learning Centre at the corner of East Road and Fourth Street in the community.

There were also contributions by Alacran Foundation, which outfitted the library, and Hotwire, which donated 40 computers, three smart televisions, three sonos bars and wired the facility with wi-fi.

According to executive director of Ghetto Youths Foundation, Eva Silverstein, the project was the brainchild of members of the community, who saw the need for a facility of this nature. 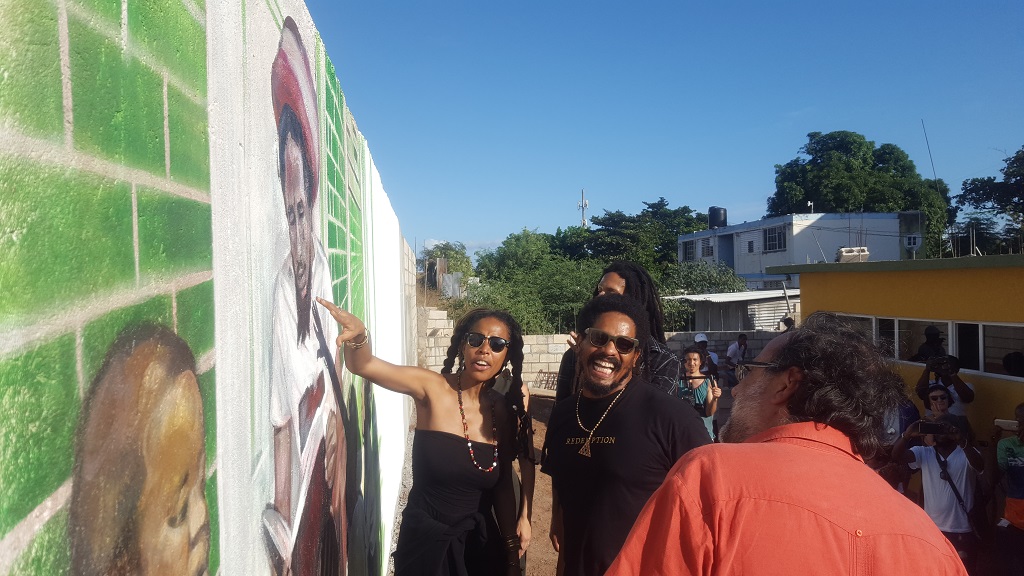 She said the request was made as residents strongly believed that many talented youths were within the community and could be guided through teachers and volunteers at a learning centre.

Silverstein said, "we are further beyond a shovel and dirt, but we call today a groundbreaking because our hopes and dreams are that the Cornerstone Learning Centre will be nothing less than groundbreaking for the children in this community with your help.

"With this learning centre we have our first brick and mortar project. So while we have been touching lives within this community through educational impact, groceries for seniors, holiday treats, professional development, this, we are hoping will be generationally transformative for young people in our community.

"We are hoping that we will do it together as it was created by the community for the community," Silverstein said.

The Cornerstone Learning Centre will be opened Monday through Friday each week, from 2.30 pm through 8.30 pm, as well as on the weekends with cultural and special development, remedial reading, maths, science, test preparation, PEP programmes and a computer literacy programme. 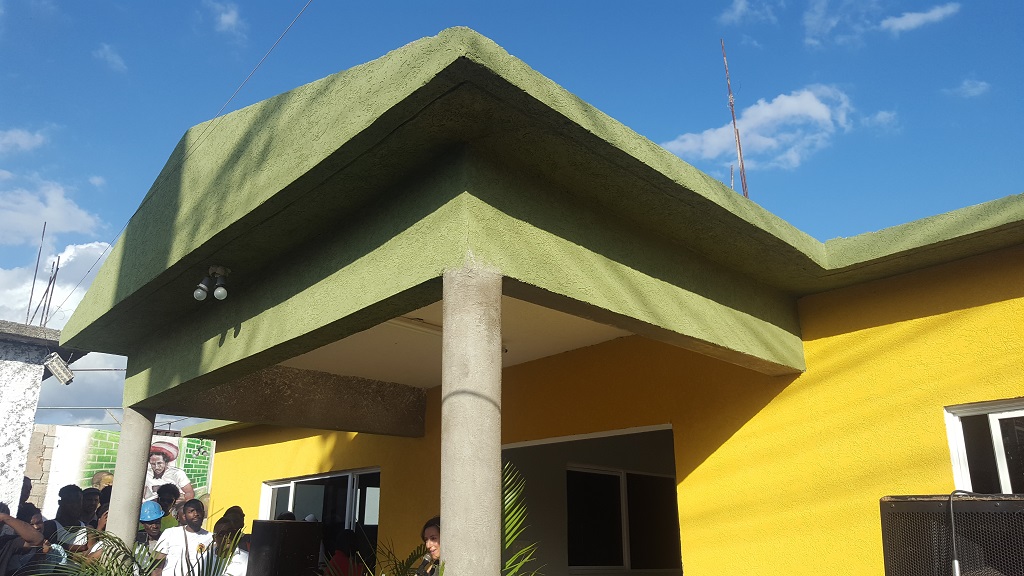 Executive director of Ghetto Youths Foundation, Eva Silverstein said the centre was created by the community for the community.

Mark Golding, the Member of Parliament for the South St Andrew constituency, where the centre is located, said: “the children who will benefit from this, are blessed and they deserve to be blessed. Sometimes people have a negative impression of these communities, but these communities are the heart of Jamaican culture, which comes from here - in terms of popular music, sports and creative Jamaica.

“So an investment in the youths, in the children, in their ‘upliftment’, in their education is going to pay the richest kind of dividend possible. So what we are doing here today to mark this occasion is a very significant event for Jamaica, for the community here and for my constituency,” Golding said.

He implored the community to treasure and take care of the facility to pay back those who put the effort into enabling its building.

Seven-year-old Romaine Maragh, in reading a letter he wrote to offer thanks for the facility, said Stephen, Damian and Julian are living through their father by contributing a positive vibration, adding that the Ghetto Youths Foundation was emancipating young minds through education.

Julian, who was joined by his brother Rohan at the event, said it was a joy for the family to help to build the community.