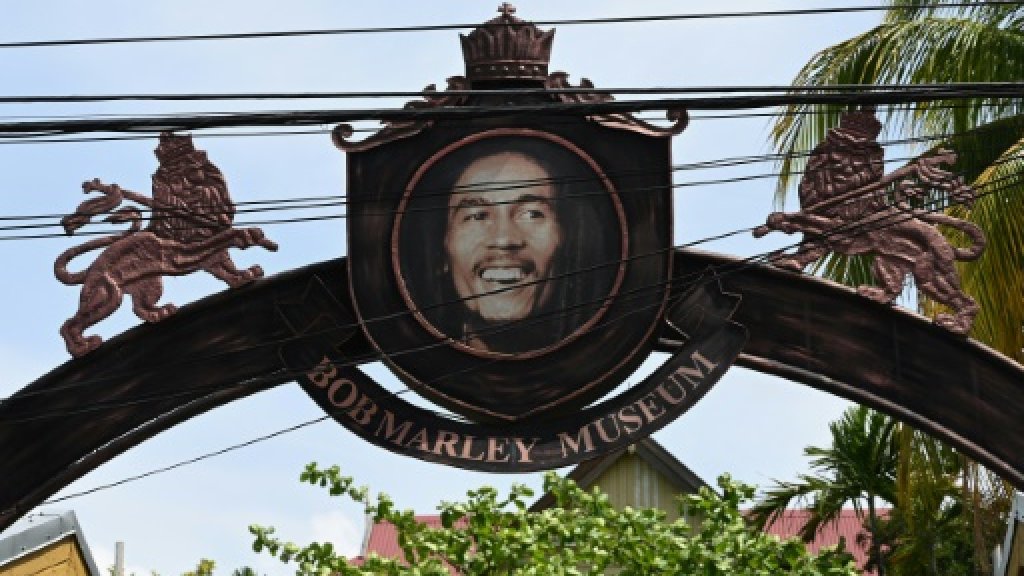 A frontal view of the Bob Marley Museum entrance on Hope Road in St Andrew.

The Marley estate continues to generate more than US$20 million a year, according to Forbes. But most of the Marley children run their own ventures, tapping the brand value of their famous father’s name for sale power.

Bob Marley remains one of the highest-paid deceased celebrities. In 2018, according to Forbes, the estate earned $23 million, and it’s estimated the family fortune is worth more than US $100 million.

Collectively and individually, they are into musical production, fashion, cannabis-related projects, film and more.

According to cheatsheat.com, Cedella Marley, who is the oldest of Bob and Rita’s children, manages most of the family’s businesses and charities with the help of siblings.

Following the death of Bob Marley on May 11, 1981 from cancer came decades of lawsuits over his estate which was reported to be worth about US $30 million when he died.

Bob Marley did not leave behind a will.

Under Jamaican laws, Rita Marley would have received 10 per cent of his assets and would be entitled to another 45 per cent throughout her life while his at least 11 children by seven different women would share the balance.

Court battles ensued with some charges of attempted fraud. Now that the dust has settled, the estate continues to earn more each year.

The income for the Marley estate comes from nearly one billion streaming spins annually.

There are also House of Marley products, including headphones, speakers and turntables and more that have been branded Marley for sale.

Rita Marley Foundation aims to teach the youth through music