March inflation rate at 0.8 per cent 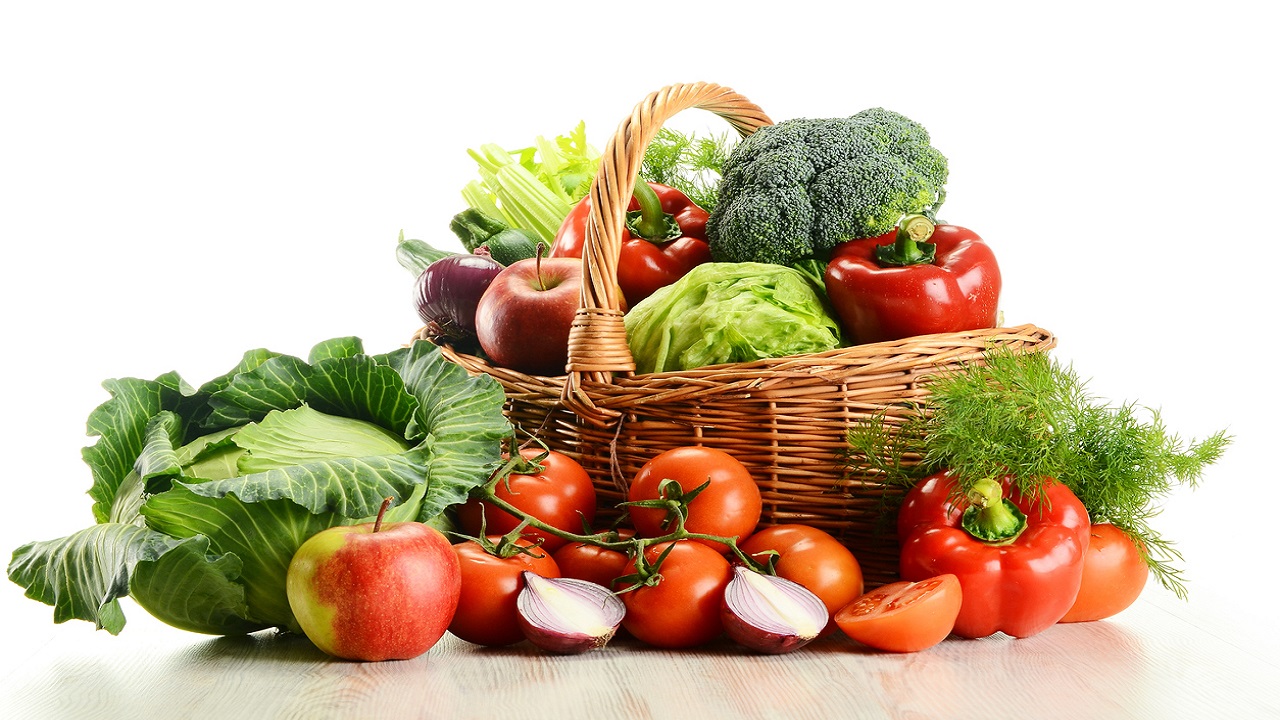 The country recorded an inflation rate of 0.8 per cent in March according to the Consumer Price Index (CPI) Bulletin released on Tuesday by the Statistical Institute of Jamaica (STATIN).

This movement was mainly attributable to a 0.9 per cent increase in the index for the division ‘Food and Non-Alcoholic Beverages’.

“Influencing this movement were higher prices for vegetables such as sweet pepper, cabbage and carrot which resulted in the index for the class ‘Vegetables and Starchy Foods’ moving up by 3.0 per cent,” the Institute said.

The CPI measures changes in the general level of prices of consumer goods and services purchased by private households.