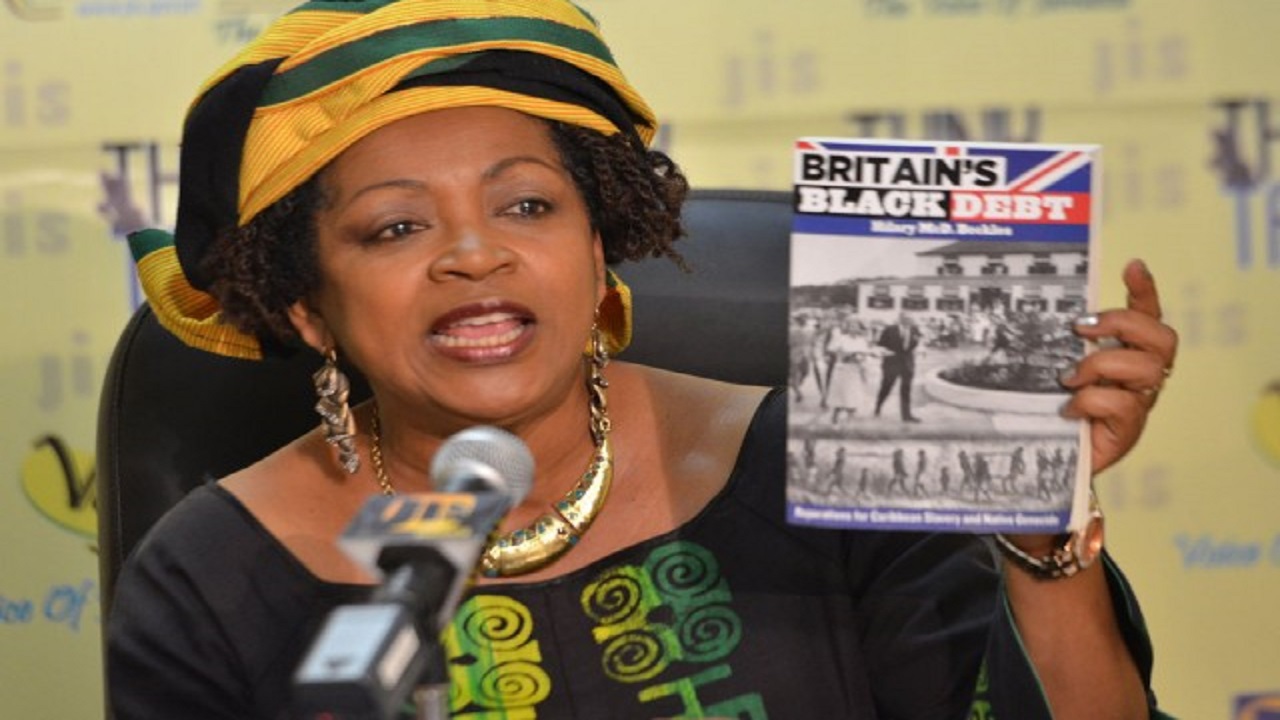 The Centre for Reparation Research at the University of the West Indies (UWI), in joining with Jamaicans in general to commemorate National Heroes’ Day, has indicated that while the National Heroes are important for having fought for the rights of Jamaicans to be free, especially from the extreme burden of slavery, they were assisted in the process by lesser known heroes.

In a statement on Friday, the Centre for Reparation Research said the National Heroes are rightly acclaimed for having “fought for us to be free from enslavement, free from torture, free from brutality, and now free to make (our) own decisions as a result of political independence.”

However, Professor Verene Shepherd, Director of the centre, highlighted the importance of “remembering that our heroes and heroine did not resist without the assistance of other brave men and women who gave their lives for the freedoms we enjoy today.”

Professor Shepherd said: “We have to ensure that, in venerating these seven, we do not forget others like Chief Takyi (Tacky) and Chief Jamaica, as well as little known men and women, including Joseph Fitzroy and Elizabeth Ball from St James, Esther Comba from Hanover, and Edward Warren from St Elizabeth, all of whom were tried and sentence by court marital for their role in the 1831-32 Emancipation War.”

The statement further said that: “Sam Sharpe, Paul Bogle, George William Gordon and Nanny of the Maroons did not fight the horrors of colonialism on their own. Neither did Marcus Garvey alone push for rights and respect for Jamaicans in the post-Slavery period. Even Alexander Bustamante and Norman Manley had help navigating Jamaica to and through political independence. Each of Jamaica’s heroes and its only heroine instead reflect a regional spirit of resistance against colonialism and the use and abuse of human beings of African descent.”

The statement urged the nation to, “Let us use Heroes’ Day as an opportunity to remember every single man and woman who, in his or her own way, was a hero.”