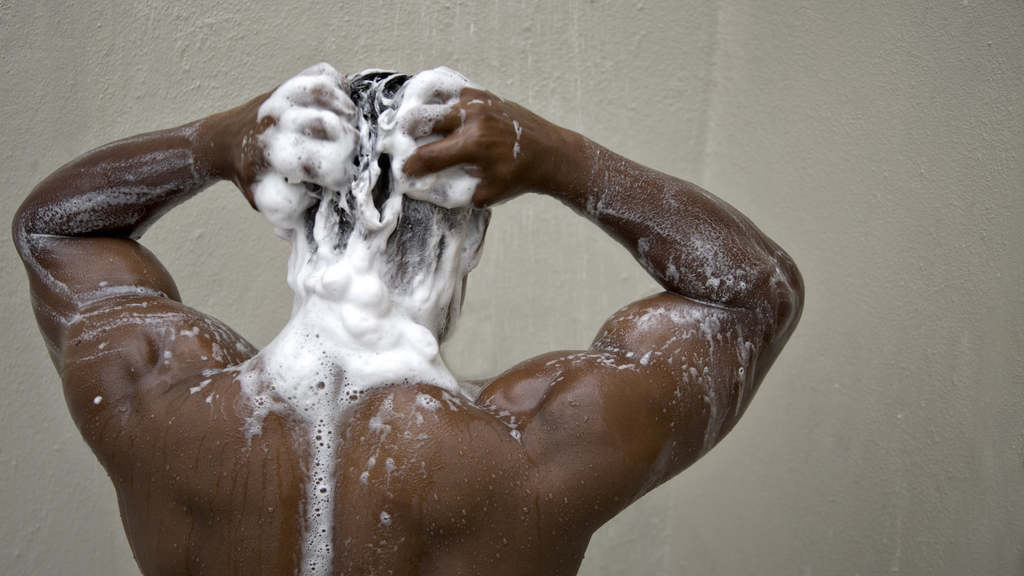 When it comes to hair care, some men stick to the basics, a haircut and the occasional shampoo with whatever they find at their fingertips at home.

But, according to Derek Lekha, owner of Fame, the Grooming Club in St James, Barbados, proper hair care has many benefits.

“It is recommended you wash before a haircut but if you don’t we do washes before and after as part of the service. We shampoo and style, blow-dry, wax, we put products, we do leave-in conditioners, all as part of the service and they are transformed, they get knowledge, aftercare, they learn what products to use in terms of shampoos because a lot of people use the wrong product,” he told Loop.

Lekha said when it comes to shampoos, he always recommends that guys use a good brand.

“There are many different types of shampoos out there for the guys. There is recovering shampoo for thinning hair, specific ones for grey hair. We would recommend the guys get a protein treatment every three to six months to put back the moisture and chemicals the hair lost from not being kept well. It doesn’t matter how long the hair is, it is hair,” he said, noting that a shampoo is recommended two or three days a week especially if you are athletic and go to the gym. 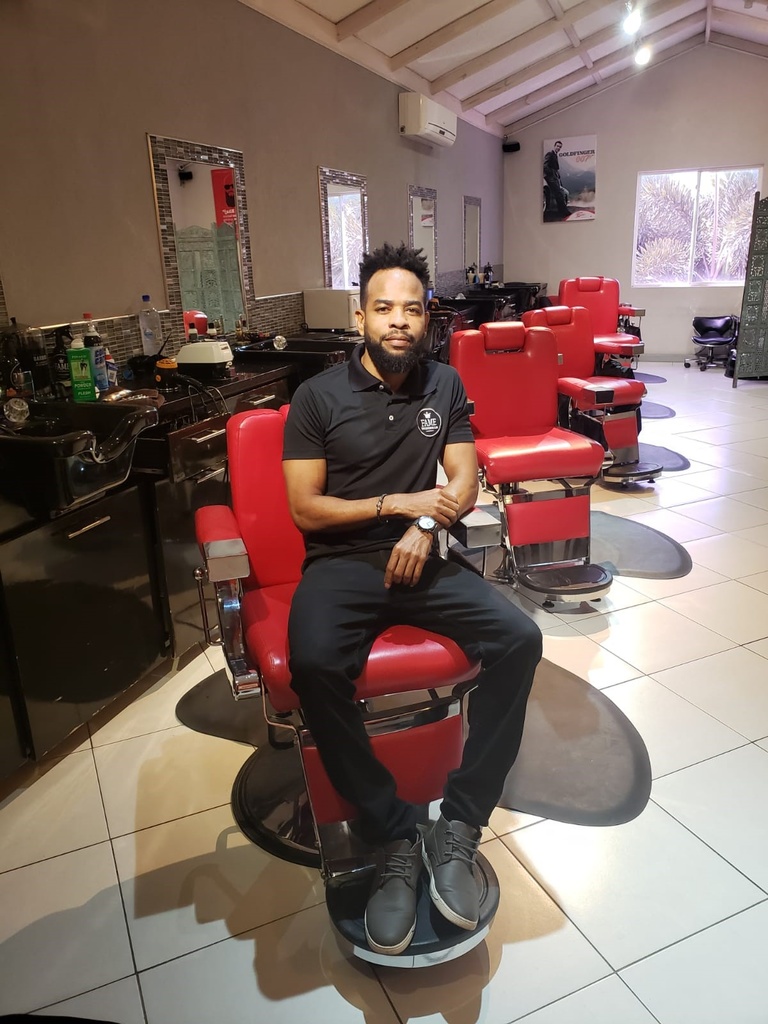 Derek Lekha, owner of Fame, the Grooming Club in Barbados

Conditioning is important as well, he said, as shampoo strips away the natural oils from the hair.

“Conditioner gives you back that shiny, healthy look,” he said.

Among Lekha’s hair services is the scalp massage which, he said, has a lot of benefits in addition to making you relaxed.

“A scalp massage is definitely important, it produces something called serotonin which makes you happy and relaxed. It also increases blood flow to and from the skin and creates an environment for good healthy hair growth. We recommend a steam or hot water massage to remove dead skin. That is a hazard for hair loss.

“A scalp massage should be a part of your haircut regimen. It is just like having a regular massage. Many guys don’t request it because they don’t have the knowledge or know the benefits and when they do have it they are blown away,” he said.

Fame has been in existence since 2014. 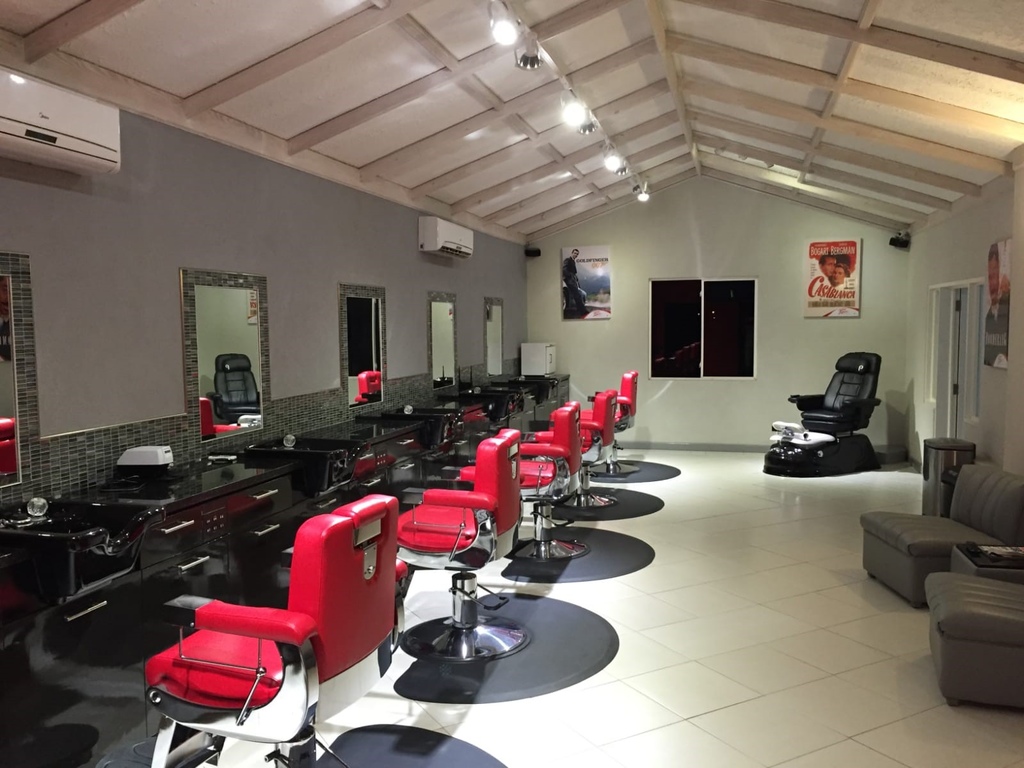 Lekha, 42, said he started cutting hair for his father and friends as a hobby. As his skill level improved, so did the crowd and his father recommended that he start charging people.

“I felt bad to charge those guys because these are the guys I learned on so I stopped cutting hair for five years. I educated myself, did a couple of courses and enhanced my skill. I used to work for another barber before I branched out and opened my business,” he said.

Lekha said at first he operated a basic barbershop but after interacting with guys and doing research on what they wanted, he decided to expand his services.

He said in Barbados, there were high-end salons catering to men but they were expensive. There were no men’s barbershops for guys who wanted that nice, modern, clean, sophisticated environment that was reasonably priced.

He said he has noticed an increase in men wanting grooming services and credits that to the celebrity and brand influencer culture that is encouraging men to take care of themselves.

“We recommend that you don’t stay away from a barber more than 21 days but there are those who come weekly. Guys that have beards have to come to the barber once a week to keep the beard groomed and well-kept and that is part of the haircut now. That is the number one service,” he said.

Manscaping: What does your beard say about you?