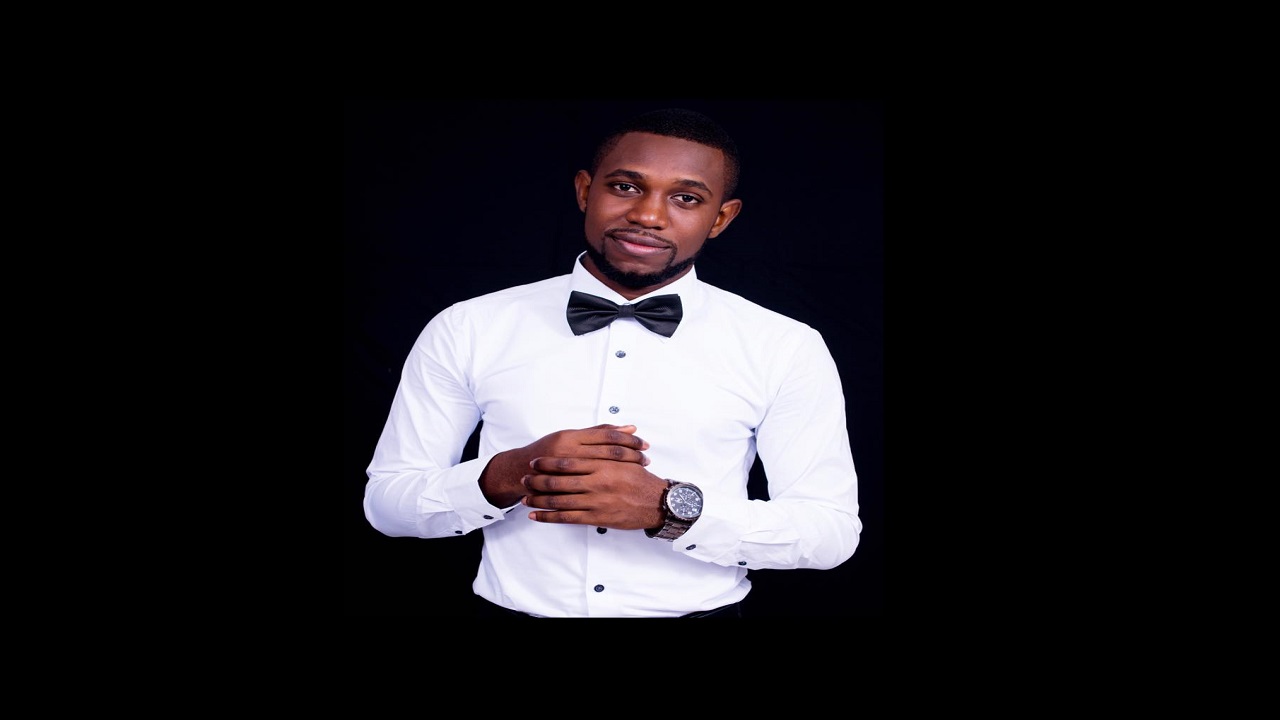 A young Jamaican man has written a hilarious open letter to Prime Minister Andrew Holness that is now going viral on Facebook.

Kingsley Morgan, like many PAYE workers on Monday, received a pay cheque reflecting the recently-implemented income tax break. The promised tax break was a major part of the then Opposition Jamaica Labour Party's election campaign.

After seeing the over $8,000 bump in his take-home pay, Morgan wrote:

Dear The Most Hon. Andrew Holness,

This is a heartfelt expression of gratitude for the tax break. In all honesty Mr. PM, this is not a tax break, this is a tax smash - a tax mash up. Mr. PM when I saw my pay cheque yesterday, I hummed a sweet song to the heavens. I feel like a new creation; a brand new man. I borrow from Tanto Blacks in proclaiming that I'm rich, real rich!

Mr. PM, up until Monday of this week, I'd spend conservatively but now that I'm a wealthy man, money is the least of my concerns.

This morning on my way to work I saw a $100 bill floating about on the ground. Mr. PM, you believe seh mi step pass di money like any piece a garbage? If this was last week I'd take a mad man to court just to prove that the money was mine.

With this wealth Mr. PM, I will no longer commute to work via route taxis. Weh frowsy car and sardine behavior a guh? Strictly Gadge Pro until I buy the Range Rover this weekend.

With this wealth I will not have plantain and bread and bush tea for breakfast ever again. Nope. Mr. PM, right now I'm on my way to Cafe Blue for some eggs & bacon with pancake and a cup of Cappuccino.

Mi nah lie Mr. PM, mi feel like mi need fi open a small loan company - me alone cannot enjoy di prosperity. Or maybe I should reach out to Butch Stewart and let him know I'm interested in buying some shares in Sandals? I don't know.

Mr. PM there are so many plans I have for this wealth but I can't write it all here. What's your schedule like this weekend? Now that I'm in the big leagues I think we should catch up over golfing at Half Moon Resort; or maybe we can go visit President Obama and we all have a drink - you decide.

Morgan has both been praised and criticised over the 'letter'. While some laud him for his humour, others blast him for apparently making light of the extra money in his pocket.

"Kmt (kiss my teeth). They are ppl out there who are genuinely grateful," one woman posted on Facebook, adding "If you get yours and its of no use to you then give it to someone who need it and stop making a mockery."

LOOP POLL: How do you rate the Andrew Holness administration after one year in office?