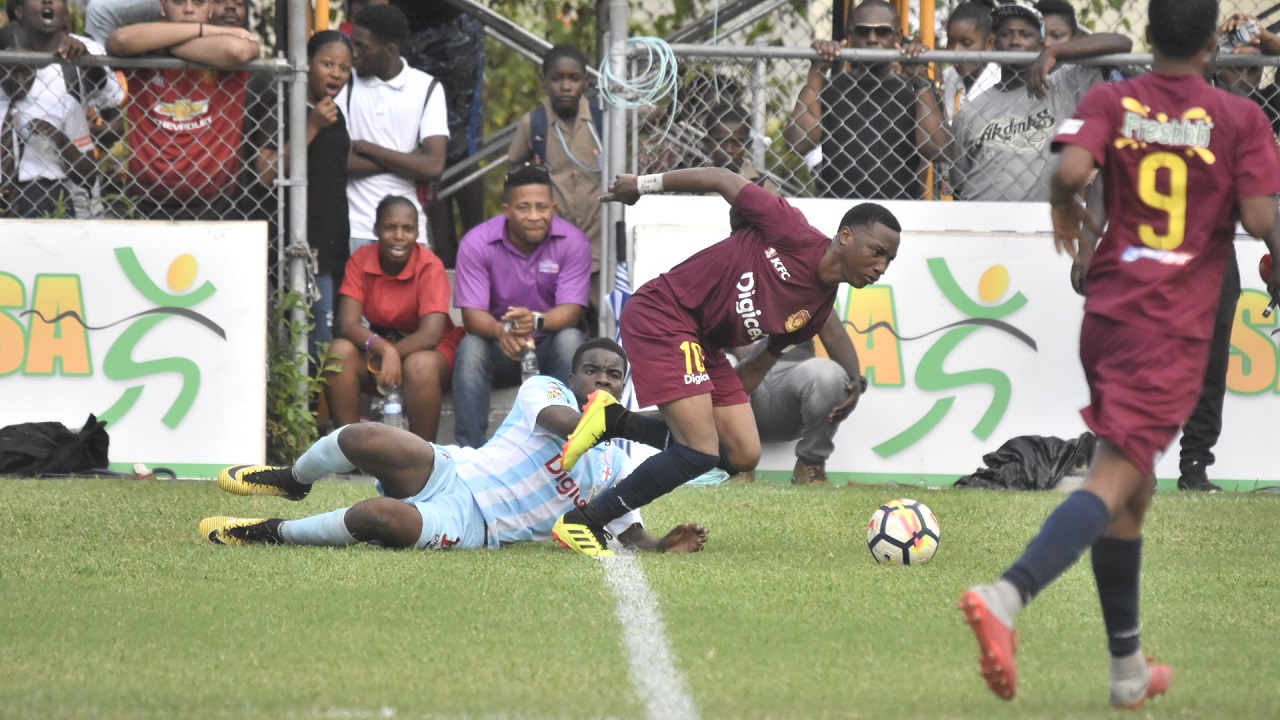 A victory will enable STATHS to become the 14th and final automatic second round qualifier with a game to go in the preliminary round.

Victory for STATHS, which enter the day in 16 points, two ahead of Cumberland High, will carry them to 19 and out of the reach the Portmore-based school with a match to go. They would then join 22-time champions St George's College as the automatic qualifiers from the group.

Both teams battled to a 1-1 draw in their first-leg encounter at Bumper Hall on September 21 and an interesting game is expected as Cumberland High can keep the final qualifying place open with a draw or a victory.

Both are expected to win on the day, but the margin of victory will be vital in the race to top in the group.