MANNING CUP: KC look a safe bet to qualify for second round today 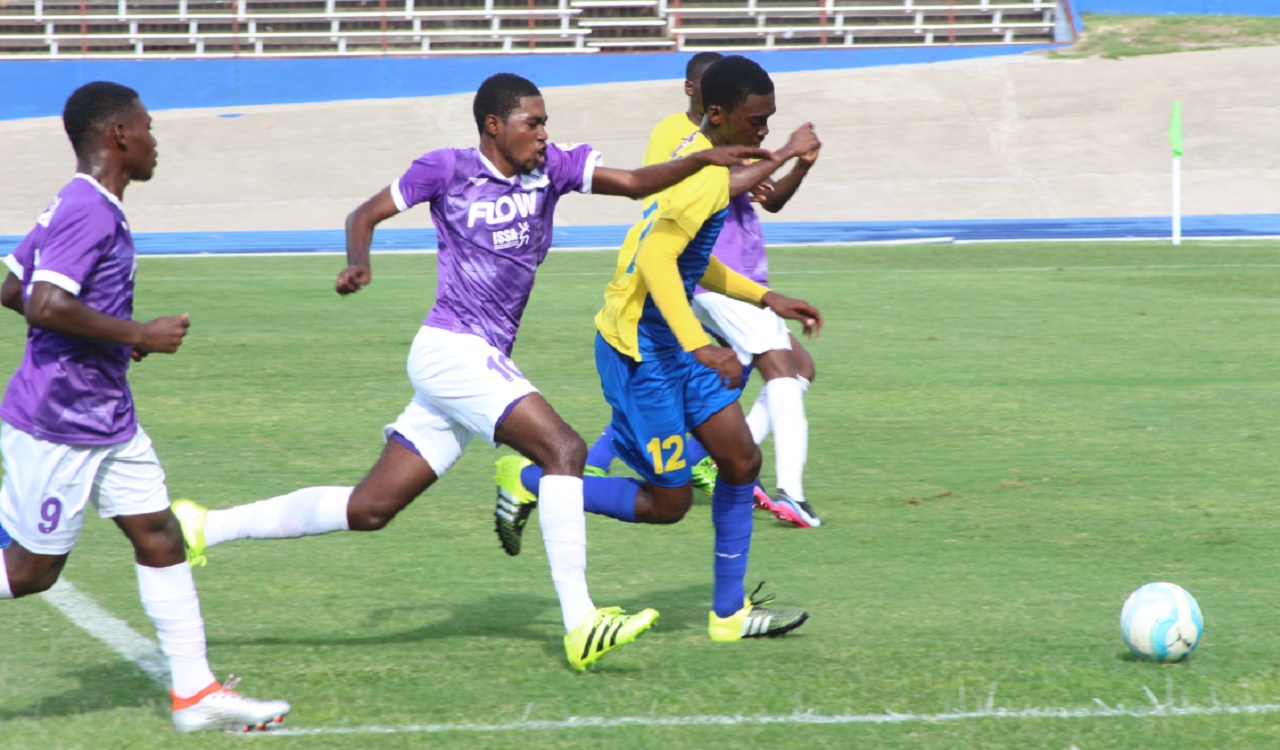 Kingston College (KC) will become the first team to qualify for the second round of the 2017 ISSA/FLOW Manning Cup competitions should they win their return leg match against Ardenne on Friday at Clovelly Park.

A win against the lowly Ardenne, means that even if the other teams win on Friday, they cannot be caught by two teams, with three more rounds of matches to play after this.

Meanwhile, Calabar High, in Group G, can strengthen their chances of making the next round, when they tackle Charlie Smith at the the Anthony Spaulding Sports Complex in a top-of-the-table clash.

Calabar, one of only four teams left in the competition with a perfect win record, are on 18 points, with Charlie Smith on 15, with the latter’s only blemish being a 3-1 loss to them in the first round on September 12.

DACOSTA CUP: Manchester join Dinthill and Glenmuir in second round