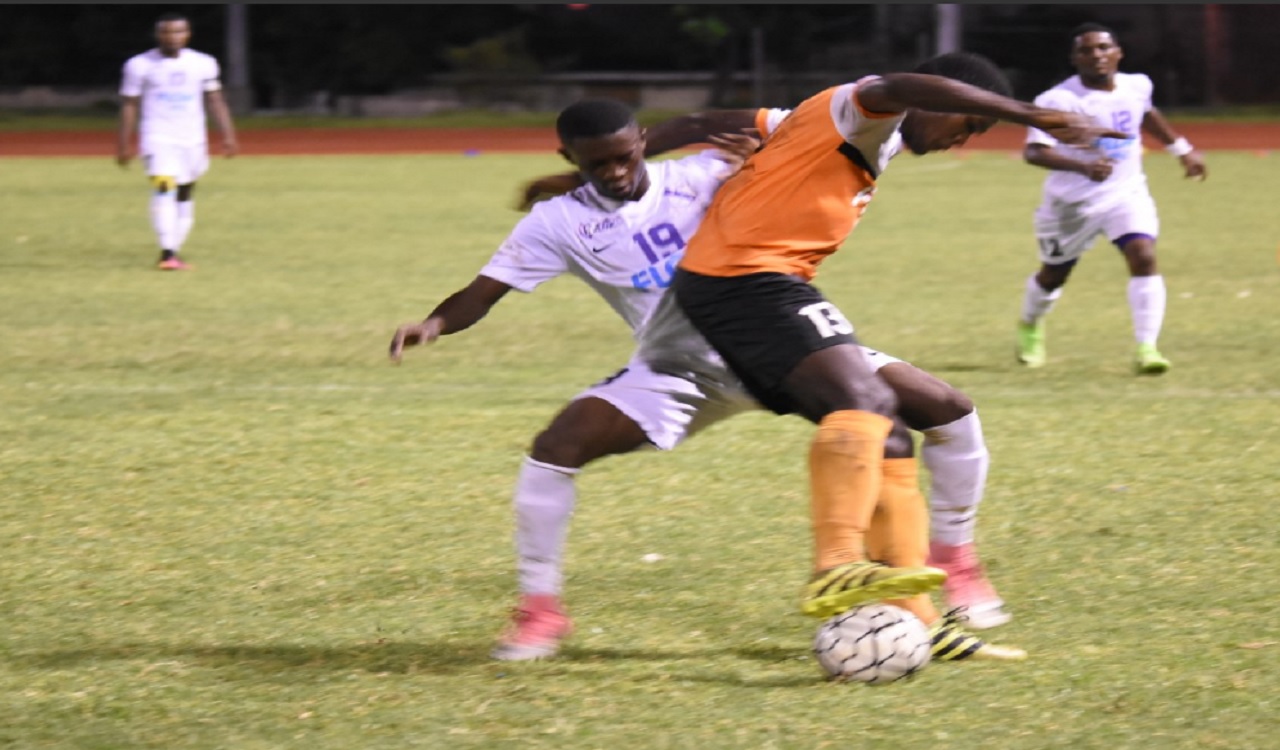 One of the biggest rivalries in schoolboy sports will be rekindled on Saturday when many-time champions Kingston College (KC)  take on Calabar High in one of four opening set of quarter-final matches in the 2017  ISSA/FLOW Manning Cup competition.

The quarter-final round comprises two groups with four teams each. The top two in each group will contest the semi-finals.

KC and Calabar will play in Group I with defending champions Jamaica College (JC) and Bridgeport High.

The KC, Calabar encounter is the second game of a double-header at the Stadium East field, starting at 5:00 pm.

JC and Bridgeport High will contest the opening game at the venue. That match is set to start at 5:00 p.m.

KC will start as heavy favourites  following their impressive showing in the first round and knockout phase (second round) of the competition.

After amassing 28 points to top Group E in the preliminary round, KC seeded third for the second round, easily brushed aside Tivoli Gardens 10-1 on aggregate heading into the quarter finals.

The North Street aggregation will also have defending champions JC and Bridgeport High  the group, but head coach Ludlow Bernard is confident his team can continue its impressive showing.

“My team has been preparing well for this phase of the competition and I expect my charges to be professional as the quarter final round gets going.”

With regards to the Calabar encounter, coach Bernard is hoping his team stick to their game plan.

“I have prepared the team to be very professional, I know this encounter is going to be emotionally charged but we are looking to gain the  ascendancy from early in this group.”

The Calabar camp is also showing some amount of confidence having gotten the better of Excelsior 2-1 on aggregate in the second round.

The JC, Bridgeport High game should be interesting with the defending champions producing good results in the second round  after a slow start.

In the preliminary round, JC won six of their 10 games, while drawing the other four to end that round in second place behind STATHS.

JC, the fifth seed, eliminated Charlie Smith High in the second round to advance to the quarter-finals. They looked very good in that round, coming from two goals down to draw 2-2 in the first-leg last Saturday and then on Thursday won 3-0 to earn a spot in the quarter-finals.

Bridgeport High, the seventh seed, eliminated Wolmer's Boys in the second round following a 2-1 victory on Wednesday in their return-leg tie. They teams had battled to a 0-0 draw in the first leg last Saturday.

Over in Group H at the Constant Spring field, ninth seed STATHS will face off with 13th seed St Catherine High at 1:00 pm, then at 3:00 pm sixth seed St. Georges College will take on the number one seed Holy Trinity High, which overturned a two-goal deficit against Haile Selassie in their return-leg second round game on Thursday on their way to a spot in the quarter-finals.