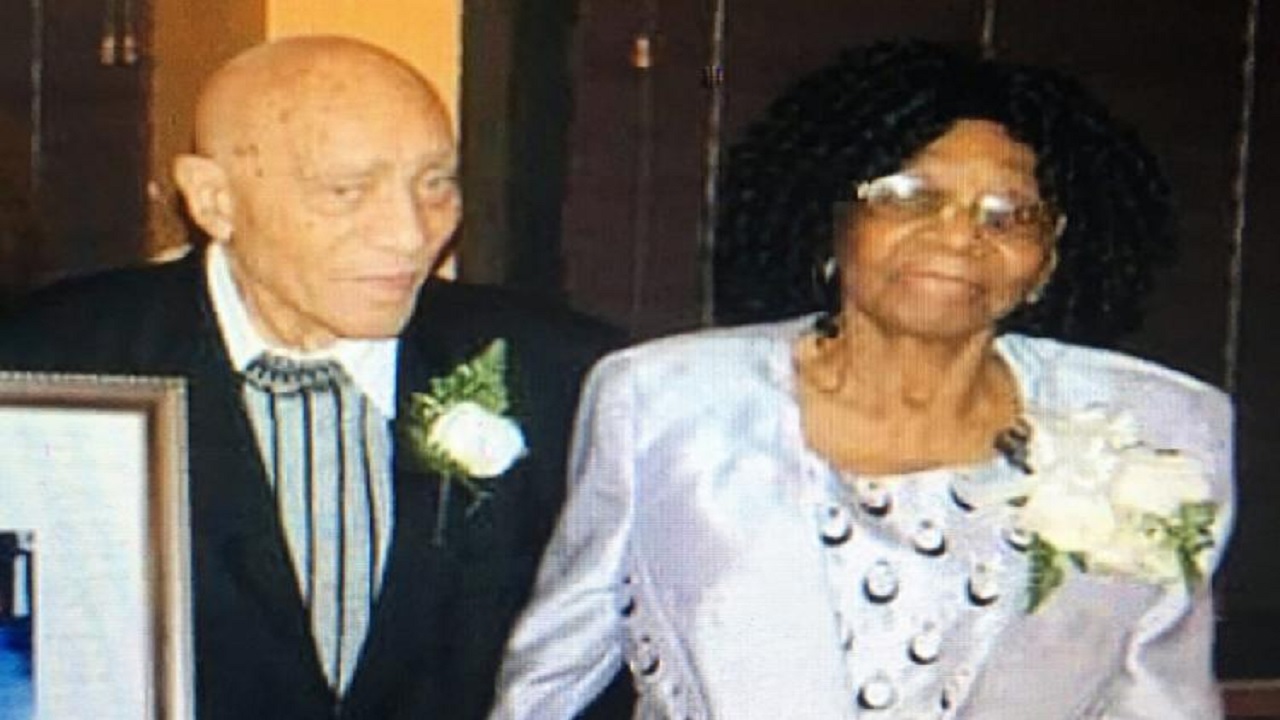 The New York Police Department has released the photo of a suspect in a deadly home invasion on an elderly Jamaican couple that rocked the 'Big Apple' last week.

The attack claimed the life of 91-year-old Waldiman Thompson and left his wife of 30 years, 100-year-old Ethlin Thompson, hospitalised. The couple reportedly migrated to the US from Jamaica earlier in their lives.

According to media reports, thieves invaded the Thompsons' home in Brooklyn last Wednesday afternoon, and tied the couple with cords before rummaging through the house and making good their escape with at least US$5,000. 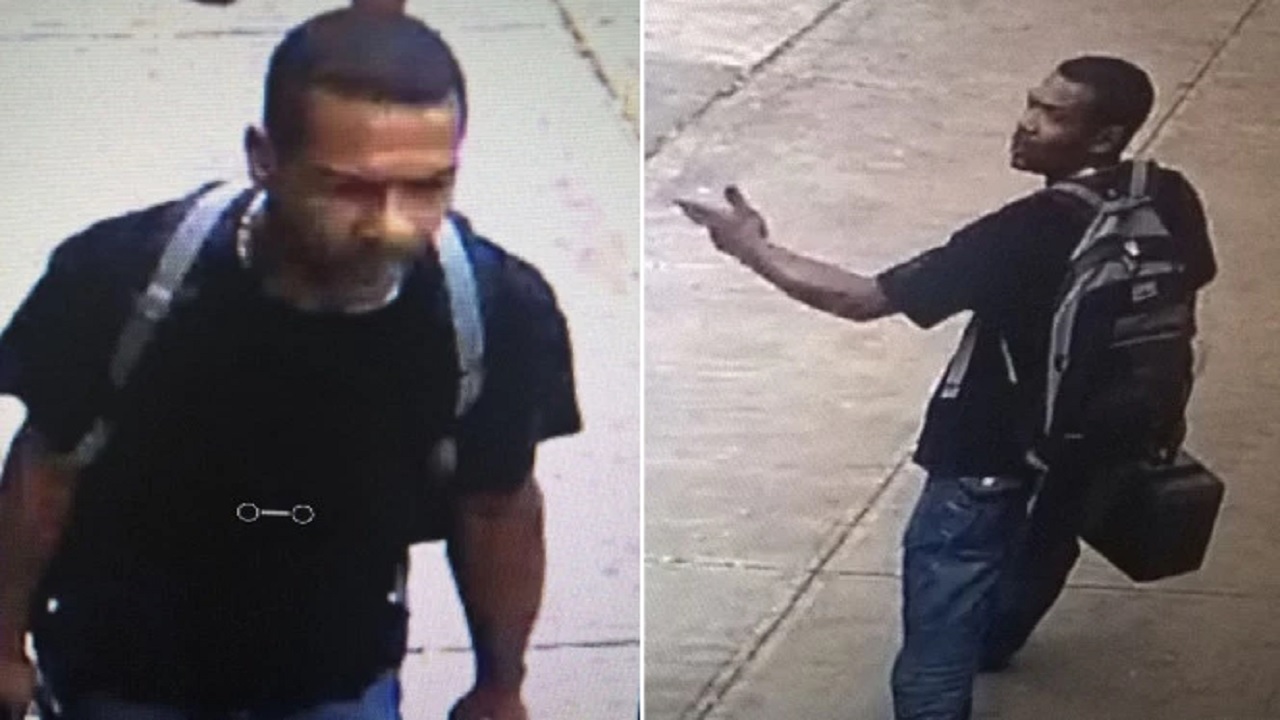 Photo of suspect released by NYPD on Tuesday.

Ethlin reportedly managed to subsequently free herself and call for help.

Upon the arrival of the police, Waldiman was found still bound and lying on the floor unresponsive with his face smothered with a pillow and blanket. He was pronounced dead at hospital, while Ethlin was treated at hospital for minor injuries and released.

On Tuesday, police released a photo of one of the suspects, whose images were reportedly captured by a video recording near the Thompsons' home last Wednesday. The NYPD is reportedly offering a US$10,000 reward for information leading to an arrest and conviction in the case.

The couple reportedly owned the home and collected rent from three tenants in the building.