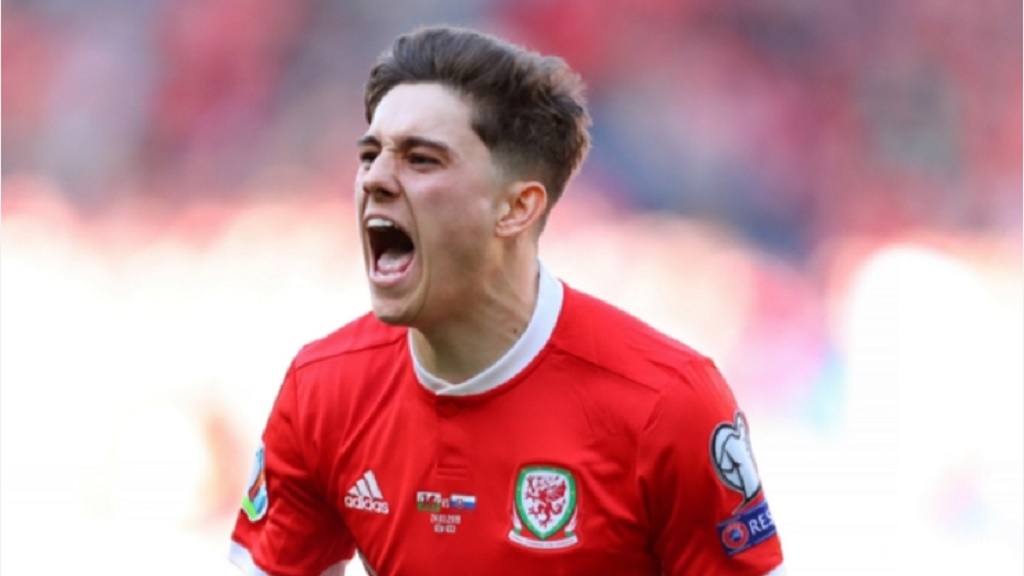 The 21-year-old Wales international, whose move is subject to international clearance, is Ole Gunnar Solskjaer's first signing as United manager, with Swansea reportedly set to receive £15million up front and potentially another £3m in add-ons.

James rose to prominence this season, his first full campaign as a professional, scoring four goals and setting up another seven in 33 Championship outings.

He had been close to joining Leeds United in January as Marcelo Bielsa's men looked to bolster their promotion charge, which ultimately failed, but the clubs failed to reach an agreement and James remained at Swansea.

Solskjaer is overjoyed to have snapped up the attacking talent, with United seeking fresh ideas and invention after a woeful end to the season.

"He had a great season with Swansea City and has all the attributes needed to become a Manchester United player.

"We are delighted he has signed with our club and we are all looking forward to working with him. This is the perfect environment for Daniel to continue his development."

On top of his Championship form, James also produced several impressive displays in the FA Cup, scoring a stunning solo goal against Brentford in February, while also catching the eye against Manchester City in the quarter-final defeat.

The goal against Brentford had pundits watching in awe at the pace possessed by James, who burst away from a host of defenders before slotting away confidently.

James is thrilled to have made the jump up to the Premier League, but his thoughts turned to his father, who died last month.

"This is one of the best days of my life and a challenge I am really looking forward to," he said. "The Premier League is the best league in the world and Manchester United is the perfect place for me to continue to develop as a player.

"This is an incredibly proud moment for me and my family, however, it is tinged with sadness that my father isn't able to share this experience with us.

"I am looking forward to working with Ole, meeting the team and getting started."

Manchester United to back Solskjaer in the transfer window - Woodward

Solskjaer convinced he can turn Manchester United's slump around