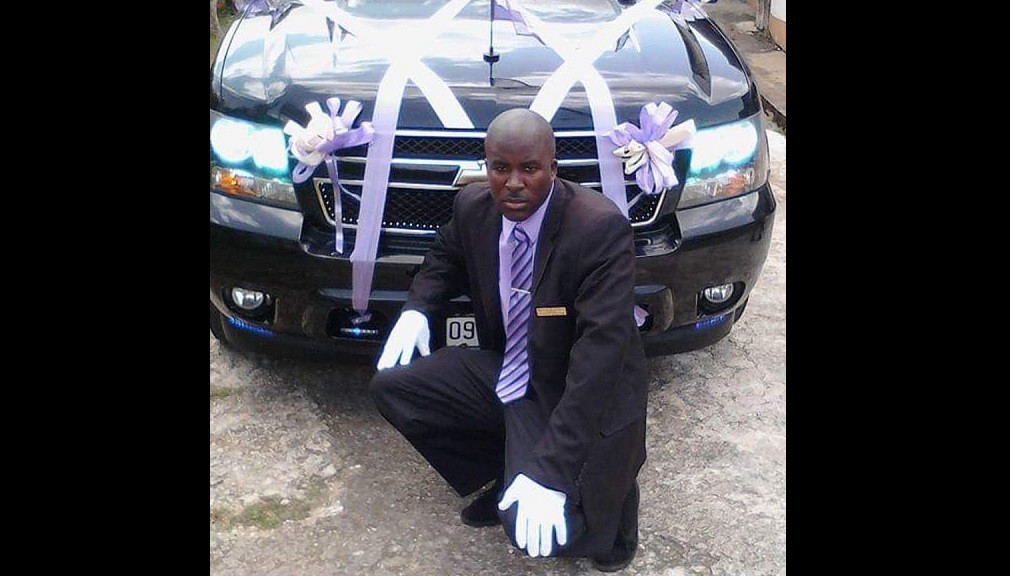 Manchester residents are still trying to come to grips with the murder of a popular funeral home operator during a robbery at a bar in Mile Gully on Saturday morning.

The deceased man has been identified as 39-year-old Wayne Nash, operator of Nash and Son's Funeral Home in Mile Gully, Manchester.

Preliminary reports are that sometime after 1am, Nash entered the bar unaware that it was being robbed by gunmen. He was then ordered to place his hands in the air.

Nash reportedly complied with the order, but was shot several times by the hoodlums.

The incident rocked the central Jamaica parish with several residents expressing shock and grief via social media over the weekend.

"Can't believe a word (that) you gone. A yesterday mi see you a Mandeville and call to you and a hear now that gunmen take away your life. Jah know star Nash and son funeral home my condolences 😔 sad RIP," one man wrote.

Another individual responded to the post by writing: "So sorry for your lost my brother. All I can say is Almighty God is not sleeping and no sin go unpunished! I pray that justice will be served for this young man untimely death RIP bro and light perpetual shine upon you."

"RIP to my dear cousin (Wayne Nash). I can't believe this is happening," a relative also posted.

One man noted that Nash was the consummate professional and was a role model to other young people in the community.

"He was not just a businessman, family man and well known dedicated supporter, but he was a philanthropist, a role model and a young man of great influence. His murder leaves a major dent in his family, business community, the parish of Manchester as a whole and the team of youth looking for a better life, for whom we were working to open new pathways for opportunity, change and growth," another man wrote on Facebook.

Meanwhile, police are conducting a probe into the latest killing to rock Manchester.

Farmer gunned down in Clarendon