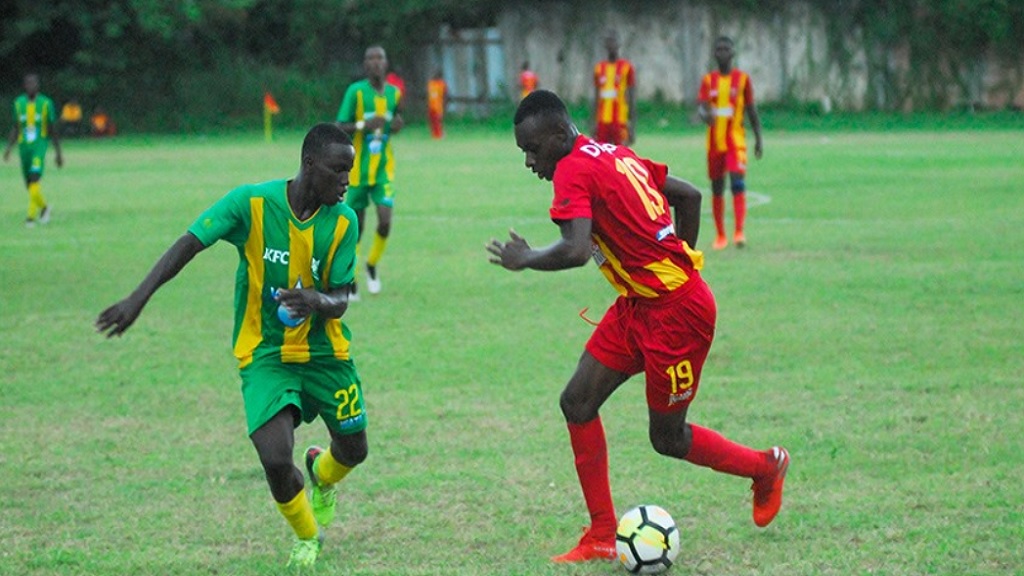 The victory pushed Manchester High further atop  Zone F with maximum 12 points, six clear of Belair High, which lost 1-0 on their home turf against May Day High.

Manchester High, which are searching for their first daCosta Cup title, have now tallied 19 goals with only two against with one set of matches remaining in the zone before the return fixtures.

They opened their campaign with a 5-0 home victory against B.B. Coke on the first day of the season on September 9, followed by a 3-1 victory at Belair on September 10 and then another 5-0 home triumph, this against Mile Gully.

In the zone's other game,  third-place B.B. Coke blanked fifth-place Mile Gully 4-0 at the Mile Gully Community Centre to secure their second victory from four games. B.B. Coke's other victory came on September 10 when they beat May Day 3-1.

Over in Zone C, William Knibb made it three victories from three games following a 1-0 win over Cedric Titus to move to maximum nine points. They have now opened up a four-point lead over second-place Herbert Morrison, which played to a 0-0 draw against bottom-place Holland High.

Meanwhile, only one of the scheduled 15 games in the ISSA/Digicel Manning Cup football competition was completed because of rain and lightning

In the game completed, Ascot High secured their first point of the season from three games to move to fifth-place following a 1-1 draw against visitors Kingston High in a Group B fixture.

It was the second point for fourth-place Kingston High from three games.

Defending champions Kingston College (KC) were leading Dunoon Technical High 2-0 in their Group G fixture early into the second half at Breezy Castle when the game was called off because of lightning, 24 hours after five players were struck by lightning at the Stadium East field where Wolmer's High and Jamaica College was playing. That game was called off with six minutes remaining with Wolmer's leading 2-1.

Among the other games called off on Tuesday was the Group C fixture between hosts St Catherine High and last season's beaten semi-finalists St Andrew Technical High School with the scores locked at 0-0 at half time.

Over in Group F, the games between hosts Campion College and Eltham High, which was locked at 1-1 and Calabar and St George's College, with the scores at 0-0, were both called off at half time.