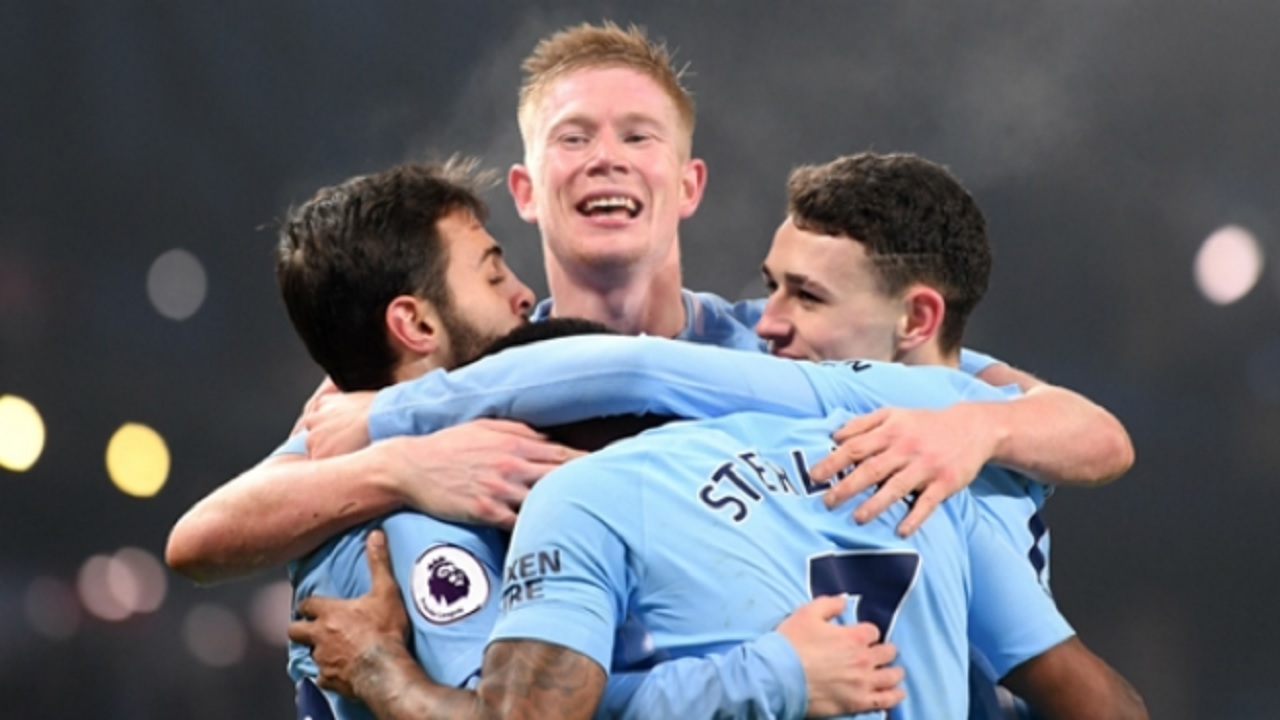 Manchester City have topped the new Soccerex Football Finance 100 ahead of Arsenal and Paris Saint-Germain (PSG).

Premier League leaders City were deemed to boast the most "financial muscle" in world football based on a combination of their playing assets, fixed assets, money in the bank, potential owner investment and net debt.

According to Soccerex, Arsenal's ranking is "a reflection of their sound business model" and "relatively low net debt".

PSG, who smashed the world transfer record to sign Neymar from Barcelona for €222million in August, completed the top three, followed by Chinese Super League side Guangzhou Evergrande Taobao in fourth spot.

LaLiga leaders Barcelona (13th), Premier League powerhouse Liverpool (16th) and Serie A heavyweights Inter (30th) were among the big clubs to miss out on the top 10.

The top 10 clubs in the Soccerex Football Finance 100: