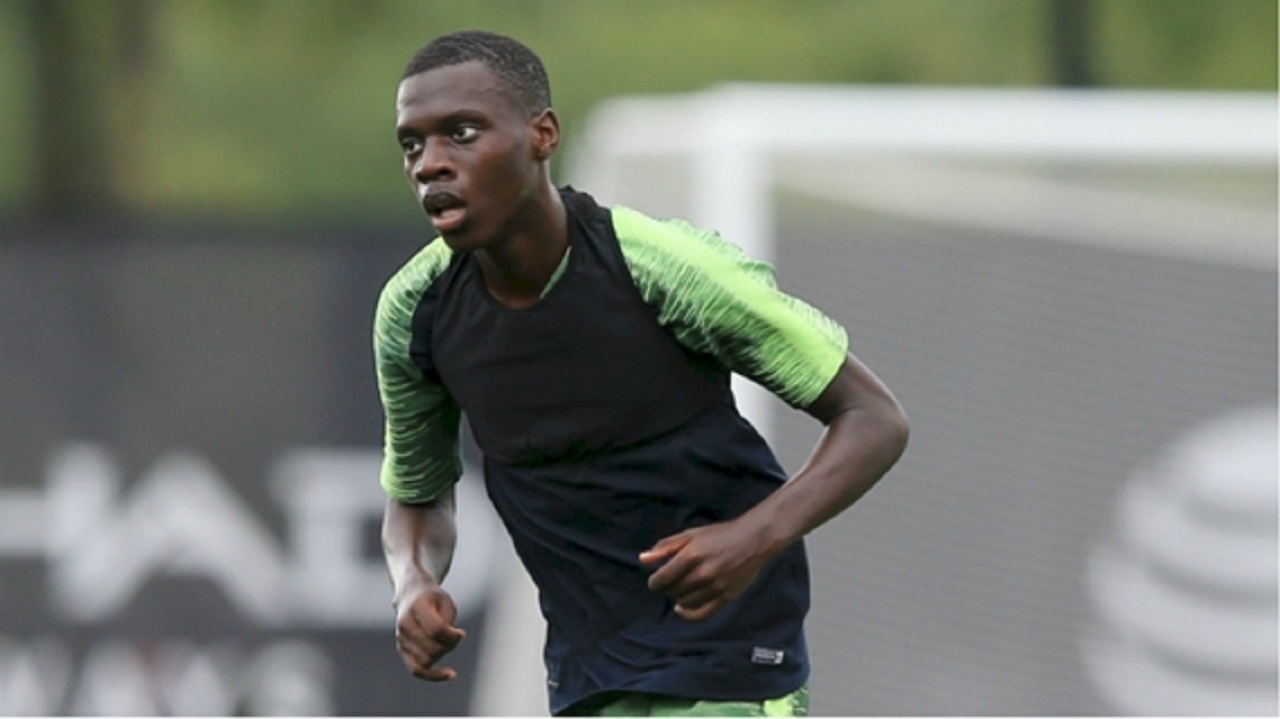 Manchester City have completed the signing of Claudio Gomes from Paris Saint-Germain (PSG) on a free transfer.

Gomes, 18, has been training with the City throughout their tour of the United States, the defensive midfielder having left PSG after failing to agree a new contract with the Ligue 1 champions.

"He has been so good, so good," City manager Pep Guardiola told the Manchester Evening News of Gomes.

"My opinion is that at that age you have to play. You need minutes, if not with us then with the second team.

"But it could be like what happened with Phil Foden and Brahim Diaz - he could stay with us, because from what we have seen in these days, the impression is good, so good."

While he will not be expected to make a huge impact in his first season, the capture of Gomes could at least somewhat soften the blow of what has been an unusually frustrating summer for the Premier League champions.

Despite securing the signature of Leicester's Riyad Mahrez for £60m, they were thwarted by rivals Manchester United and Chelsea in the pursuit of deep-lying midfielders Fred and Jorginho.