Manchester City to get Monday verdict in UEFA ban case 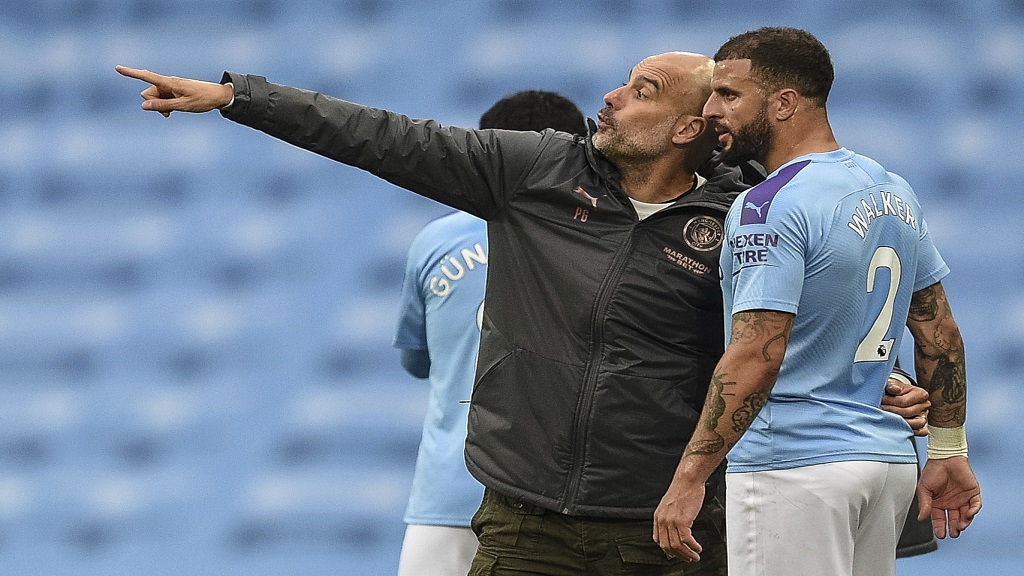 Manchester City will get the verdict on Monday in their appeal against a two-year ban from UEFA competitions.

The Court of Arbitration for Sport (CAS) on Friday set the date to publish the ruling from its panel of three judges at 10:30 am Swiss time (0830 GMT).

The urgent verdict from a hearing held on June 8-10 by video link will likely have few details of the panel’s reasons and evidence heard. A full written verdict typically takes months to prepare. The parties can agree to keep it confidential.

UEFA punished Man City in February for “serious breaches” of rules monitoring club finances and failing to cooperate with investigators.

The club denied wrongdoing and said it has “irrefutable evidence” the claims are not true.

UEFA-appointed experts opened their investigation after leaked club emails and documents were published by German magazine Der Spiegel in November 2018. They were obtained by a hacker from Portugal.

The published evidence appeared to show City deceived UEFA by overstating sponsorship deals from 2012-16 and hid the source of revenue linked to state-backed companies in Abu Dhabi.

City never disputed the documents were authentic but argued the evidence was stolen and reported out of context.

UEFA had previously signed off on City’s submitted accounts since 2014. That year, UEFA fined City 20 million euros ($22.6 million) of their Champions League prize money in the first wave of assessments of European clubs’ finances.

A previous appeal by the club to stop UEFA’s current investigation was thrown out on procedural grounds last November, though the panel of three CAS judges acknowledged leaks about the case from UEFA’s side were “worrisome.”

Two of those three judges also sat on the latest appeal. UEFA and City used their selections on the same arbitrators, and the court appointed a different panel chairman.

UEFA decided to create the FFP system in 2009, in fallout from the global financial crisis, to monitor finances of 200-plus clubs that qualify each year for its competitions. Clubs must approach break-even on commercial income and spending on transfers and wages. Sponsor deals linked to wealthy owners must be set at fair market rates.

The rules were judged valid by CAS and in compliance with competition law in 2016 when Turkish club Galatasaray failed in its appeal.

Galatasaray served a one-year ban that UEFA has enforced on other clubs in purely financial cases that lacked the bad faith UEFA found in City’s conduct. Turkish club Trabzonspor's appeal against a one-year ban is being heard at CAS next Thursday.

City are the first club banned for two years.

Even if City fail to overturn the ban on Monday, the team's place in this season's Champions League is not affected.

City host Real Madrid on August 7 in the second leg of the round of 16 postponed by the COVID-19 pandemic. Coach Pep Guardiola's team won 2-1 in Spain in February.

The winner will play Juventus or Lyon on August 15 in Lisbon after Friday's draw for the quarterfinals. The competition is being completed as a knockout tournament of single-leg games in Portugal's capital. The final is on August 23.