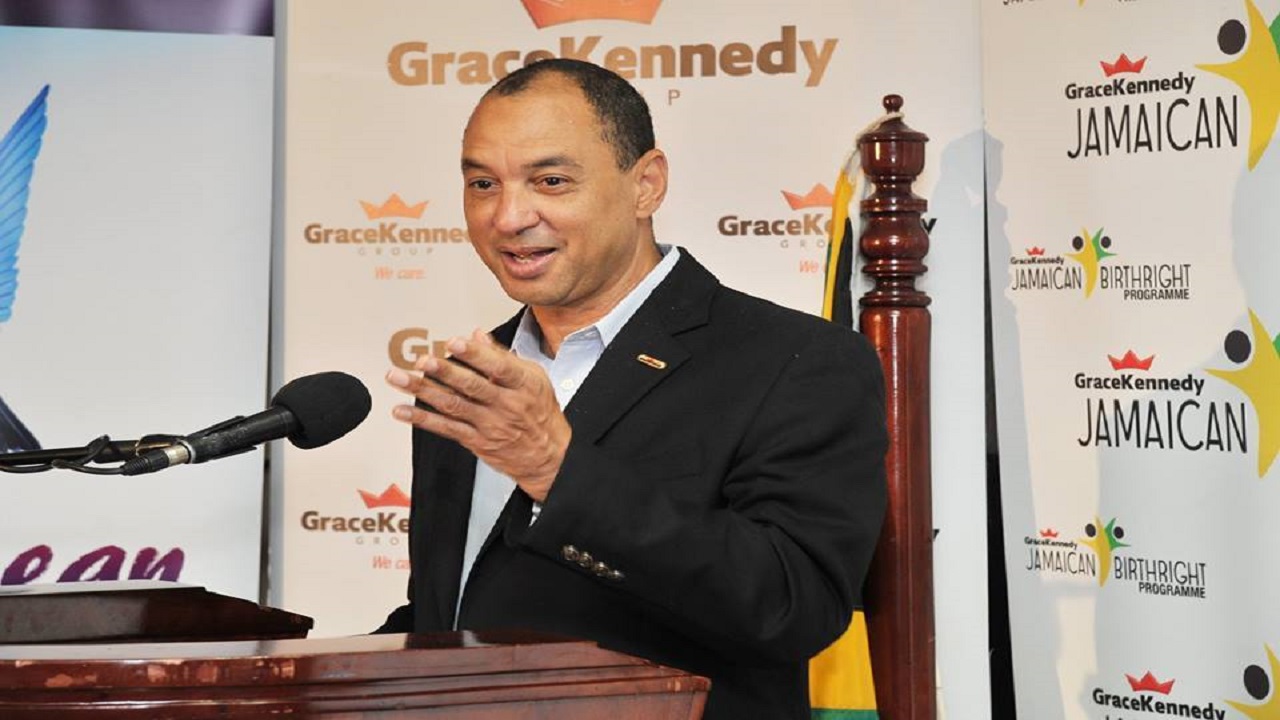 GraceKennedy Limited has announced the promotion of 10 senior managers across its group of companies.

The conglomerate said the move is part of its transformational journey in celebration of its 100th anniversary come 2022.

The changes, which took effect August 1, comes on the heels of the separation of 70 employees and the engagement of change management partner Prosci as the company seeks to hit $100-billion in annual revenues before 2020 from growth in both its local and overseas markets.

Last week, GraceKennedy announced the appointment of Naomi Holness to the position of Chief Human Resources Officer, GKL and to the GraceKennedy Executive Management Committee, while Lee-Anne Bruce has taken on the role of Chief Risk & Compliance Officer, GKL.

Deidre Cousins, who previously held the post of Business Development Executive, was appointed the role of Chief Information Officer, GKL.

Additionally, Shaun Lawson-Freeman has been appointed to the position of Senior Legal Counsel for GKL.

“The Group is also positioning its regulated entity, GraceKennedy Financial Group Limited (GKFG), to deliver a unified and improved customer experience and to centralize support services for economies of scale,” he added.

In line with the redesigned structure, Marcia Henry-Lawrence assumes the position of Chief Human Resource Officer of GKFG, while Josephine Bennett-Darmand takes on the responsibility of Chief Financial Officer, GKFG.

PetaGaye Fairclough has also been appointed the role of Chief Risk and Compliance Officer, GKFG, and Nichole Case is acting in the position of Chief Information Officer, GKFG.

Wehby reckons that the new structure will allow the company to gain efficiencies and provide greater strategic alignment.

“I am eager to work together with the Team as we transform our operations, to remain at the forefront of the Food and Financial Services industries in Jamaica and across the world. This will enable us to better serve and grow our customer base,” he said.