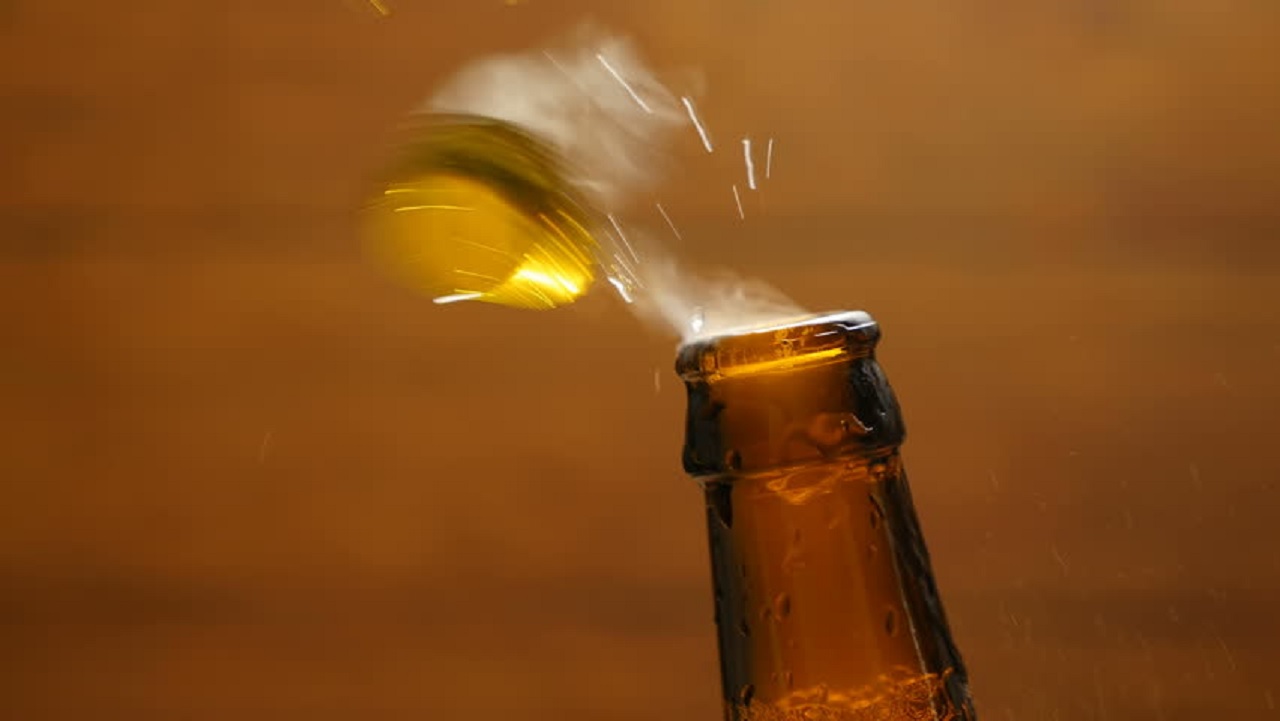 A man who threw his alcoholic drink in the face of a pastor during a funeral service Sunday is dead, Loop News understands.

He has been identified as 20-year-old Garth Stewart, one of the two men who were shot and killed during an alleged firefight with the Westmoreland police on Wednesday morning.

Stewart and the pastor reportedly had a verbal altercation at the funeral which led to him throwing the liquor in the face of the man of the cloth.

It is further understood that Stewart openly brandished his illegal gun during the funeral service which was held in Darliston, Westmoreland.

Stewart and Davion White, both of Darliston addresses, reportedly engaged lawmen in a shootout at a house in the area at around 2:45 am, when they were shot and killed.

A woman was also shot and injured during the incident.

Two firearms, including 357 Magnum and a 9mm pistol, were removed from the scene.

The Independent Commission of Investigation is probing the incident.