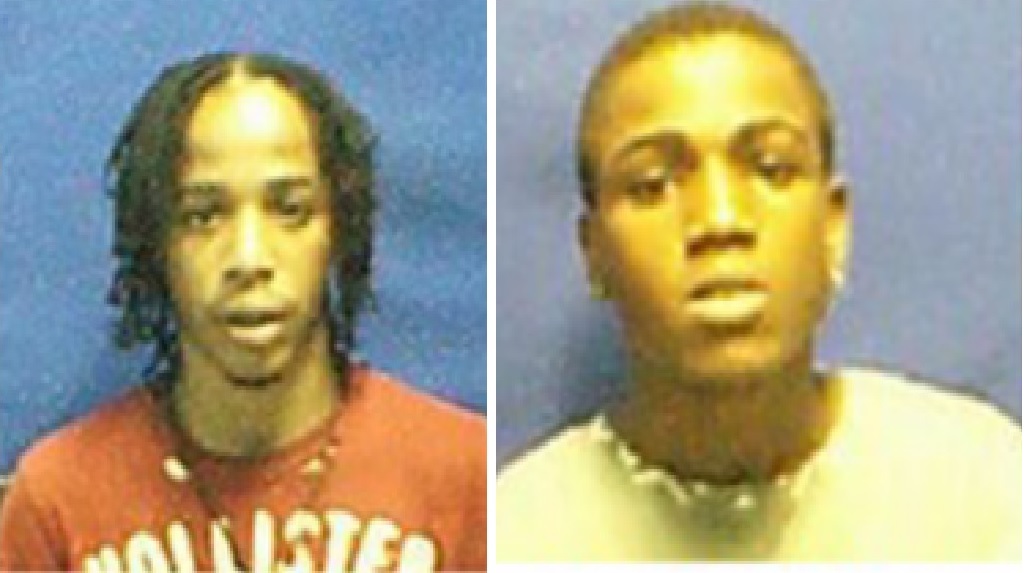 One of two men wanted by the St James police, in connection to Sunday's shooting of a cop, has surrendered to the authorities.

Police report that Steve Earle, otherwise called ‘Pedro’, ‘Monster’, ‘Forehead’ and ‘Shane’, of Hendon district, Norwood in St James, turned himself over to the law enforcement officials bout 11:40 am on Tuesday accompanied by his lawyer.

Earle along with Brandon Stora, 23, otherwise called ‘Cha Cha’, of Paradise Housing Scheme, Norwood were listed as wanted by the St James police in connection with the shooting of a police constable in Norwood on Sunday.

Police had given the pair until 12:00 pm on Tuesday to turn themselves into the police. However, Stora remains at large.

Reports are that the lawman was pounced upon and shot in the shoulder and chest while he was at the house of a friend he was visiting in Hendon, Norwood.

The injured policeman was rushed to the Cornwall Regional Hospital, where he reportedly underwent emergency surgery.

Members of the public are being reminded by the police that it is not only an offence to harbour criminals and provide a safe haven for them, but it also places the lives of family members and friends at risk.

Additionally, anyone who may be able to help the Police to locate Brandon Stora is being asked to contact investigators at the Montego Bay Police Station at 876-953-6191, Crime Stop at 311, Police 119 emergency number or the nearest police station.