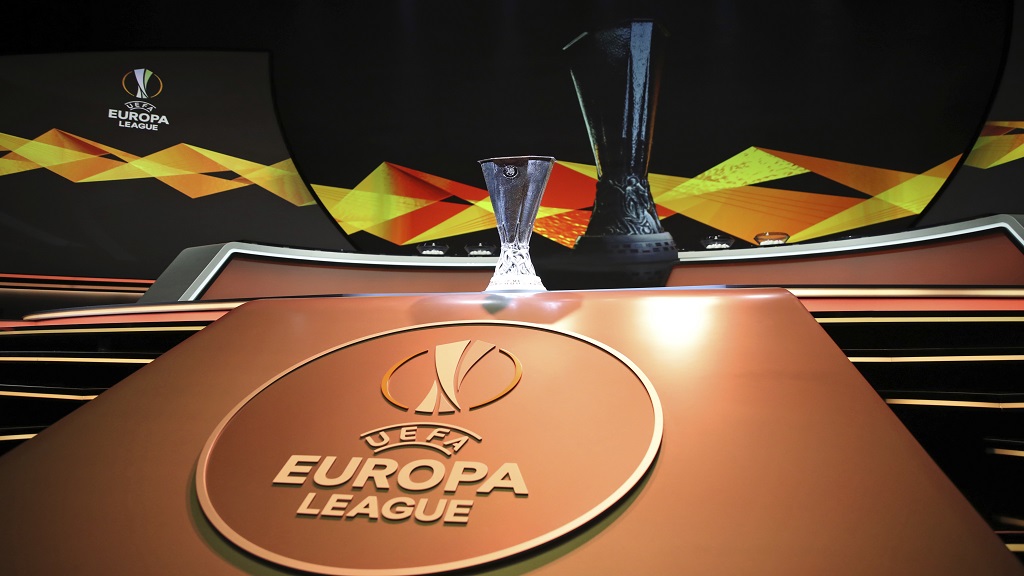 Manchester United will have a long trip to Kazakhstan as well as flights to Serbia and the Netherlands in the group stage of the Europa League.

The three-time champions of the more illustrious European Cup are back in the second-tier competition after finishing sixth in the Premier League last season.

United were drawn Friday into Group L with AZ Alkmaar, Partizan Belgrade and Astana, which is more than six hours by air from Manchester.

"It's a long way away, logistically speaking, it's not the easiest," said former United player Denis Irwin, who represented the club at the draw in Monaco. "We would rather be in the Champions League, obviously, but we'll be out to win this competition."

Premier League rival Arsenal have a more favourable travel schedule for the Thursday night games, with journeys to Germany, Belgium and Portugal. The London club, which lost to Chelsea in the final in May, was drawn into Group F with 2019 semifinalist Eintracht Frankfurt, Standard Liege and Vitoria.

Another European Cup champion, Celtic, are in Group E with Lazio, Rennes and Cluj. The Romanian team beat Celtic in Champions League qualifying before falling short in the bid to reach the group stage.

"It's a great draw," Celtic manager Neil Lennon said. "A couple of glamour games and the chance for some retribution against Cluj."

Record five-time Europa League champion Sevilla are in Group A with APOEL Nicosia, Qarabag and Dudelange.

The winners of the Europa League earn a place in the next season's Champions League.