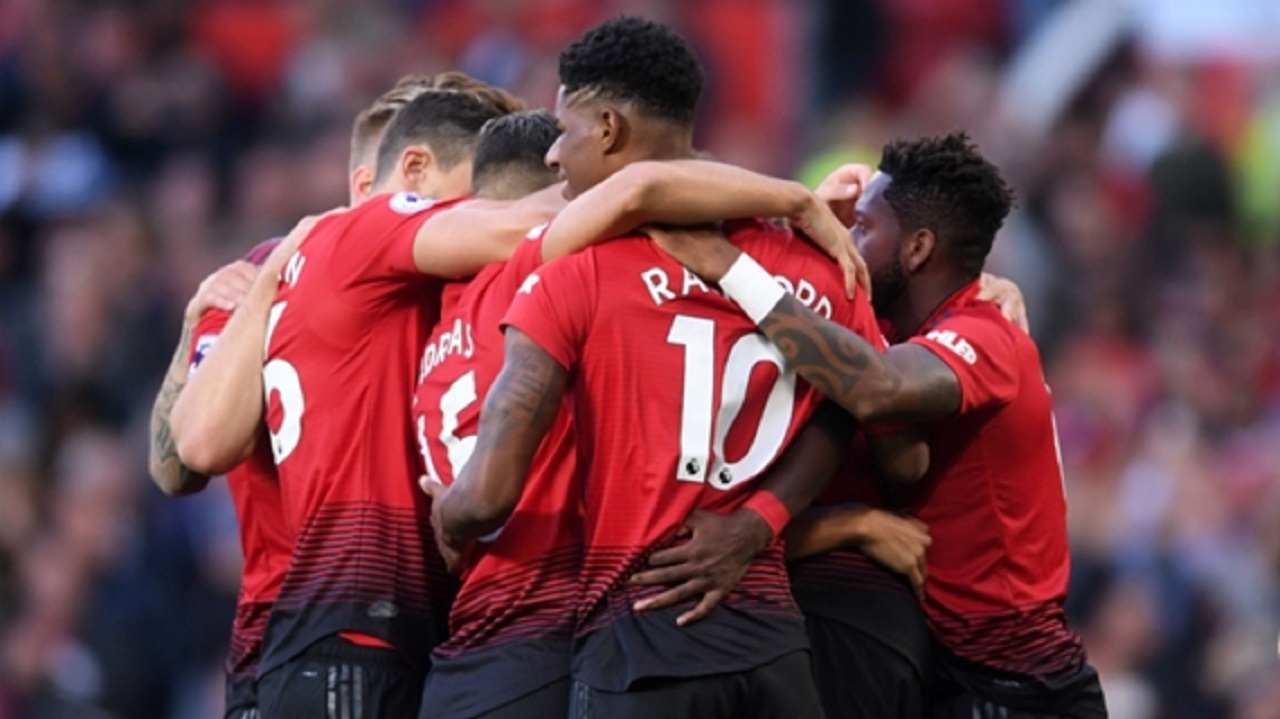 Goals from Paul Pogba and Luke Shaw secured Manchester United an underwhelming 2-1 victory over Leicester City in the opening game of the 2018-19 Premier League season on Friday.

United went into the campaign on the back of a tumultuous pre-season that was dominated by discontent and a lack of signings, leading to Jose Mourinho making veiled digs at the club's hierarchy and, while they secured all three points at home, the team's display was hardly an emphatic response.

Initially all looked rosy at Old Trafford, as United's encouraging start saw them go ahead through captain Pogba, but thereafter Leicester were the controlling force in the first period.

The only thing missing from Leicester's display was a killer instinct in the final third before Jamie Vardy's second-half introduction, though his stoppage-time effort was too little, too late, as Shaw's first senior goal seven minutes from time proved decisive in the final reckoning.

United stroked the ball around confidently during the early exchanges and that poise was personified by Pogba when he placed a third-minute penalty into the top-right corner after Daniel Amartey was adjudged to have handled Alexis Sanchez's deflected shot.

The early confidence soon dissipated, however, and Leicester were unlucky to go in at half-time trailing, with impressive debutant James Maddison drawing a marvellous save from David de Gea in the 29th minute.

The hosts improved after the break, looking a little more convincing in possession and preventing Leicester from crafting clear-cut chances.

Shaw finally doubled their advantage when he capitalised on his own heavy touch to squeeze a finish into the bottom-right corner and, while Vardy nodded in from close range at the end after Ricardo Pereira's cross came back off the post, the Red Devils just about did enough.