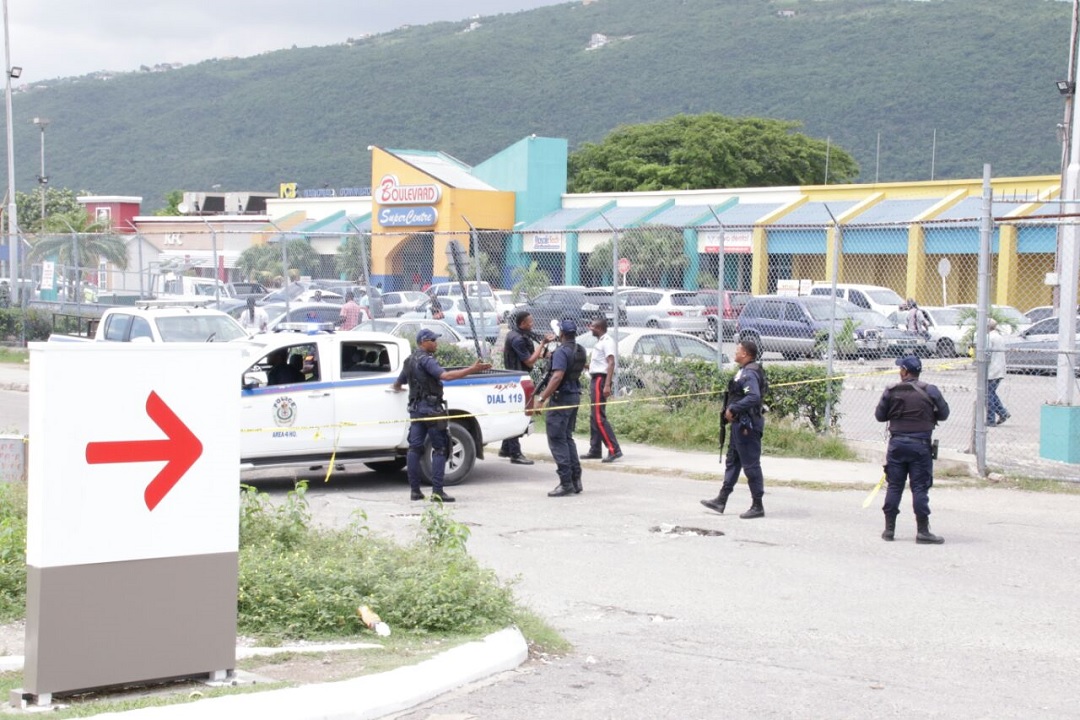 A man was shot and killed by gunmen in the community of Maverley, St Andrew on Monday.

The dead man has been identified only as Winkie.

Reports are that at about 1:30 pm, the man, who residents identified as a mechanic, was sitting at the front of his place of business on Elma Crescent when he was approached by a gunman and shot.

The attacker then escaped from the area. 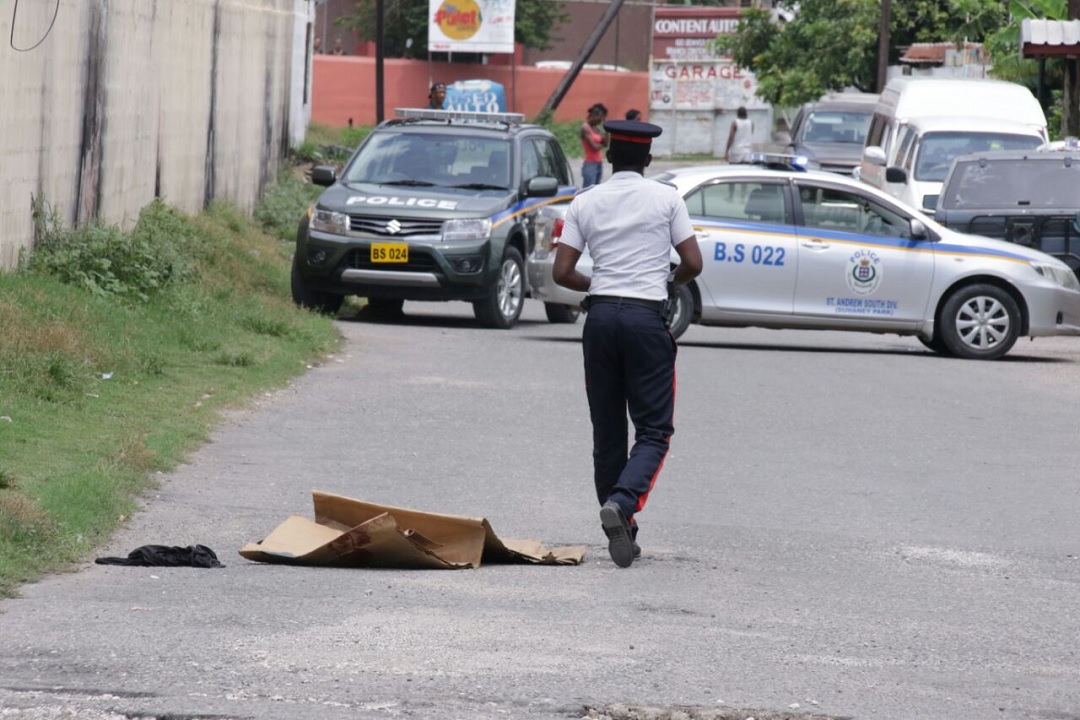 Police were later called to the area and the mechanic found suffering from gunshot wounds. He was rushed to hospital where he was later pronounced dead.

The shooting took place several hours after the body of another man was found with multiple gunshot wounds in a separate incident along Washington Boulevard, a major thoroughfare that runs close to the Maverley community.

Reports are that at about 4:40 am on Monday residents reported hearing several loud explosions and alerted the police. The bullet riddled body of the unidentified male was found.

Police say they have not received any information that suggest that the killings were linked.