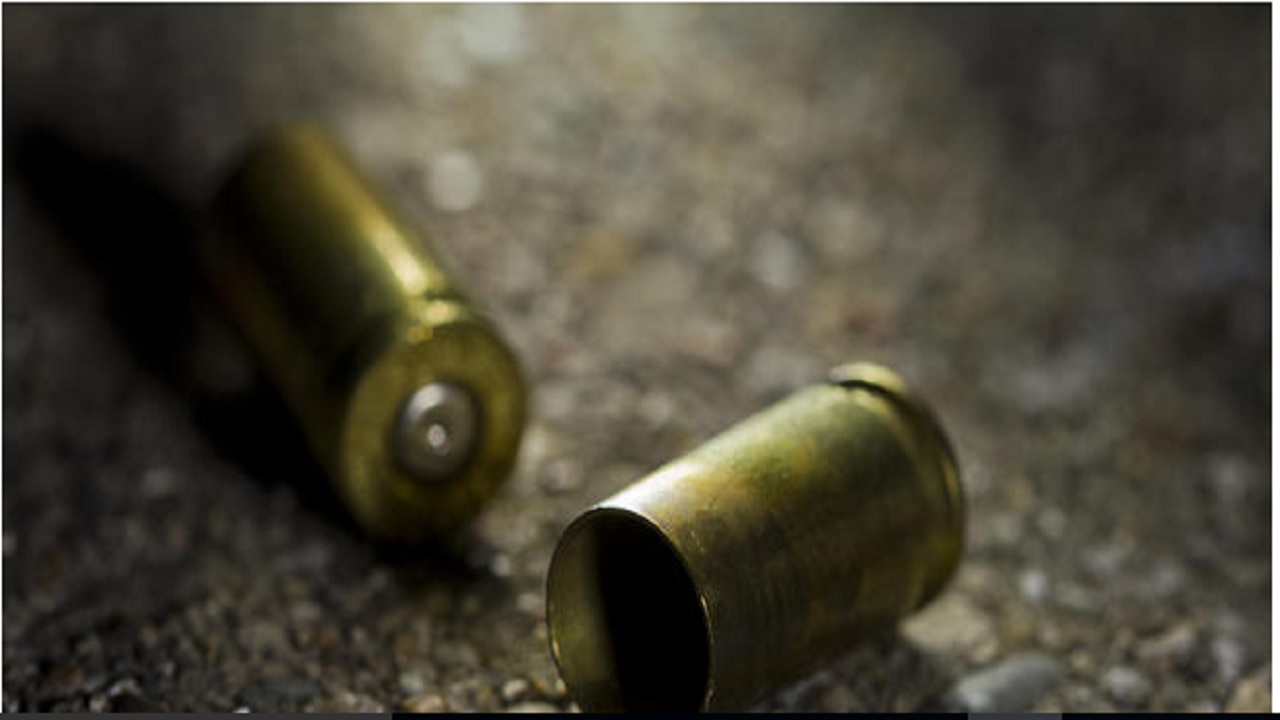 A gunman was shot dead by an off-duty policeman on Saturday, June 3, in Whitehouse, Westmoreland.

The man, who is yet to be identified, was shot dead just minutes after he reportedly shot a restaurant owner and was trying to make his escape from the scene.

Reports are that shortly after 2:00am, the gunman, went to a restaurant in Whitehouse, Westmoreland where he allegedly held up and shot the operator of the establishment.

Alleged eyewitness said that minutes after carrying out his attack the gunman was trying to escape from the scene when he was challenged by an off duty policeman, who became aware of the development after persons raised an alarm.

A shootout ensued and the gunman was shot and injured.

The gunman was taken to hospital where he was pronounced dead.

The Independent Commission of Investigation (INDECOM) has commenced their probe into the incident.