Man shoots labourer after accusing him of setting up his girlfriend 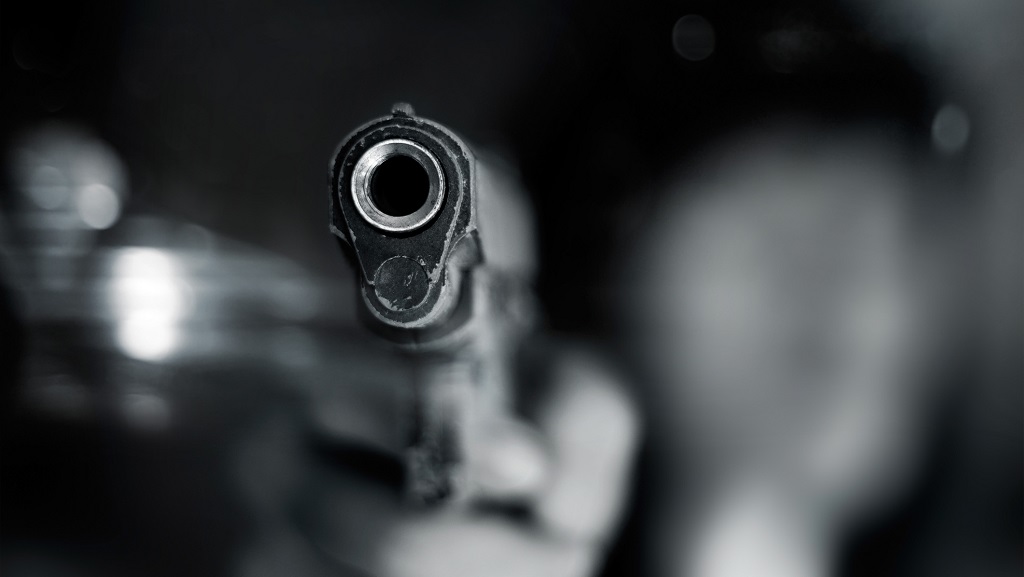 A 28-year-old St James labourer remains hospitalised after being shot on Thursday night by a man who accused him of setting up a robbery of his female companion.

The identity of the injured man is being withheld.

Reports are that about 10:00 p.m., the labourer was at his home in Spring Mount in the parish when he was called outside by a man who was known to him.

It is further alleged that the visitor accused the labourer of setting up a robbery of his girlfriend.

A gun was then reportedly brought into play by the visitor, who opened fire, hitting the labourer several times to the upper sections of his body.

The attacker then escaped.

Residents assisted the injured man to the hospital, where he remains admitted in a critical condition.

Meanwhile, the police are searching for the attacker, who is believed to be a resident of Gutters district in St James.