Man remanded for vicious machete attack on his ex-girlfriend 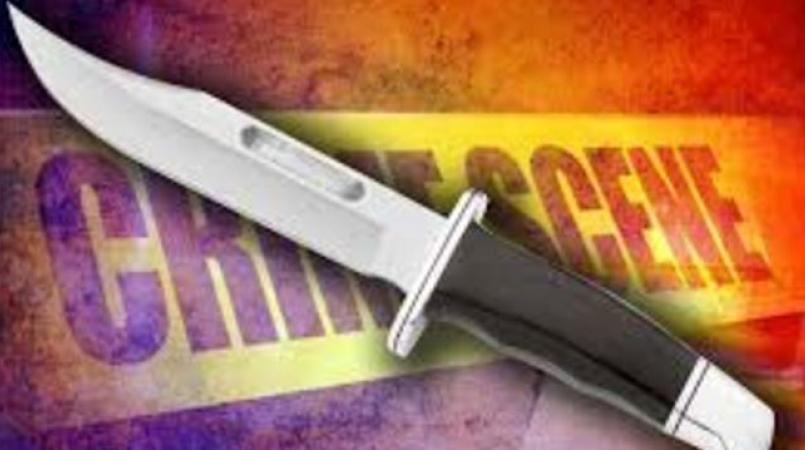 A man who reportedly became enraged and attacked his ex-girlfriend with a machete, was remanded in custody when he appeared in the St Elizabeth Parish Court on Tuesday on wounding and assault charges.

The accused is Mark Lee Lennon, 32, of Abraham district in the parish, who is charged with wounding with intent and assault occasioning grievous bodily harm.

Lennon, who was not represented in court, was remanded until July 10.

The allegations against him were that on June 12, he violently attacked his girlfriend after she told him that their relationship was at an end.

The woman sustained wounds to numerous parts of her body, and remains in hospital.

Lennon later turned himself in to the police.