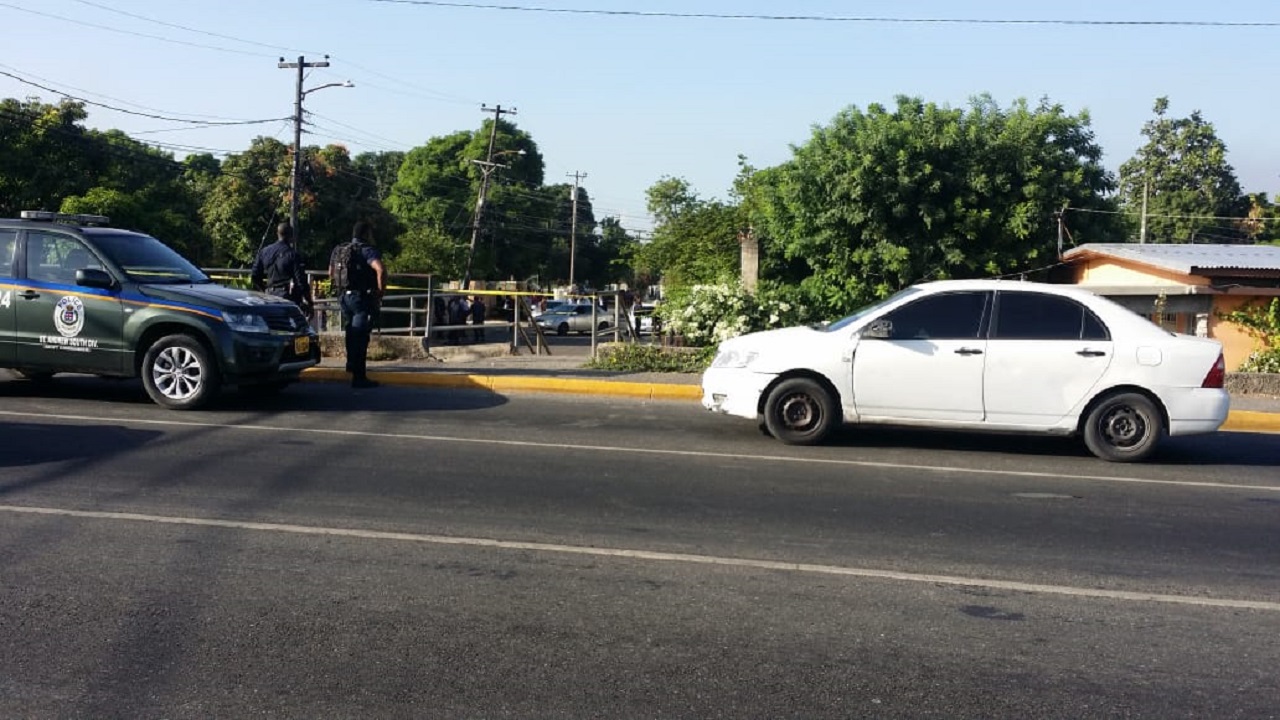 Residents of Washington Gardens in St Andrew are again appealing to the police to step up patrols in their community as criminals have them cowering in fear in their own homes.

Their latest call comes as a man, known only as ‘Akeem’ and who was said to be on his way to work, was shot dead on Harwood Drive in the community Tuesday morning.

Loop News understands that Akeem, who lived on Mansfield Avenue in the community, was walking along Harwood Drive as he made his way towards Washington Boulevard when he was held up by an unknown person/s.

He reportedly resisted while being robbed and was shot. He died at the scene. 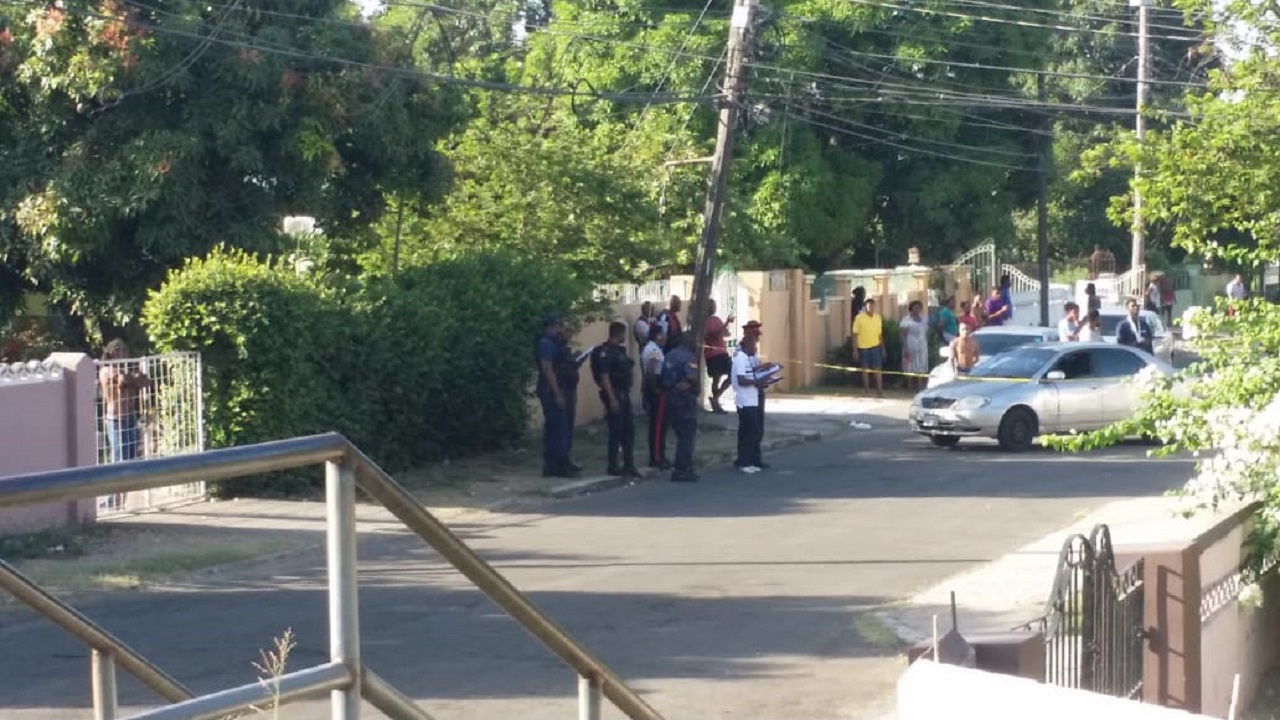 The police, who responded quickly, cordoned off the area as they processed the crime scene. Shocked residents milled about and observed officers as they conducted their investigations.

“Look how dem kill off Akeem and him nuh do nobody anything,” said one distraught woman who apparently knew the victim.

Residents of Washington Gardens, which runs off Spanish Town Road and Washington Boulevard, have had longstanding problems with criminals from neighbouring communities.