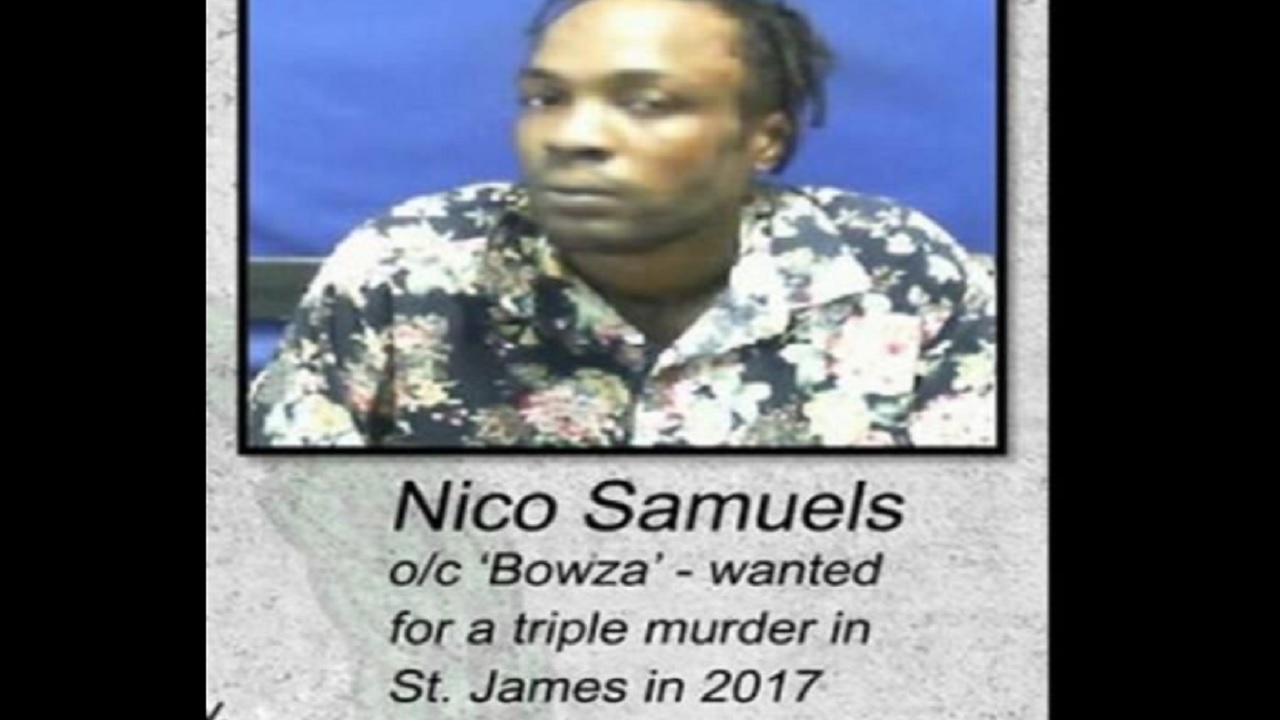 A man who was on the police most wanted list was shot dead during a massive operation in St James, the parish where an Enhanced Security Measures (formally referred to as the state of emergency) has been imposed.

Two police officers, who were part of a team that went to apprehend the fugitive, were shot and injured during the reported shootout that lasted close to two hours, police sources have reported.

The dead man, who was wanted for a triple murder, has been identified as Niko Samuel, otherwise called Bowza.

Reports are that about 1:45 p.m., members of a joint police/military team - acting on a tip-off - went to an apartment in the upscale area of Iron Shore to search for the fugitive. 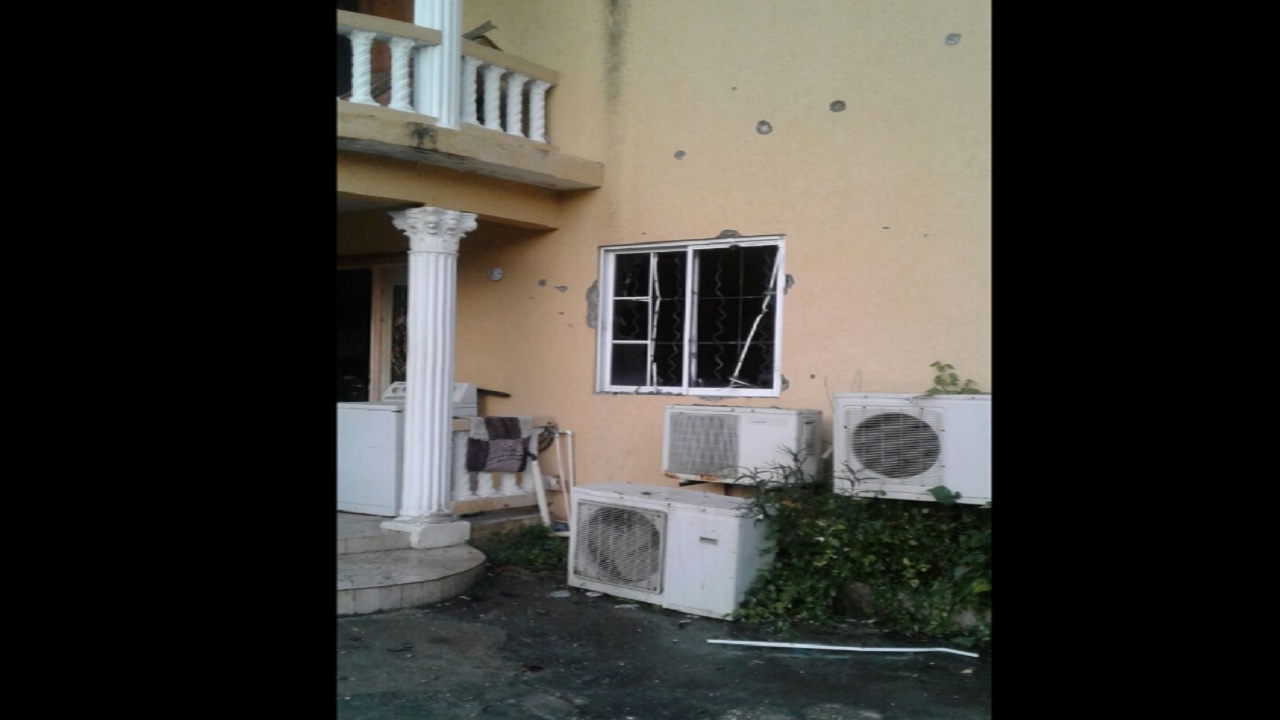 Information reaching Loop News is that when the members of the joint police/military team reached the location they came under heavy gunfire.

Police fired back and a close to two-hour gun battle ensued between lawmen and the wanted man.

Residents from the community, who took to social media to talk about the incident, said they were left cowering in fear as the sounds of gun shots rang out through the air - even as members of the police team tried to corner the wanted man who managed to keep the team at bay for a period of time during the stand-off.

“It was like a scene from a movie to the amount of gunshot me hear,” said one social media user, who said he lives close to the area where the incident took place.

Police report that at the end of the exchange, the man was found suffering from gunshot wounds. Two firearms were reportedly recovered.

The injured man was taken to the hospital where he was pronounced dead.

Two police men who were injured during the exchange have since been admitted.

Police say Samuel, who was on the run for several months, was wanted for a triple murder committed in 2017.

The stand-off comes just weeks after three men were shot and killed during another gun battle with the police in St James.

In that incident, a police party went to a section of the Sunderland community in search of wanted men and came under gunfire.

A shootout allegedly ensued, with the police taking evasive action and returning the fire.

After the shooting died down, the three men were found suffering from gunshot wounds.

On January 18, the government imposed a state of emergency after the parish of St James recorded 335 murders in 2017.

The Jamaican House of Representatives has since extended the crime-prompted emergency measure until Wednesday, May 2.

Police officials have announced a significant reduction in crime attributed to the implementation of the state of emergency.