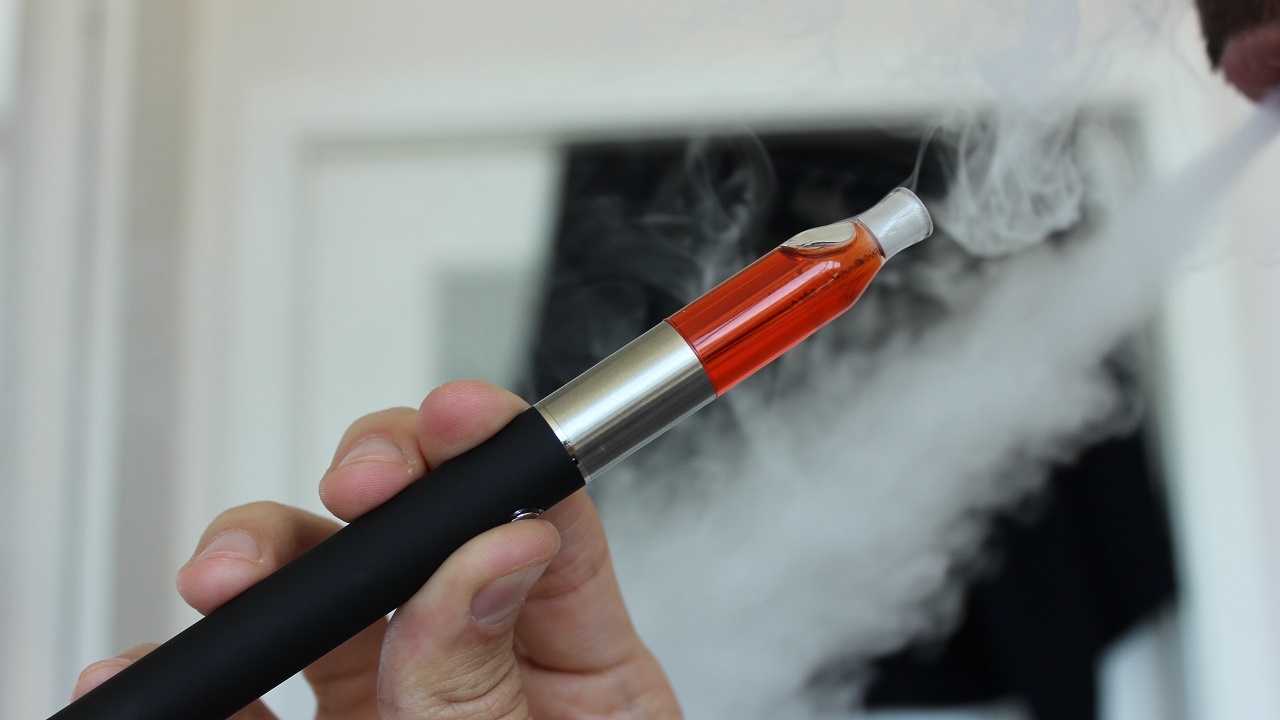 (File image of a vape pen by Lindsay Fox via WikiCommons)

An exploding vape pen hurled fragments into a US man's head, killing him and starting a fire that burned most of his body, an autopsy report said.

The Pinellas-Pasco Medical Examiner's autopsy report released on Tuesday confirms the vape pen was responsible for the May 5 death of Tallmadge D'Elia, 38, in St Petersburg, Florida.

Such accidents aren't unheard of: According to a US Fire Administration report, at least 195 electronic cigarettes exploded or caught fire from 2009 to 2016, and while no deaths were recorded in that time, the explosions caused 133 injuries, 38 of them severe.

The explosion sent two pieces of the vape pen into the D'Elia's cranium, the autopsy found. The report listed the cause of death as "projectile wound of the head". He also suffered burns on about 80 percent of his body. The death was ruled an accident.

The vape was manufactured by the Philippines-based Smok-E Mountain. A company representative told WFTS news that their devices do not explode.

The Food and Drug Administration has said it's not clear what causes some vape pens to explode, but it could stem from battery-related issues.

Vape pens – also known as e-cigarettes – comprise four main elements: a mouthpiece, a cartridge for liquid, a heating element and a battery. The battery powers the heating element, which heats the liquid in the cartridge – which typically contains nicotine - so that it emerges as vapour.

E-cigarettes are seen as a way of inhaling nicotine without most of the harmful effects of smoking.

Signs of bomb found at site of deadly California explosion