Man killed in cold blood while playing dominoes in Hanover 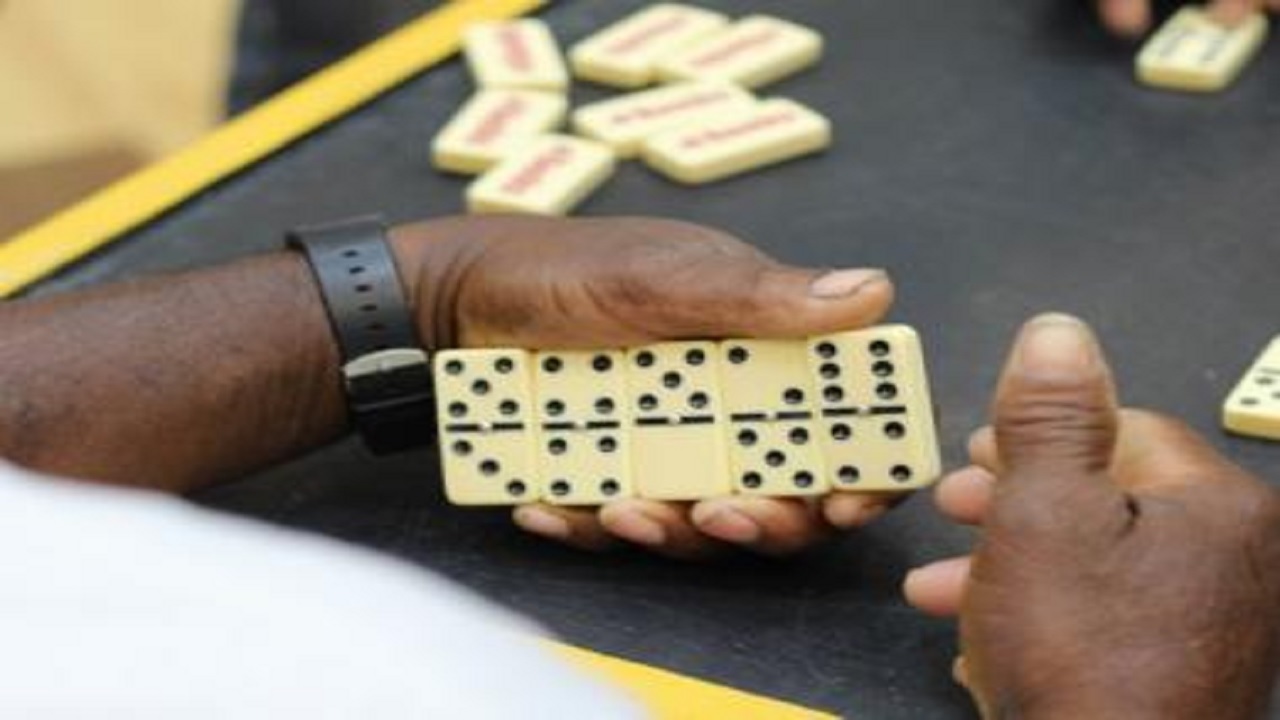 The Hanover police have launched a manhunt for a lone gunman who shot and killed a man who was playing a game of dominoes in the parish on Monday night.

The deceased has been identified as 28-year-old Navar Whitter of Hopewell,  Hanover.

Reports are that about 8:00 pm, Whitter was among a group of men playing dominoes outside a shop along Bamboo Avenue, Hopewell, when a man walked up to the shopkeeper and ordered an item.

Before he could be served by the proprietor, the man pulled a gun from his waist and held it to Whitter's head and pulled the trigger.

Whitter reportedly died on the spot.

Members of the group gathered at the shop scampered from the scene before the lone gunman made good his escape on foot in the area.

The  Sandy Bay police are investigating. No motive had yet been determined for the killing.

Man accused of killing developer in land dispute not yet charged