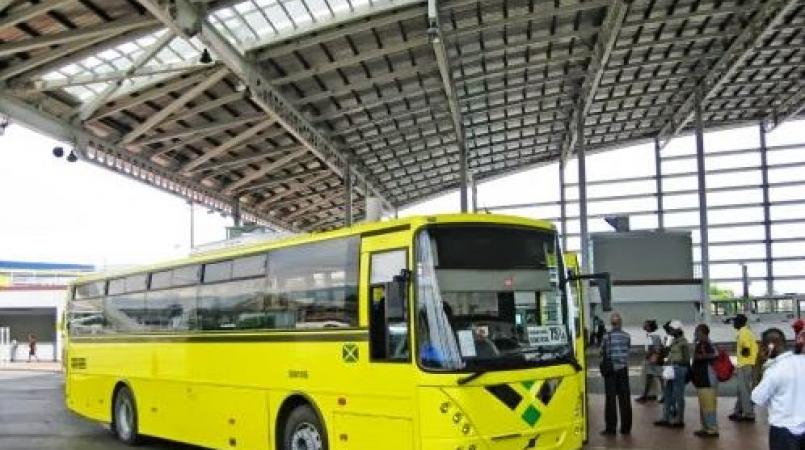 File photo of passengers boarding a JUTC bus at the Half Way Tree Transport Centre in St Andrew.

An unidentified man has died after he was struck by a Jamaica Urban Transit Company (JUTC) bus early Tuesday morning along Waltham Park Road in St Andrew.

The JUTC has confirmed the incident.

The state-owned bus company said one of its buses was travelling towards downtown Kingston via Waltham Park Road about 5:50 am when, on reaching the vicinity of the Chinese Cemetery, a car that was travelling in the opposite direction with bright lights impaired the vision of the bus driver.

“The driver reportedly veered to the left when he felt an impact. Passengers on board the bus also confirmed to the driver that he had hit someone.

"The injured man was taken to hospital where he died from his injuries,” said the JUTC.

The incident has been reported to the police who are conducting their investigations, as well as the JUTC’s Accident Investigations Department.

Meanwhile, the driver has been taken off frontline duty and will undergo counselling.

“We generally abhor these types of incidents which result in the loss of life of any citizen and commit to play our part in minimising as best we can same, as we keep the family and friends of the deceased in our prayers,” the JUTC said.

JUTC to suspend service in Above Rocks if residents attack buses