Man has ‘worst case of super-gonorrhea’ 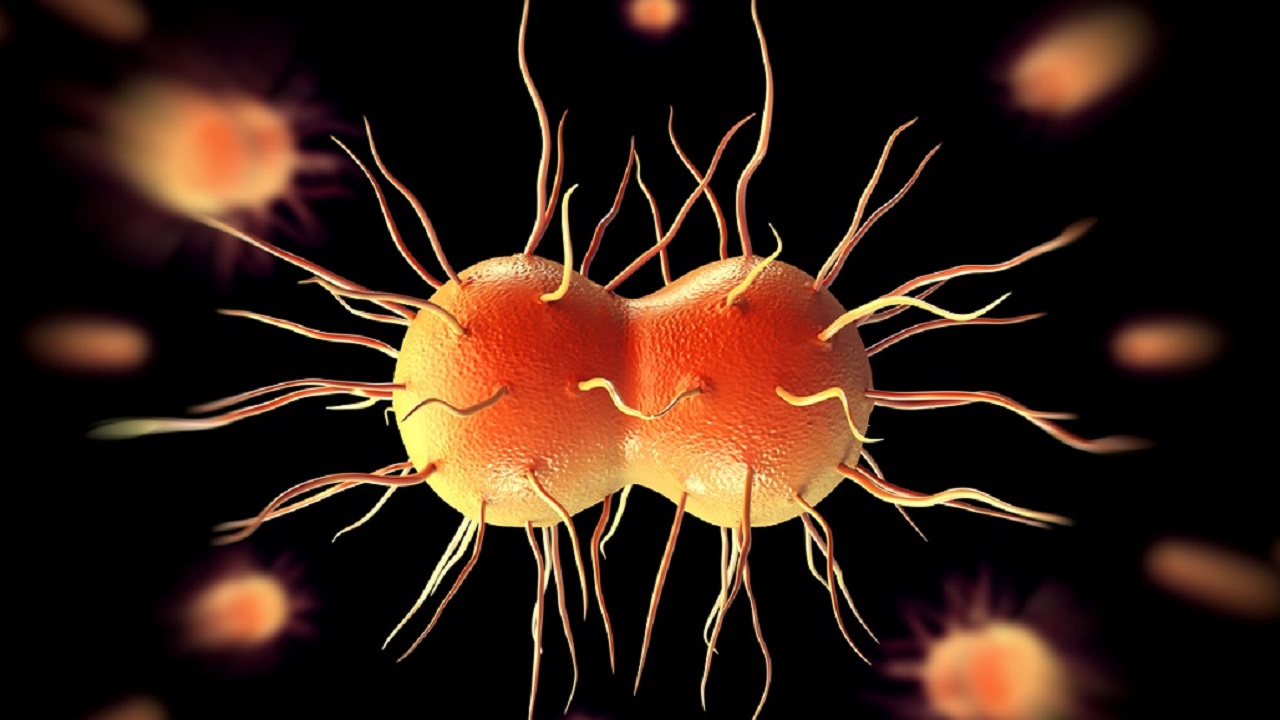 (File image from iStock of the bacteria that causes gonorrhea)

A UK man has been diagnosed with what doctors are calling the most drug-resistant case of the sexually-transmitted disease gonorrhea.

The man, who has not been identified, experienced symptoms of gonorrhea about a month after a sexual encounter with a woman in South East Asia, Public Health England (PHE) said in a statement.

The strain has proved resistant to both antibiotics currently used to treat gonorrhea, azithromycin and ceftriaxone. PHE said it was the “first global report” of such an occurrence.

“This is the first time a case has displayed such high-level resistance to both of these drugs and to most other commonly used antibiotics,” said Dr Gwenda Hughes, head of the Sexually Transmitted Infection (STI) section at PHE.

The man is now being treated with a different antibiotic delivered intravenously, but PHE said it would not be clear until tests in mid-April whether this had worked.

The man’s British partner has been tested but provisional results suggest she is infection-free, PHE said.

"We are following up this case to ensure that the infection was effectively treated with other options and the risk of any onward transmission is minimised," Dr Hughes said.

Experts have long warned that the bacteria that cause gonorrhea are developing resistance to most antibiotics used to treat it. The phrase “super-gonorrhea” has emerged in recent years in response to strains of the infection that needed larger antibiotic doses or where one of the antibiotics didn’t work.

US public health body the CDC has described the development of drug-resistant gonorrhea as “an urgent public health threat” and the World Health Organisation (WHO) said last year that new drugs were urgently needed to respond to the problem.

"The bacteria that cause gonorrhea are particularly smart. Every time we use a new class of antibiotics to treat the infection, the bacteria evolve to resist them," said Dr Teodora Wi, medical officer in human reproduction at the WHO.

PHE said people could significantly reduce their risk of catching gonorrhea “by using condoms consistently and correctly with all new and casual partners”.