Man gunned down in Ziadie Gardens 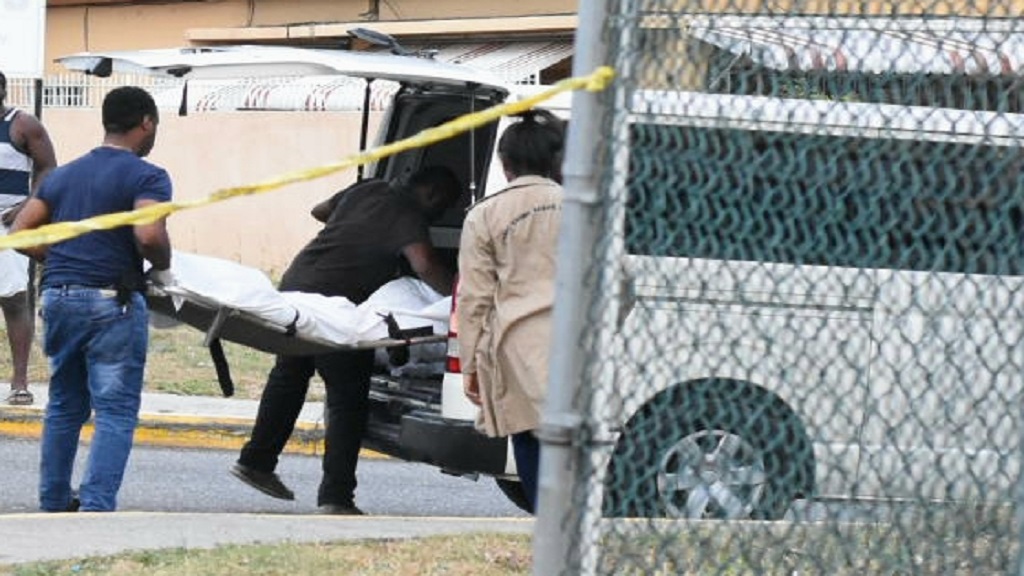 The body of a man being removed from a murder scene in Ziadie Gardens on Friday. (PHOTOS: Marlon Reid)

The deceased has been identified as 48-year-old Omar Gracie.

The killing took place minutes after 3:00 pm at the intersection of Aldene Drive and Washington Boulevard.

Police report that Gracie had made an arrangement with another party for him to purchase parts for a vehicle he was repairing, and had left his home in the community to meet the man who had telephoned him minutes earlier. 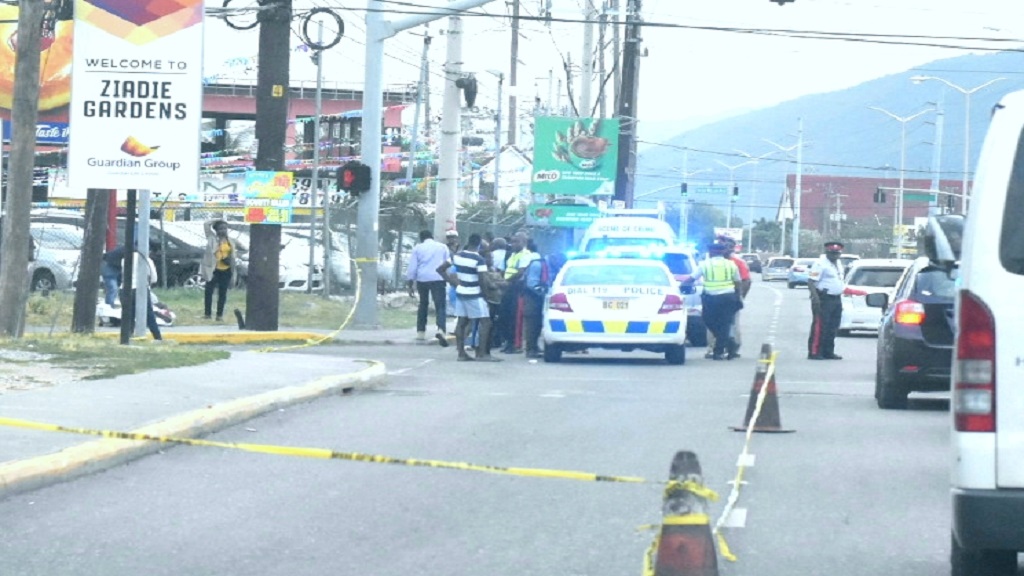 However, he was attacked and shot while walking with the cash.

Two men reportedly started shooting at Gracie sending him hurtling to the ground. It appears that he found strength and regained his footing and attempted to flee, but never made it more than 20 feet as his attackers corralled him and shot him several times in his head after he fell beside a light pole close to Washington Boulevard.

The bandits relieved him of his cash and made their escape on foot in the direction of Red Hill Road, police report.

When Loop News arrived on the scene, a pool of blood was a grisly reminder of the gruesome attack that took place hours before.

Gracie's visibly shaken relatives could only shake their heads and mutter softly to each other as the reality that their loved one had met an untimely and bloody demise.